Bold and the Beautiful Spoilers: Sally Calls Wyatt The Wrong Name In The Bedroom 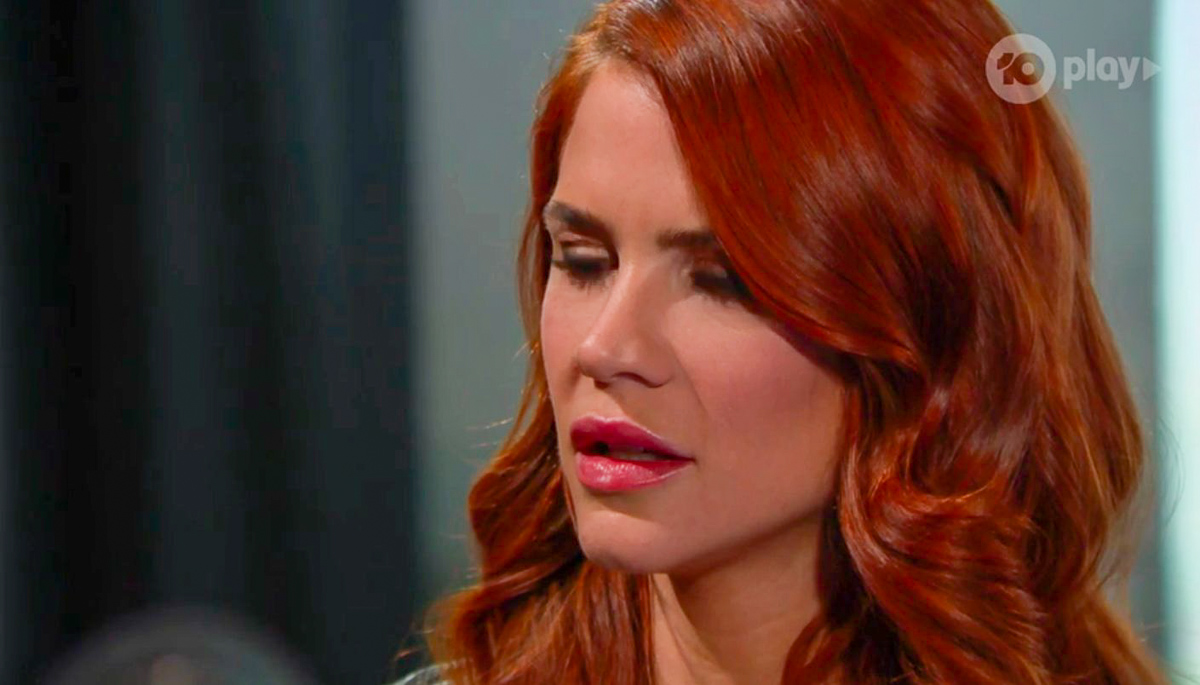 The Bold and the Beautiful (B&B) spoilers tease that Sally Spectra (Courtney Hope) will call Wyatt Spencer (Darrin Brooks) the wrong name during sex. It’s a move that puts Wyatt in a sour mood. He will wonder why she would call out his brother’s name and might call him to re-examine his whole relationship with her.

Wyatt proposed to Sally on a whim after he realized that Flo Fulton (Katrina Bowden) was a fake. It dawned on him that he picked the wrong girl and he immediately wanted to reunite with Sally. But maybe that was nothing but a mistake? Here’s what you need to know about what’s coming up on B&B.

The Bold and the Beautiful Spoilers: Monday, December 2 Revised – Shauna Declares Love For Ridge – Sally Calls Out Liam’s Name When With Wyatt – Bill Gets Sentimental

During sex, Sally moans Liam Spencer’s (Scott Clifton) name instead of Wyatt’s. It is something that gives him pause as he wonders why she would say Liam.

Several years ago, after Thomas Forrester (Matthew Atkinson) left her for Caroline Spencer (Linsey Godfrey), Sally had a thing for Liam. He helped her with her business, and he tried to fight his dad for her building.

In the end, she lost her building and Spectra Fashions went down too. She decided to work for Forrester Creations, giving up her dream of running a fashion house.

But Liam decided he loved Steffy Forrester (Jacqueline MacInnes Wood) and he would do whatever he needed to in order for his marriage to work. It broke Sally’s heart but she understood that he wanted to do the right thing.

So, why after several years would Sally moan Liam’s name? She clearly moved on and she isn’t in love with him anymore.

Bold & The Beautiful Spoilers – Wyatt Fuller Begins To Questions Everything

This little mistake begins to chip away at Wyatt’s mind as he tries to forget that Sally called him his brother’s name. He wonders why she would do that and if she was still in love with him.

Of course, B&B spoilers say that she will work hard to prove it was nothing, but a mistake and Liam means nothing to here. But she already said it and Wyatt cannot unhear it.

This could be the start of his reunion with Flo. Once she learns that he is upset with Sally, she will try to twist that in her favor.

Do you think Wyatt and Sally can survive this? Could Sally still have a thing for Liam? Don’t forget to come back later for more The Bold and the Beautiful (B&B) spoilers, news, and casting updates!