Days of Our Lives Spoilers: Justin Faces Adrienne’s Killer – Will He Get Answers About The Murder? 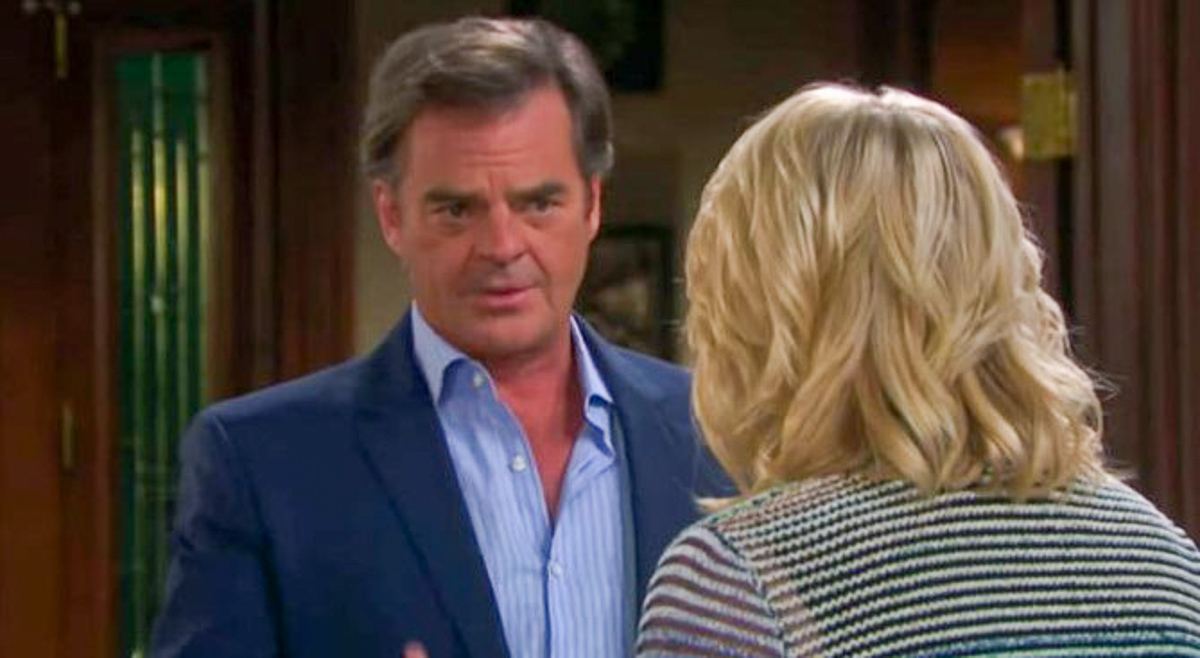 Days of Our Lives spoilers reveal Justin Kiriakis (Wally Kurth) comes face-to-face with Will Horton (Chandler Massey). Before the time jump, this wouldn’t have been a big deal. However, now it is because Will allegedly killed Justin’s wife, Adrienne Kiriakis (Judi Evans). Will we finally get answers about the murder?

DOOL spoilers reveal that after the time jump, not everyone survived. Haley Chen (Thia Megia) is one character that died. Another is Adrienne Kiriakis, who was getting remarried to the love of her life right before the time jump occurred. However, fans don’t have answers as to how she died.

DOOL Spoilers – Will Horton in Prison

Another surprise was the fact that Will Horton was in prison. He turned out to be Ben Weston’s (Robert Scott Wilson) cellmate and is now in the sights of the evil Clyde Weston (James Read). However, what exactly did Will do to Adrienne, if anything? Was it a horrible accident? Did he try to kill someone else in self-defense and Adrienne got caught in the crossfire? Did he go temporarily insane?

Days of Our Lives spoilers two weeks ahead reveal that Justin will face Will Horton. This means that since the sentencing, Justin hasn’t spoken or seen Will. It should be interesting to find out how Justin reacts to seeing the incarcerating Salemite. Has he forgiven Will for killing his wife? Will Justin have some things to get off his chest? What exactly is going on with this time jump?

The only thing we know is that Justin chatted about Adrienne’s death to Dr. Kayla Brady (Mary Beth Evans). It was when they were discussing when and how to explain it to Jennifer Horton (Melissa Reeves), who just woke up from a one-year coma. Justin said that it was such a complicated situation, so it looks like there is a simple explanation, that it is a complex story that is waiting to be told.

However, there are some fans that refuse to believe that Will could be capable of cold-blooded murder. Some even insist that he must have been framed. To find out the truth, we will just have to keep watching the NBC soap opera to see how this situation is explained.