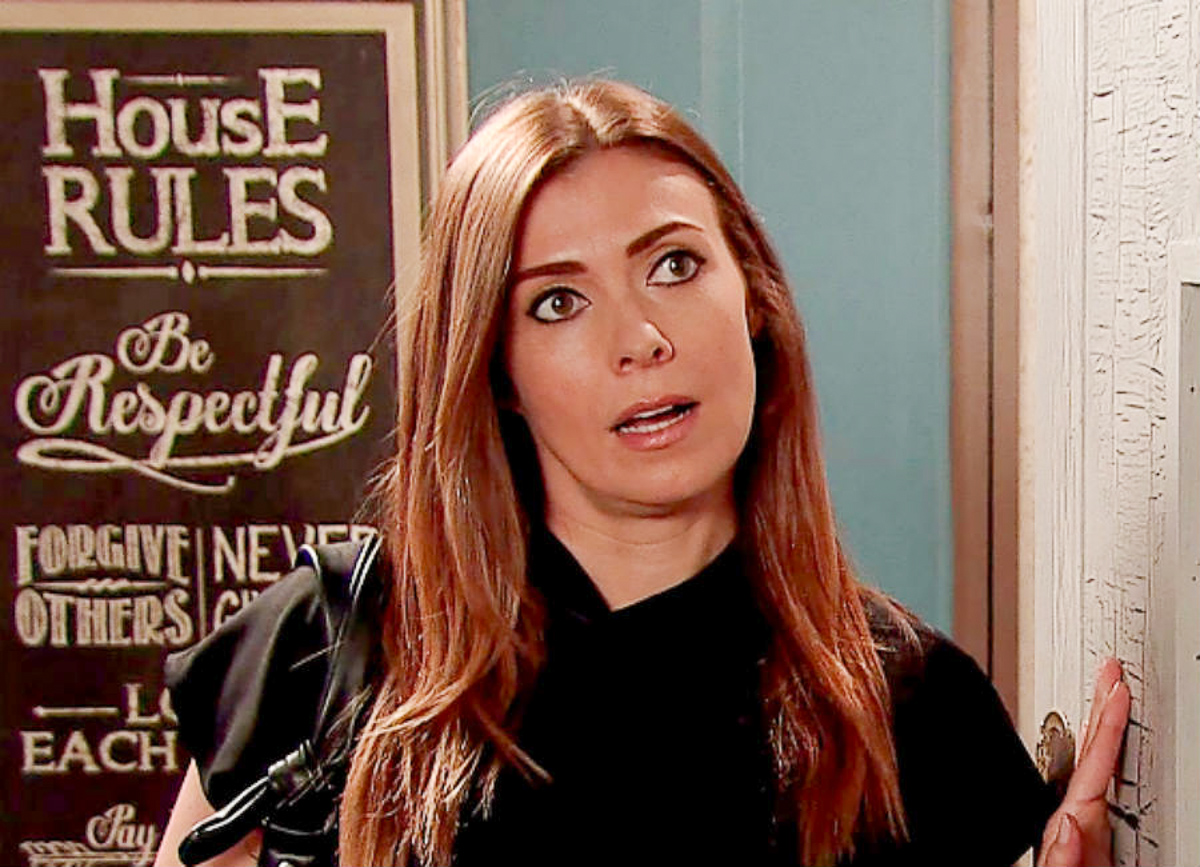 Coronation Street spoilers reveal Michelle Connor (Kym Marsh) tells Carla Connor (Alison King) about her wedding revenge plot. Will Carla help the bride-to-be with getting what she wants and taking everything from Robert Preston (Tristan Gemmill). However, there might be a snag when the authorities get involved.

As fans know, Robert was seeing two women at the same time. One of them, Vicky Jefferies (Kerri Quinn) ended up conceiving a child and she is currently very pregnant with Robert’s baby. Not only that, but he was engaged to both Michelle and Vicky until he had a car accident. That was just one of a series of events that led to Robert’s dirty secret being exposed.

Coronation Street spoilers tease that Michelle only pretended to forgive her fiance. She really had a plan to take every red cent from him and making it be known on their wedding day. It is revealed that early next week, she will try to convince Robert to sign over the Bistro to her. She uses the angle that it is to protect him from Vicky, since she threatens to take all the money he has. However, that isn’t all that is going to happen.

It is confirmed that next week, fans can expect Michelle to tell Carla about her plan to take Robert for one final ride. The jilted lover plans on making her pain and suffering worth it by becoming a rich woman. When she tells Carla her revenge plot, will she join in and help her or could she warn Michelle that nothing good could come from messing with Robert’s finances and business?

Corrie spoilers confirm that Vicky crashes Robert’s pre-wedding celebration and makes a threat. Then, he ends up going over to her place to warn her to stay away from the wedding. However, neighbors will hear them fight, a crash, then silence.

It is teased that she then goes missing and Robert is a prime suspect. They even talk to Michelle about this violent past. However, they might also be looking at someone else who had motive — and that person is Michelle herself.