Eastenders Spoilers for The Week Of Dec 2: Linda’s Downward Spiral and Phil Closer to the Truth 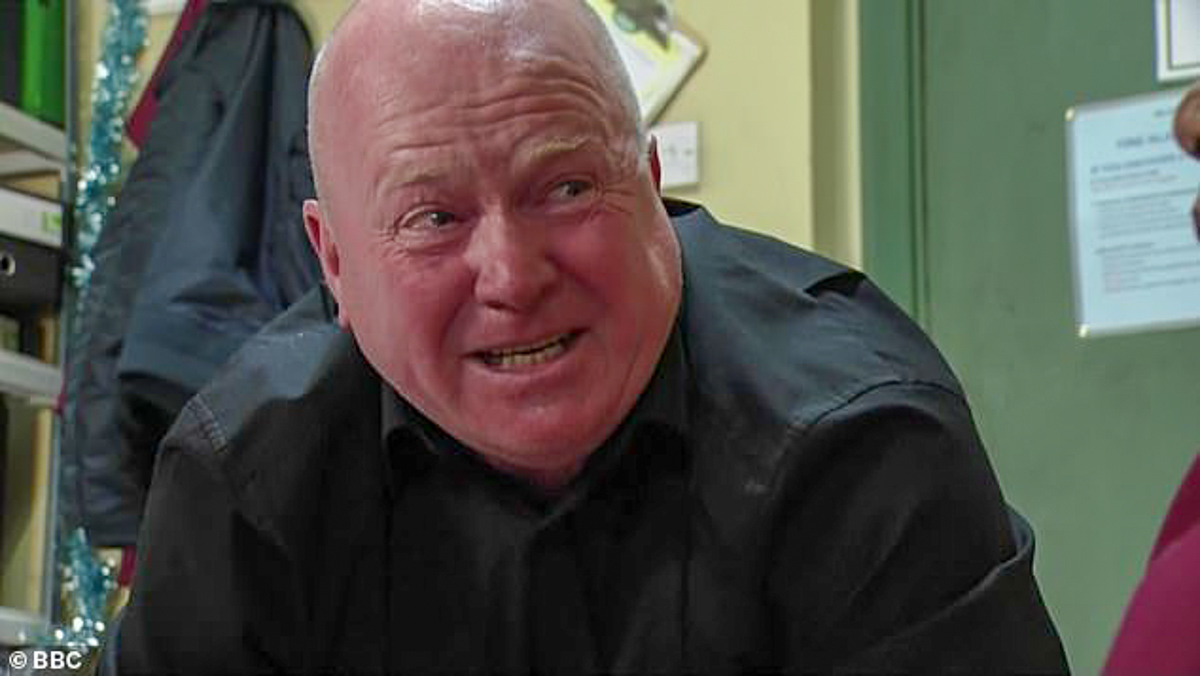 Eastenders spoilers for the week of December 2 reveal a lot is going to happen on the British soap opera. For one, Linda Carter (Kellie Bright) will continue to spiral downwards as she can’t seem to control her drinking. Meanwhile, Lisa Fowler (Lucy Benjamin) tries to get through to Phil Mitchell (Steve McFadden) about Sharon Mitchell (Letitia Dean). Keep reading to find out more about what to expect.

Eastenders spoilers tease that Lisa still blames Sharon for Mel Owen’s (Tamzin Outhwaite) death. However, she can’t seem to get anyone to listen to her. Even though camera footage proves that Sharon didn’t murder her adversary, Lisa isn’t giving up. She ends up trying to plead her case with Phil, which opens up a new can of worms.

While dealing with Lisa’s insistence, Phil starts to become suspicious that Sharon is lying to him. This gets even more intense and complicated when he catches Sharon getting close to Jack Branning (Scott Maslen).

Plus, fans can also expect Phil to look at Lisa’s pillbox. It is clear that she is, in fact, taking her medication, something that Sharon used against the woman to deflect suspicion.

Then, Sharon muddies the waters even more when Phil confronts her and gives her the opportunity to tell him the truth. However, she continues lying and ends up feeling guilty.

Eastenders spoilers reveal that Linda will continue to spiral downward. Her drinking has already resulted in her being banned from driving. She also has to pay fines and take a course. She tried hiding the truth from her husband. However, he learned what happened when he burst in the courtroom right when Linda pleaded guilty to the charges of drunk driving.

Expect things to get a lot worse for Linda before they begin to get better. Her marriage is going through a rough patch right now. However, unless she gets the help she so desperately needs, things in her personal life could completely fall apart.

What do you think is going to happen with your favorite characters on the British soap opera?