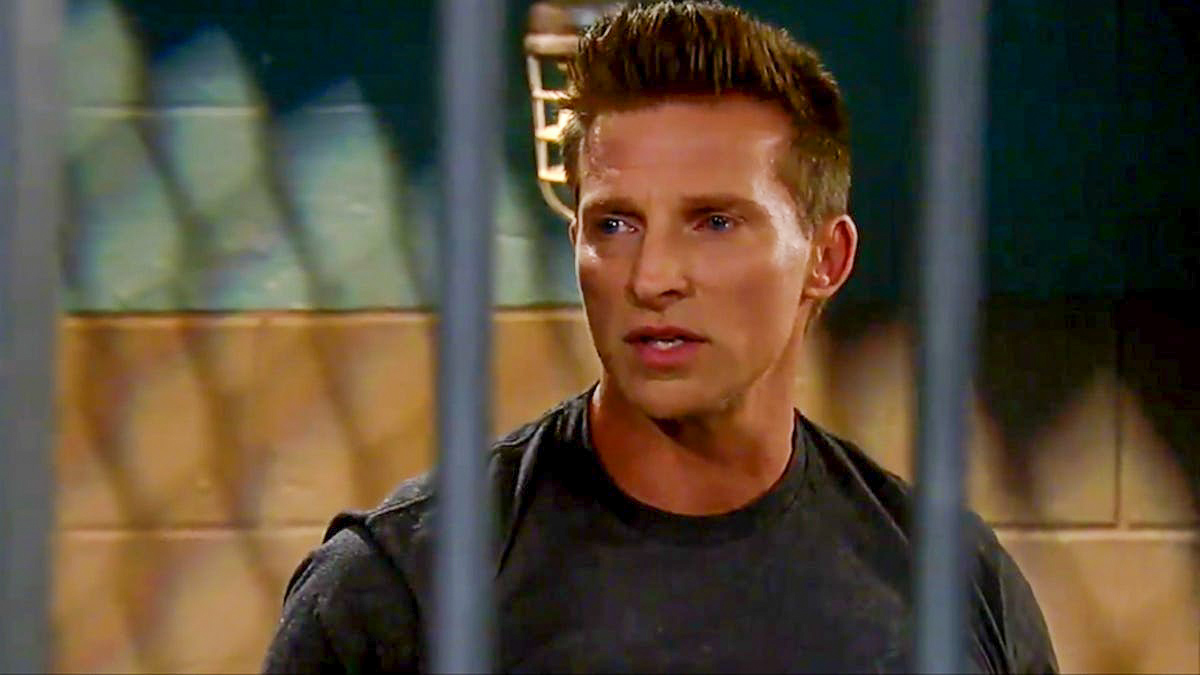 General Hospital (GH) spoilers tease that Jason Morgan (Steve Burton) will have to balance being a father with his job working for Sonny Corinthos (Maurice Bernard), not to mention trying to find the evidence that Sam McCall (Kelly Monaco) didn’t try to murder Shiloh Archer (Coby Ryan McLaughlin) in cold blood. That’s a lot of responsibility for Jason, who is generally known to be a free spirit.

Jason has a lot of responsibility working as Sonny’s enforcer and right hand man. But this is a dangerous job and now that he is the sole parent taking care of two children, perhaps it’s time to give that part of his life up? But is Jason ready to do that? Working for Sonny is really all that Jason knows, so can he walk away that easily. Jason’s mother Monica Quartermaine (Leslie Charleson) offered to let the kids stay with her, but how will Sam feel about that if he does it?

There’s no doubt that the Quartermaines would take great care of the kids. But with Sam in prison, they really need a strong parental figure. Is Jason really equipped to be a full-time parent. You can bet Jason himself is grappling with those very questions. It may very well be time to leave Sonny and the “business” behind so he can focus on his family.

The question is how would Sonny react to Jason no longer working for him? Would he be accepting of Jason’s choice or would be make it even more difficult for Jason to leave? The mob isn’t easy to just walk away from, even if Jason really wants to. He may decide that Monica and the rest of the Quartermaine’s are the best option until Sam gets out of jail. But then would kids think that Jason abandoned them? There are no easy answers.

Should Jason walk away from the mob and Sonny, at least for the time being? Or should he just let Monica and the rest of the Quartermains care for the kids right now? Some emotional scenes are coming up , so stay tuned to General Hospital airing weekdays on ABC. And don’t forget to check back here regularly for all your General Hospital news, information and spoilers!