General Hospital Spoilers: Jax Fed Up With Nikolas’ Antics- Will He Reveal That He Is Alive? 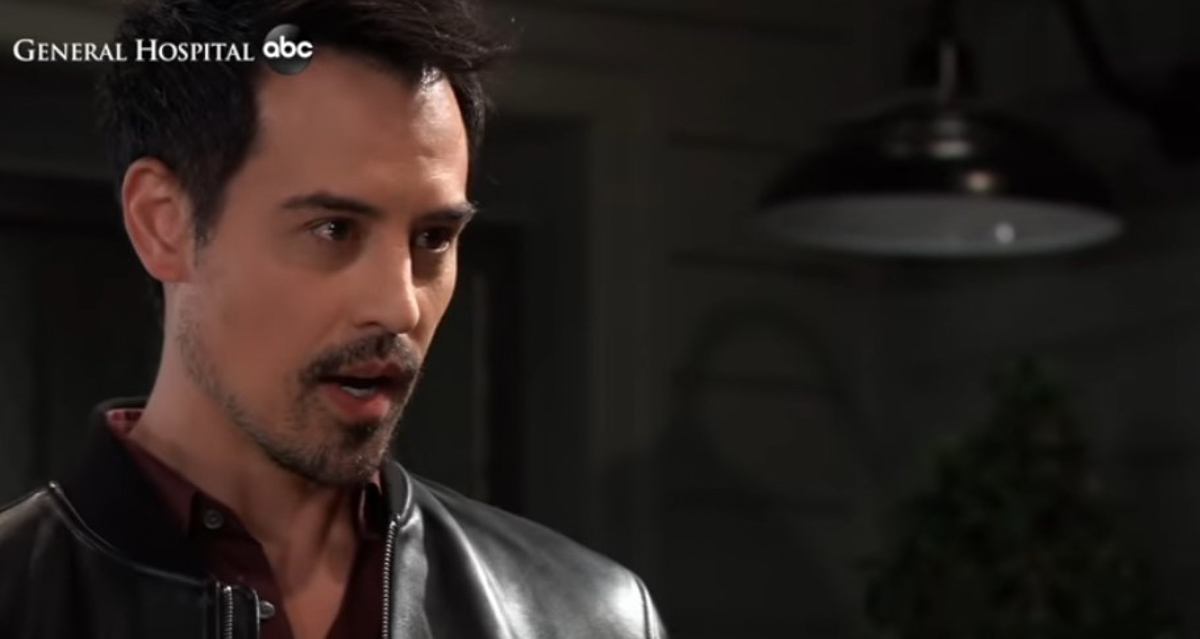 Jax has about lost his patience with Nikolas the way it is. First Jax gets tied to Cassandra Pierce’s (Jessica Tuck) escape and is questioned by police, because Nikolas got ahold of one of his credit cards and used it to rent the van he helped her escape is. Now Cassandra is dead and Jax probably wonders when he might be questioned about that, although the heat is blowing more toward Valentin Cassadine (James Patrick Stuart) now, where Cassandra is concerned!

Nikolas manages to expose his survival to Carly Corinthos (Laura Wright) who gave him a piece of her mind about not telling his mother, Laura Collins (Genie Francis) or his son, Spencer Cassadine (Nicolas Bechtel) that he is alive! Jax cannot let his daughter with Carly, Josslyn Jacks (Eden McCoy) move in with him like she wanted to – all because of Nikolas. So what will the Nikolas straw be that breaks the Jax camel’s back?

For one thing, Hayden Barnes (Rebecca Budig) has disappeared under mysterious circumstances after leaving Dr. Hamilton Finn (Michael Easton) a note that she was in trouble; and their daughter Violet (Jophielle Love) behind! Hayden was working for Jax at Aurora Media, and Jax knew that she was still married to Nikolas and helping look for Mikkos Cassadine’s (John Colicos) codicil, as Jax himself has been also.

Jax and Finn may well compare notes on her disappearance and its aftermath since Finn will likely be the one to talk to Hayden’s boss about why she is no longer reporting to work. When Jax was meeting with Laura at his home, Attorney Martin Gray (Michael E. Knight) came with a story that an anonymous buyer had purchased the portrait of Helena Cassadine (Constance Towers) that is connected to the codicil, possibly containing it, and both Laura and Jax found this very suspicious. Then, shortly after is when Hayden disappeared! Jax cannot help but wonder if these two events are connected! More and more people have been pulled into danger and possible danger, and because of Nikolas’ presence and his quest for the codicil!

General Hospital Spoilers – Spencer Cassadine Kidnapped And His Father Refuses To Look For Him?

What in the world has happened to Nikolas? General Hospital spoilers tease that Spencer will be kidnapped to use as leverage against anyone who finds the codicil before Valentin himself does; and in the current General Hospital weekly promo, “Big December” it shows Jax getting up close and personal as he pushes Valentin into a wall at the Metro Court!

It’s difficult to think anything short of hearing of Spencer being held for ransom – ransom being the codicil – could make him that angry, but one thing that will really make him upset is if Nikolas, upon finding out his only son has been kidnapped refuses to look for him or do anything to rescue him! That would make Nikolas ten times more evil than Valentin; at least Valentin protects his child!