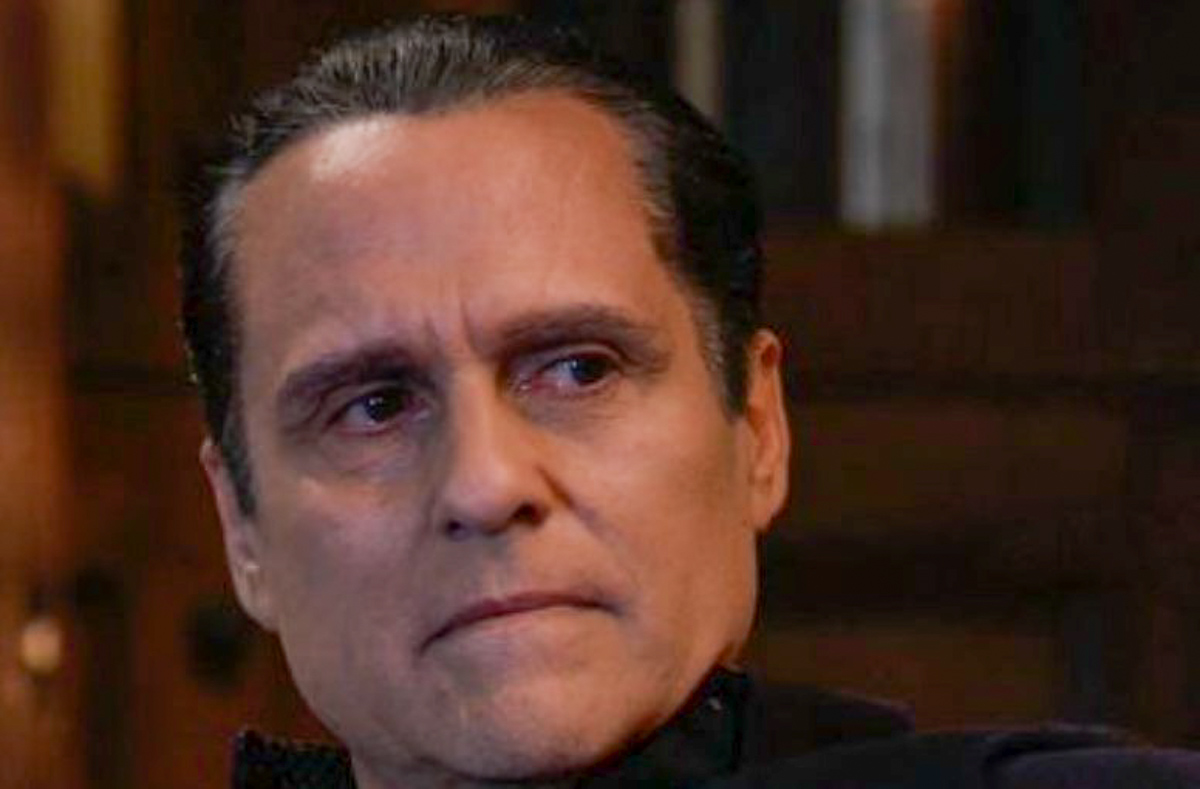 General Hospital spoilers tease there’s always something going on with the Corinthos family, but now more than ever before. Thankfully, both Sonny Corinthos (Maurice Benard) and Carly Corinthos (Laura Wright) are there to hopefully manage to drama before it turns into a full-fledged crisis. Read on for all of the latest spoilers you need to know.

According to ABC Soaps in Depth, the week beginning Monday, December 2 will prove to be a very interesting one. That’s because Carly has made plans but finds that they are cut short, mostly because of circumstances that are beyond her control. Sonny, on the other hand, is going to offer some words of comfort and encouragement for young Kristina Davis (Lexi Ainsworth), seeing how she needs it the most right now.

In the other corner is Sonny and Carly’s most trusted young son, Michael Corinthos (Chad Duell). If there’s something that we’ve learned about him, it’s that when someone is in need, he is always there to help out. However, General Hospital spoilers tease there’s a good chance that he will soon find out the hard way what they mean when they say that no good deed goes unpunished. We definitely smell trouble.

GH Spoilers: Sonny Puts Himself In Someone Else’s Position

By the end of the week, Sonny will be able to put himself in someone else’s shoes and will feel sympathetic toward them. This is definitely a different side of Sonny that we haven’t seen before but one that will continue throughout the new year. Clearly, Sonny is looking to take care of his family and their needs before anything else. Could he be taking a page of out Julian Jerome’s (William DeVry) book by looking to put his mob days behind him? Possibly so.

And finally, little baby Donna will continue to put a smile on everyone’s face. However, General Hospital spoilers also indicate that Carly and Sonny are going to get a medical update in the new year and it’s one that might end up putting them on pins and needles. General Hospital airs weekdays on the ABC network. Fans will have to continue tuning in everyday to find out what will happen next!