Days of Our Lives Spoilers: Xander Gives In To Eric’s Demands – But Does He Have A Comeback Plan? 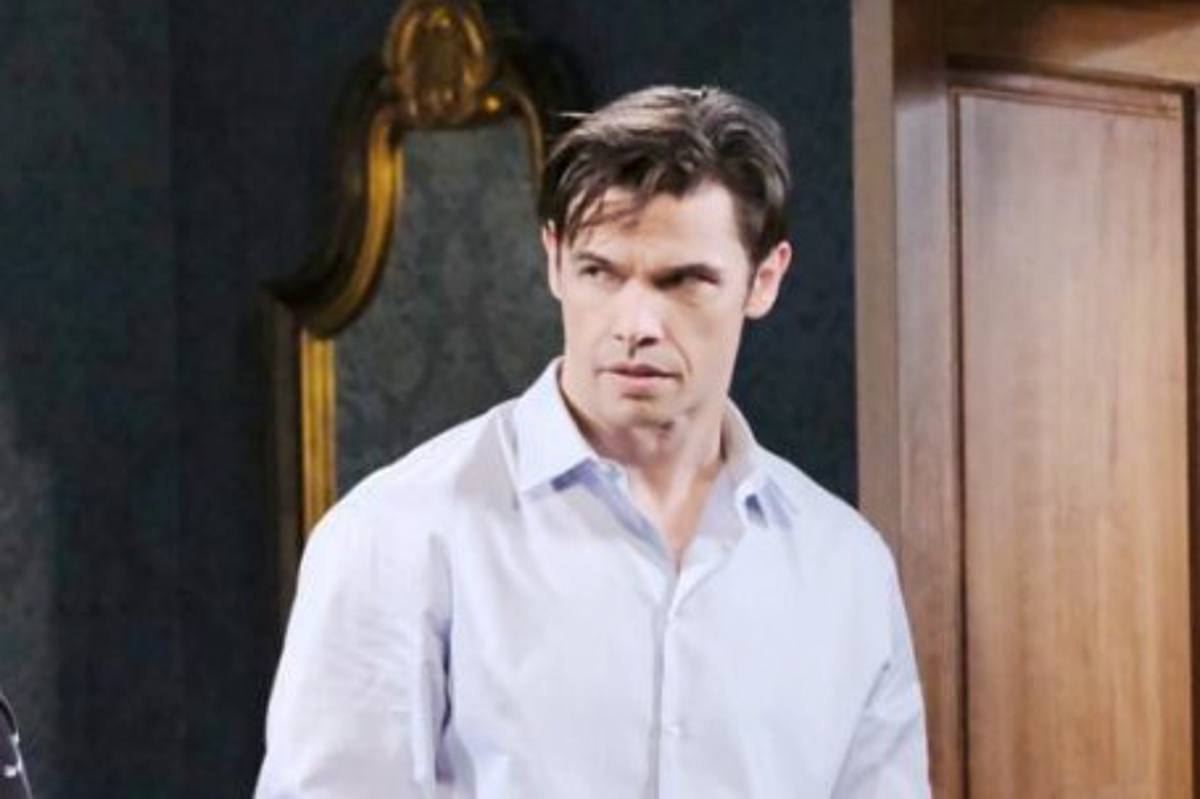 Days of Our Lives spoilers reveal Xander Cook Kiriakis (Paul Telfer) has a strong reaction to Eric Brady’s (Greg Vaughan) demand. He views himself as Mackenzie “Mickey” Horton’s (the May twins) father. Keep reading to find out what he does about the situation.

DOOL spoilers reveal Eric talks to Sarah Horton (Linsey Godfrey) about sharing custody of Mickey. However, he isn’t going to put with Xander staying in Sarah or the little girl’s life. This prompts him to tell Sarah that she needs to get rid of Xander or else.

Fearing that if they go to court she could lose Mickey because of her lies and secrets, she tells Xander about Eric’s demand. She doesn’t want to, but she doesn’t know what else to do. As much as she cares for Xander, she can’t risk losing custody of her daughter. This puts her in an awkward and difficult position. It leaves her with having to tell Xander the upsetting news.

Days of Our Lives spoilers reveal that at first, Xander is filled with fury. To him, Mickey is his child. He storms off and Sarah worries about what he could do. She has no fear for herself or Mickey because she knows that Xander loves them. But she does worry about him hurting Eric. However, Xander comes back later with a surprising announcement.

In a shocking move, Xander says he will back off. He loves Sarah and Mickey too much to cause either of them any pain or stress. As much as his heart is breaking, he knows that the right thing to do is to let Eric be a father. After all, it is something that he was denied for so long because of all the secrets and lies.

However, is there any way for Sarah to come up with a compromise that will work for Eric? Fans will have to keep watching the NBC soap opera to see how this storyline develops.

Be sure to tune in to catch up on everything happening on DOOL right now. Come back here often for the latest in Days of Our Lives spoilers, updates, news and rumors!