General Hospital Spoilers: Sonny Moves Away From The Mob For His Family, Goes Legit? 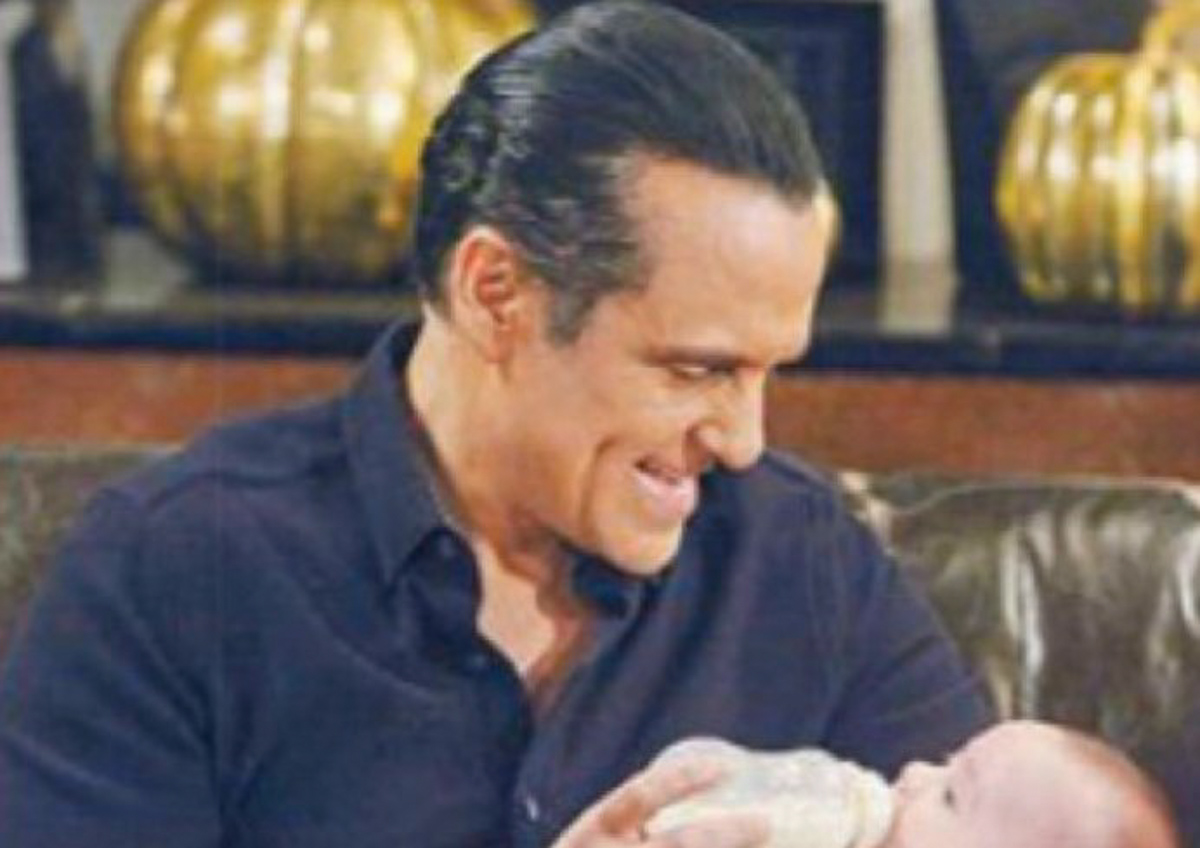 General Hospital spoilers tease there’s a very good chance that fans are going to be seeing a different side to their favorite Port Charles residents in the near year. As a matter of fact, there’s some speculation that Sonny Corinthos (Maurice Benard) will go ‘legit’ meaning that he will finally move on from the mob life and live a life that is less of a lie (and stress) with his family. Here’s what you need to know.

General Hospital News: Here’s What Fans Can Expect From Sonny Corinthos in The New Year

According to ABC Soaps in Depth, if there’s one thing that we’ve learned about Sonny Corinthos over the years, it’s that he is always willing to do what’s best for his family. Making sure they are safe and sound and well protected is a priority for him. With that said though, there’s only so much that Sonny can do before he ends up having another mental breakdown. In fact, Sonny is beginning to realize that if someone like Julian Jerome (William DeVry) can step away from the mob life, then certainly he can to. In other words, there is a life on the other side of the crime world and it’s one that Sonny is seriously considering.

General Hospital spoilers tease that while Sonny and Carly Corinthos (Laura Wright) are as close as they’ve ever been, Sonny will be making some interesting choices and decisions that will prompt Carly to wonder what’s really going on. If Sonny did really want to go legit, he could take over ELQ. Of course, something like that is easier said than done, especially if Jasper Jacks (Ingo Rademacher) is looking to nab the top spot, too. Should this be the case, then the two will have to deal with another bitter battle in their never-ending way between them!

Of course, General Hospital writers have not made any specific comments on spoilers, but we do know that we will be seeing a change in Sonny. After all, he’s not getting any younger, right? Either way, he will definitely still keep fans at the edge of their seats. General Hospital fans will have to tune in everyday on the ABC network to find out what will happen next.