The Bold And The Beautiful Spoilers: Scott Clifton Says Douglas Is Stealing Liam Away From Real Kids 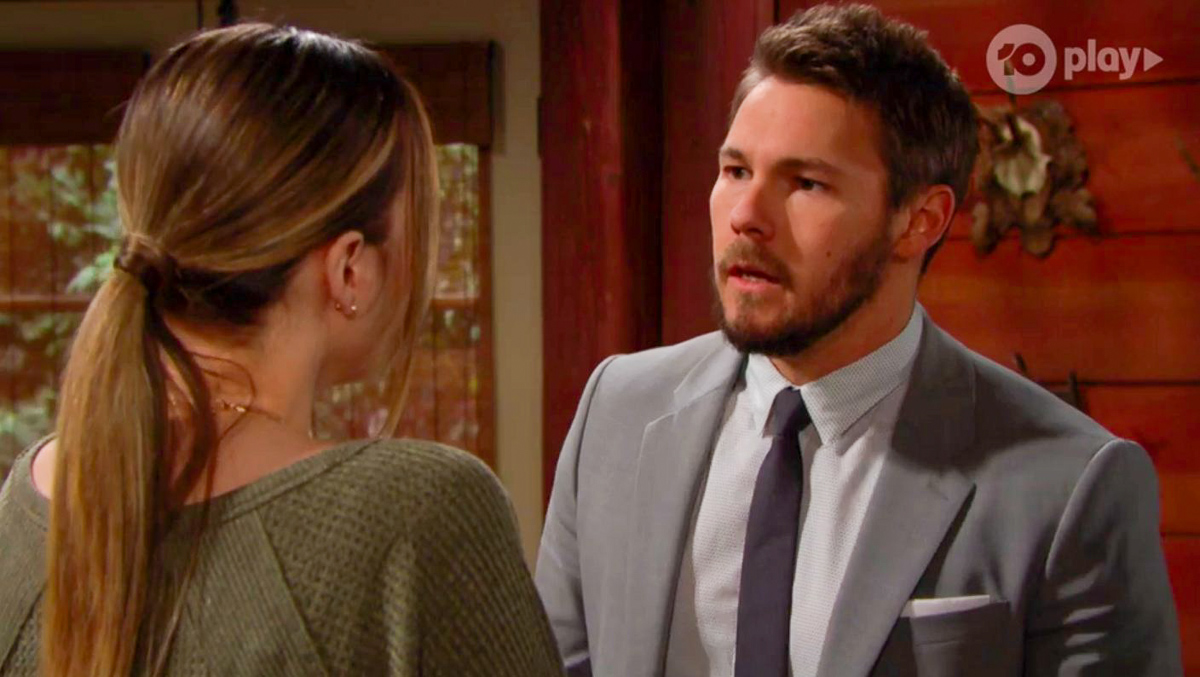 The Bold and the Beautiful spoilers reveal that Hope Logan (Annika Noelle) really didn’t think the entire custody arrangement through. She had good intentions, but it will probably put a strain on her relationship with Liam Spencer (Scott Clifton). In fact, the actor teased that in a way, Douglas Forrester (Henry Joseph Samiri) is stealing Hope away from Liam.

B&B spoilers tease that Hope finally has what she has been wanting. She is Douglas’ legal mother. However, that also means that Liam has to be responsible for a third child. This is a lot to put on him since he is already struggling to find time for his two daughters with Hope and Steffy Forrester (Jacqueline MacInnes Wood).

In the latest issue of Soap Opera Digest, actor Scott Clifton talked about the situation. He shared that in a way, Douglas is stealing Liam away from Kelly Spencer (Zoe Pennington) and baby Beth Spencer.

“I think Liam is a little overwhelmed by the idea of becoming a father figure to Douglas when he’s already got two daughters with two different women. It’s really hard to make all of that work… he doesn’t really get to see her [Kelly] much anymore. As much as he loves Douglas, the attention to him is stealing Liam away from Kelly — and Beth!”

The Bold and the Beautiful spoilers suggest that Liam has even more to worry about than just another kid to be responsible for. Liam and Thomas Forrester (Matthew Atkinson) end up having a heated exchange. This prompts the troubled young man to fight even harder to steal Hope away from Liam.

B&B Spoilers: What Happens Next?

Expect Thomas to use his own child to lure Hope away from Liam and back to Forrester Creations. He hopes that the young woman will work for him again on the Hope for the Future line. His ultimate goal has nothing to do with design though — it is to win the heart of Hope — even if it is coerced.