The Young and the Restless Spoilers: Chance Is Ready To Take A Gamble on Love, Abby The Lucky Lady? 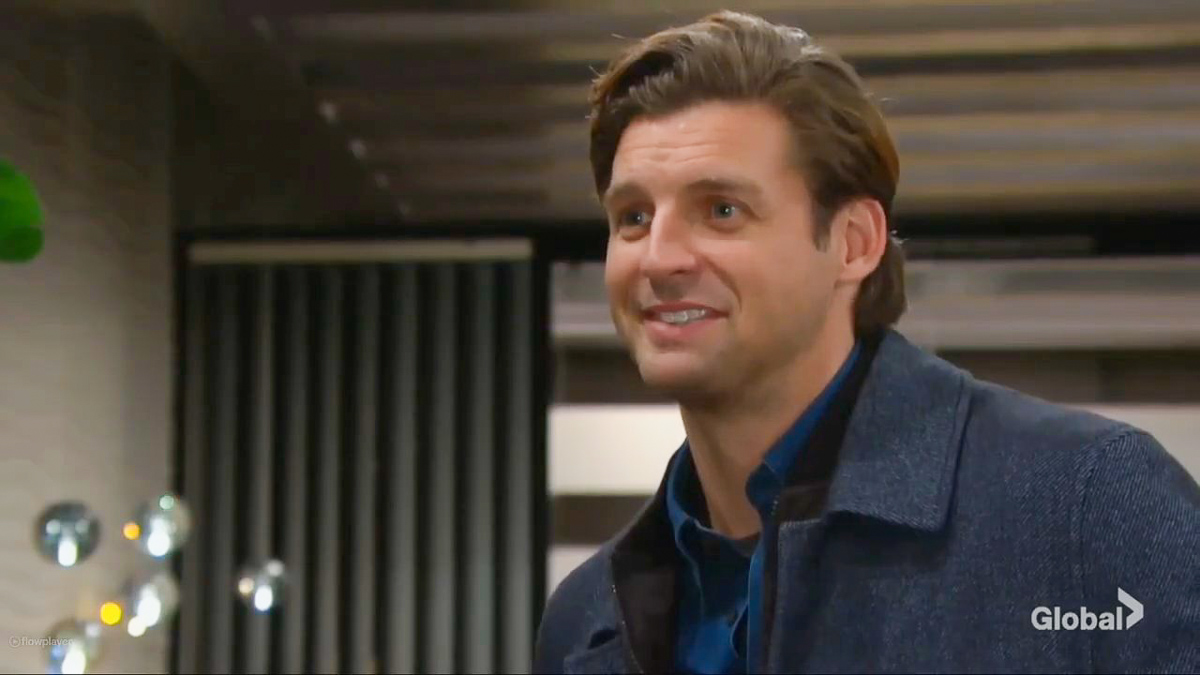 The Young and the Restless spoilers tease that Chance Chancellor (Donny Boaz) is going to take a gamble – both in his professional and personal lives. What’s more, it looks like there are several people who are going to be making some interesting moves in Genoa City this week. Things are going to be working so fast that you are not going to want to miss any of the action. Read on for all of the latest spoilers.

The Young and the Restless Spoilers: Chelsea Newman Has Her Back Against The Wall

As many fans already know, Chelsea Newman (Melissa Claire Egan) has not been having the best year. Even though her back has been up against the wall in recent weeks, she’s about to make a very shocking move. But it’s one that will benefit her young son, Connor. After all, she wants to do what’s best for him, even if it might not look like an ideal situation for her. It will be interesting to see how both Nick Newman (Joshua Morrow) and Adam Newman (Mark Grossman) will react to this.

The Young and The Restless Weekly Spoilers December 2 to 6: Nick Doesn’t Trust Adam, Chelsea Reassures Him – Connor Needs Family Together

Also, Billy Abbott (Jason Thompson) might have been flirting with danger these last few months, but now it looks like he’s going to be flirting with a beautiful woman who has been keeping everyone on their toes ever since she first appeared in town. In fact, Billy will find himself in quite an interesting situation with Amanda Sinclair (Mischael Morgan). Victoria Newman (Amelia Heinle) won’t be too happy about it when she finds out.

Elsewhere, Devon Hamilton (Bryton Hmaes) and Elena Dawson (Brytni Sarpy) will find that their relationship will face it’s first huge test while Summer Newman (Hunter King) will spend a little time trying to figure out what the future holds for her and Theo Vanderway (Tyler Johnson).

The Young and The Restless Weekly Spoilers December 2 to 6: Billy Rescues Amanda – Nick’s Jealous – Rey and Victoria Left In The Dark https://t.co/x2ZONJh24u pic.twitter.com/Q1Tm3L443j

Y&R Spoilers: Chance Is Ready To Take A Gamble

And finally, Chance will be given a pretty good reason to stick around in Genoa City. Could it be because he is spending more and more time with beautiful blonde Abby Newman (Melissa Ordway)? Perhaps so! Either way, fans will have to tune in everyday to find out what will happen next. Don’t forget that The Young and the Restless airs weekdays on the CBS network.