Coronation Street Spoilers: How Far Will Jade Go? Discredits Fiz, But Is She Just Like Her Serial Killer Dad? 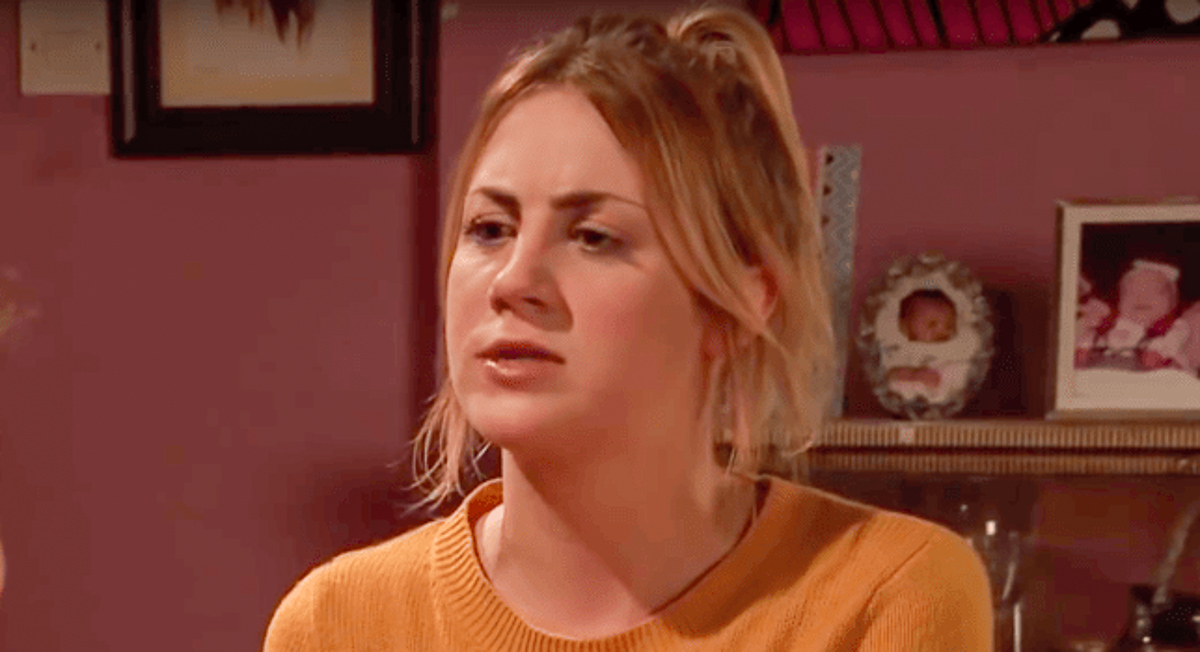 Coronation Street spoilers revealed Jade Rowan’s (Lottie Henshall) true identity. She is the daughter of John Stape (Graeme Hawley). As fans know, he was the serial killer ex-husband of Fiona “Fiz” Brown (Jennie McAlpine). However, Fiz still doesn’t realize this fact. Now, viewers are wondering if Jade is just like her dad. In fact, she even hinted that Fiz was abusive.

Fans knew Jade was hiding something, but weren’t exactly sure what it was, Now, in soap message boards, there were some fans who predicted Jade was the daughter of serial killer John Stape. It turns out that those viewers were correct, but it was still shocking to see it actually happen on the television screen.

Even though fans know the truth, Fiz does not. However, soaps are all about resolution, so it’s just a matter of time before she gets the shock of her life.

For those that are newer viewers, John Stape was an evil man. At one time, he was married to Fiz. He was a very dark man who left the soap in 2011 after four years of being on the show. He caused the deaths of three characters and set up Fiz to take the fall. In fact, she even spent time behind bars because of his crimes.

Considering the shady and dirty deeds that Jade has done so far, the apple doesn’t fall far from the tree. She may not have killed people (that we know of, at least), but she certainly is a vengeful young woman. Coronation Street spoilers make it clear she wants revenge against Fiz and so far, she has been successful.

During a recent episode of the soap opera, Hope Stape (Isabella Flanagan) cut her hand. She was taken to the hospital and while there, Jade hinted that Fiz was abusive. She brought up about Fiz smashing an iPad and said a friend noticed bruises on Hope’s arms. Then, she asked for advice on what to do.

However, fans know exactly how those “bruises” got there. It was make-up that Jade put on the little girl’s upper limbs. However, all an investigation needs is an accusation. Fiz could end up losing her kids over this.

Even though Jade is leaving, she gave a secret phone to Hope so they could keep communication. What it’s really for though, is so Jade will keep updated on everything going on. That way, she can keep trying to get revenge even though she is no longer there.

Hopefully, the family will figure out the truth soon before Jade can do any more damage.