Days of Our Lives Spoilers: Nicole Begs Eric To Forgive Her 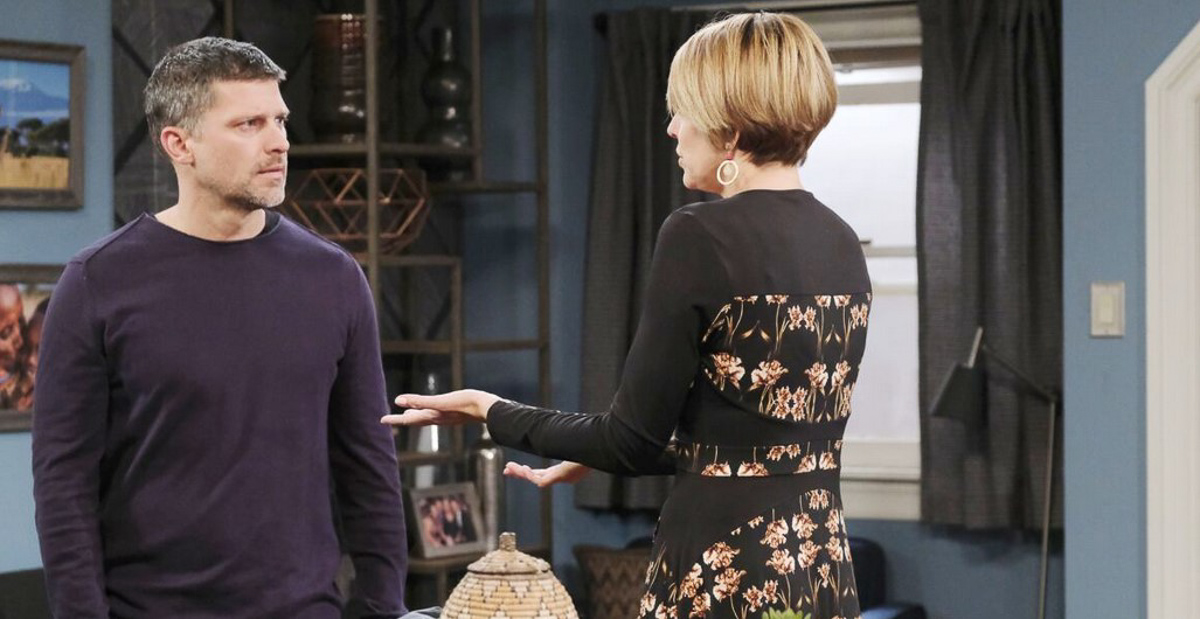 Days of Our Lives (DOOL) spoilers tease that Nicole Walker (Arianne Zucker) will have an uphill battle ahead of her. As DOOL viewers know, she recently told Eric Brady (Greg Vaughan) that he was the father of Sarah Horton’s (Linsey Godfrey) little girl. Of course, that came as a huge shock to Eric, and he was initially grateful that Nicole told him the truth.

But then Nicole dropped another huge bomb on Eric – she told him that she had known that he was the father of Sarah’s baby for over a year. That was a big revelation, and Eric simply couldn’t deal with Nicole any longer. The idea of her being part of a plot to keep his daughter from him was too much for him to bear. He ultimately left the apartment and went to see his daughter.

And that left Nicole stressed and worried about her future with Eric. As DOOL viewers know, Eric and Nicole have been through a lot together, but whether they can get through Nicole’s secrecy and lies remains to be seen. It’s probably going to take some real work on their part to get through this. Both parties have to be willing to at least talk, yet it seems that Eric is going to be busy with his daughter in the days to come.

Fortunately for Nicole, she’s had Brady Black (Eric Martsolf) to comfort her in her time of need. According to DOOL spoilers, Brady and Nicole will continue to support each other going forward. While Nicole will be upset about her predicament with Eric, Brady will be on edge about the loss of his child with Kristen DiMera (Stacy Haiduk).

However, DOOL spoilers do indicate that Nicole will end up seeing Eric again in the near future. It looks like he’ll come back to the apartment after meeting his daughter, and Nicole will want to talk. She’ll want to explain herself to Eric and tell him exactly why she kept Sarah’s secret. She’ll probably point out that it wasn’t her secret to tell, and that she was afraid that Eric would abandon her and go back to Sarah.

Of course, all of this will probably be difficult for Eric to hear, at least at first. He’ll probably remain pretty angry with Nicole for a while, as she begs him to forgive her. But it might just be too soon for Eric to hear her pleas. But as he thinks it over and realizes that Nicole was operating out of fear of losing him, he might soften a bit toward her.

Days of Our Lives #DOOL Promo:Stefano DiMera Stole Patch’s Face! So, Where Is the Real Steve Johnson? @celebratesoaps https://t.co/fJzZ0ZfLAj

We’ll see how long it takes for Eric to ultimately forgive Nicole for her part in the big lie. Do you think Nicole and Eric will be able to keep their relationship together?