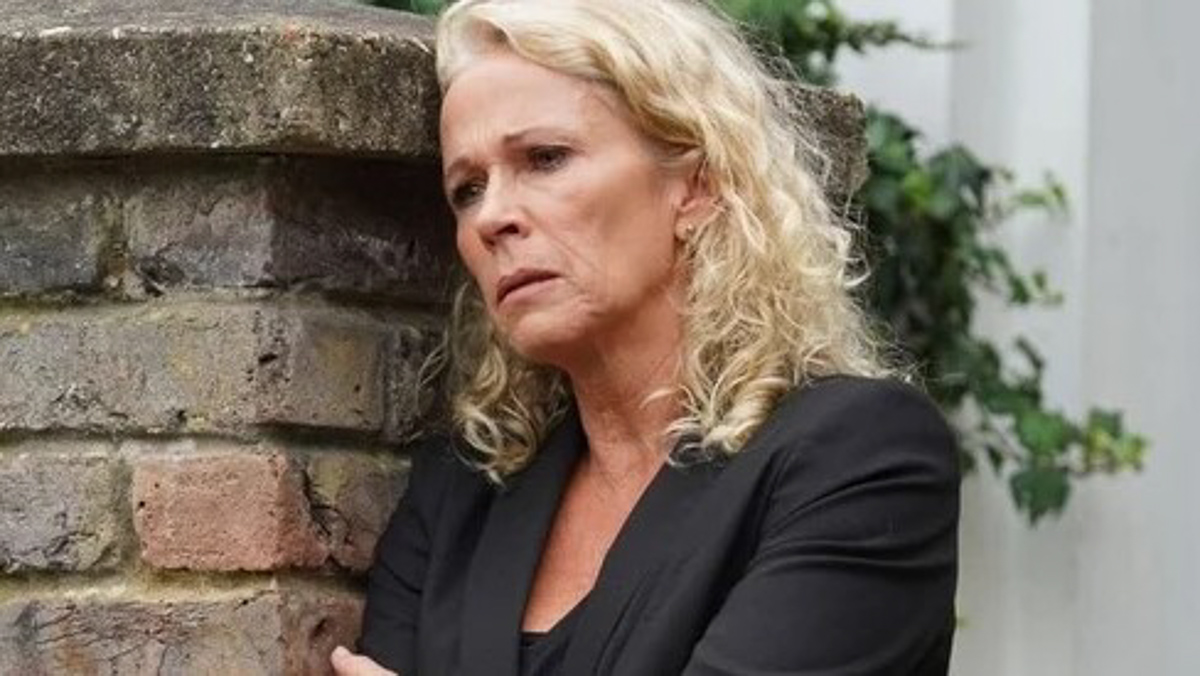 Eastenders spoilers reveal Lisa Fowler (Lucy Benjamin) is reeling over the death of her best friend, Mel Owen (Tamzin Outhwaite). She blames Sharon Mitchell (Letitia Dean) and isn’t going to stop until the woman pays for her alleged crime, even though she was cleared of any wrongdoing. At least, cleared of any criminal charges. Find out how Lisa handles this situation.

Eastenders spoilers confirm that Sharon is feeling guilty ever since the night of the car chase. As fans recall, Sharon and Mel were both trying to get the airport first. The goal was that each woman wanted to get to Phil Mitchell (Steve McFadden) first. Mel was determined to reveal Sharon’s secret. As for the wife, she wanted to be sure that her baby and infidelity secret stayed hidden.

However, Sharon never imagined that they would be involved in a car crash. Now, that isn’t what killed Mel. However, she was obviously not thinking straight, possibly from head trauma, because she walked right into traffic. It led to her death.

In the upcoming week, Lisa will be furious that Phil and Sharon show up to Mel’s wake. It gets even worse when Lisa has to hear everyone singing Sharon’s praises. It gets right underneath Lisa’s skin and she simply cannot take any more of it.

She wants every single person there to know the truth. In her mind, it will give her a little bit of peace and expose her. If it actually does give her some satisfaction, though, remains to be seen.

Eastenders spoilers reveal that out of desperation and rage, Lisa wants everyone to know what Sharon has been hiding. She decides to make a shocking announcement. She tells everyone about Sharon’s cheating and that her baby doesn’t even belong to Phil. However, that’s not all she has to say. Lisa also tells the entire room that Sharon murdered Mel.

What do you think of this storyline? What do you predict will happen with Sharon, Phil and Lisa following the big announcement? Fans will have to keep watching the British soap opera to see how this storyline unfolds and what happens next.

Be sure to tune in to catch up on everything happening on the soap right now. Come back here often for the latest in Eastenders spoilers, updates, news and rumors!