The Bold and the Beautiful Spoilers: Wyatt Is Not Being Fair – Both Sally And Flo Demand Clarity 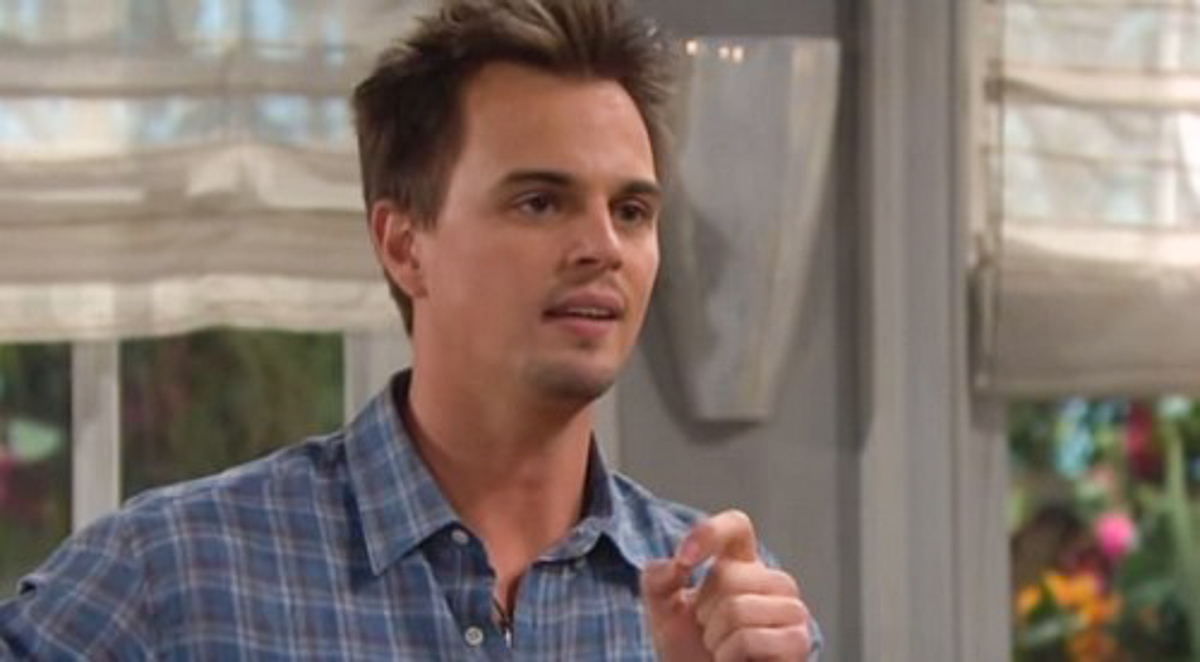 The Bold and the Beautiful spoilers tease that Wyatt Spencer (Darin Brooks) just might be, or is, the most fortunate character in this fictional version of Los Angeles, California. He has two impressive ladies wanting to marry him and has managed to keep both people interested despite his wavering.

Sally Spectra (Courtney Hope) is currently his finance, though she doesn’t have a ring on her finger. That’s why her elopement offer pushes Wyatt to make a choice.

Flo is about to reappear on the show, as Bowden’s movie shoot has wrapped. The timing of Sally’s offer and Flo’s return aren’t coincidental, with the purposeful conflict fueling the next part of the arc within this triangle.

Bold And The Beautiful Spoilers – Sally Spectra Was The Aggrieved Party

As viewers recall, Sally was the aggrieved party earlier this year. Thomas Forrester (as then played by Pierson Fode) was involved with Sally in the recent past. That connection allowed him (as then played by Atkinson) to feel comfortable in telling her that he planned to break up Liam Spencer (Scott Clifton) and Hope Spencer (Annika Noelle), who were married at the time.

Sally was put in an awkward position in hearing that information and chose not to tell Wyatt. She should have done it so that he could have warned his brother. But all that was revealed later, through the Beth-Phoebe unmasking, served to exonerate Sally in Wyatt’s mind.

Wyatt received Sally’s quick forgiveness, which apparently gave her the greatest part of his heart. His later offer of engagement seemed to indicate that their relationship was sound.

Flo was a powerful influence in Wyatt’s life. Their time together as high school sweethearts proved so meaningful that Flo’s arrival in LA and soapy run-in with Wyatt soon led to their reunion as a couple.

Sally knows, having been so quickly dumped by Wyatt for Flo, that she needs to try and secure Wally (Wyatt and Sally). But an engagement offer, or even a realized marriage won’t necessarily mean that Wo (Wyatt and Flo) won’t revive again.

‘The Bold and the Beautiful’ Spoilers: Wyatt Must Decide Between Sally and Flo – Coupling Options Considered https://t.co/wTN8oCYxYZ pic.twitter.com/WDLo29168L

Bold And The Beautiful Spoilers – Wyatt Spencer Might Stay In Control

As fans can see, the capital letter W leads both nicknamed couples. That’s mostly because they sound better than Syatt, or Flyatt. But it’s also because Wyatt has been the decision-maker in both connections to-date.

Brooks’ character is endearing, which is a major part of the reason why Sally and Flo are so smitten with him. However, both ladies will surely develop other romantic options if Wyatt keeps one, or both waiting on him forever.