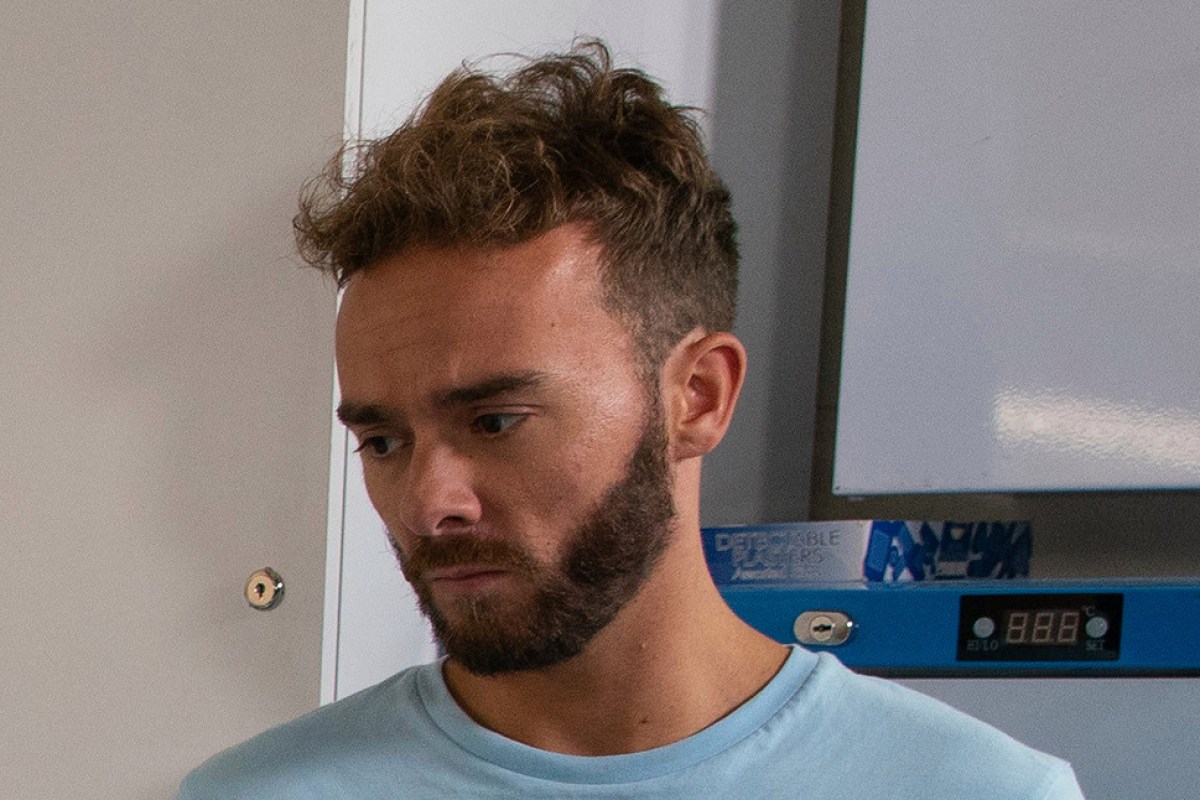 Coronation Street spoilers for 2020 have been released. There is a lot that is going to happen and it will be a rollercoaster. For one, David Platt (Jack P. Shepherd) and Shona Platt (Julia Goulding) will got through heartbreak. One actor will make a temporary exit, plus expect Jade Rowan’s (Lottie Henshall) final chapter. Find out the biggest storylines that fans can expect to see when the new year rings in.

According to What’s On TV, Corrie spoilers for 2020 reveal David and Shona are going to be “sorely and severely challenged.” During an ITV press conference, producer Iain MacLeod discussed the upcoming storyline. The newlyweds won’t spent the new year basking in their wedded bliss. Instead, their happiness will be interrupted by challenges and obstacles.

Coronation Street Spoilers: How Far Will Jade Go? Discredits Fiz, But Is She Just Like Her Serial Killer Dad?

As for Jade, her character was a mystery the past few months. Recently, fans discovered that Jade is actually the daughter of John Stape (formerly Graeme Hawley). John was the ex-husband of Fiona “Fiz” Brown (Jennie McAlpine). That story will reach an “exciting” conclusion in 2020.

Coronation Street spoilers indicate that there has been no resolution yet to Daniel Osbourne (Rob Mallard) and Bethany Platt’s (Lucy Fallon) relationship. They are friends, but things got a bit complicated while Sinead Osbourne (formerly Katie McGlynn) was on her deathbed. In a state of grief, Daniel and Bethany ended up kissing. Even though they immediately regretted it, their smooch was witnessed. It caused a lot of issues with how Sinead’s loved ones viewed Daniel.

That unresolved relationship will be explored in 2020. It is stated that the new year will move onto the next chapter of the characters and Daniel’s grief will continue to be explored. MacLeod said that to one of them, there is romance. However, for the other, it is much more complex.

Corrie Spoilers: What Else to Expect

It is teased that Michael Bailey (Ryan Russell) will continue to try and get to know his daughter. However, it will be on a slow burn. Also, MacLeod discussed Gary Windass (Mikey North) and Maria Connor (Samia Longchambon), who is pregnant. He said,

“They find themselves trying to work out the ground rules and whether Maria can get over what happened. Then something happens to bring their relationship into sharp focus.”