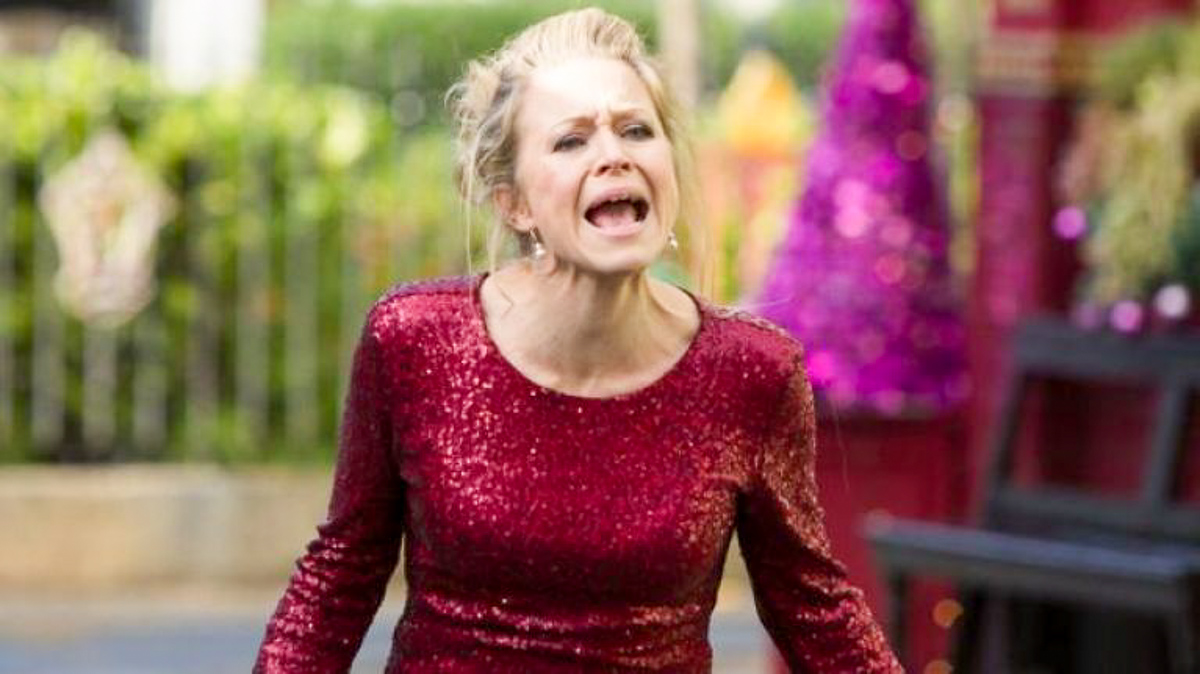 Eastenders spoilers reveal Linda Carter (Kellie Bright) will continue to have problems with drinking. In fact, her husband, Michael “Mick” Carter (Danny Dyer) will try to curb her alcohol consumption in a variety of ways. However, it appears that this is a battle she is going to have to fight alone. Can she beat the temptation or will Mick end up losing to the bottle?

It seems that Linda’s legal trouble after getting caught fleeing a fender bender with alcohol still in her system wasn’t enough to curb her addiction. She has been relying on booze increasingly to deal with the pressures of family and life in general. Even though she takes the driving offense seriously, she is having trouble staying away from alcohol.

Eastenders spoilers reveal the trouble happened the night of her court date. She tried to curb her addiction by not having anything to drink until later in the night. However, when she finally had a drink, she didn’t just take a sip. She guzzled it down like she was a fish out of water.

She wants to be strong and beat her dependency on alcohol. However, that is proving to be more difficult than she anticipated.

It is teased that Mick will end up in despair. He will try to help Linda with her alcohol dependency. He does this in many different ways and none of them seem to be successful. He worries about her health and the toll that booze will have on her body and mind.

Plus, there is also the risk of death if she isn’t careful. Either by drinking too much or engaging in risky behavior as a result of her binge drinking. Such as driving, even though she is currently banned from operating a motor vehicle.

Eastenders Spoilers: Will Honey Get Help for Eating Disorder? Adam Not Her Only Setback https://t.co/mEEMktjfW6 pic.twitter.com/udkSLl1M8W

EastEnders Spoilers – Linda Carter in the Fight of Her Life

Only time will tell what will happen with Linda during this storyline. Even though she assured Mick that she could get through this, the way she was staring at the glass of wine proved otherwise. Will something tragic happen before he finally beats this addiction?

Be sure to tune in to catch up on everything happening with the soap right now. Come back here often for Eastenders spoilers, updates, news and rumors!