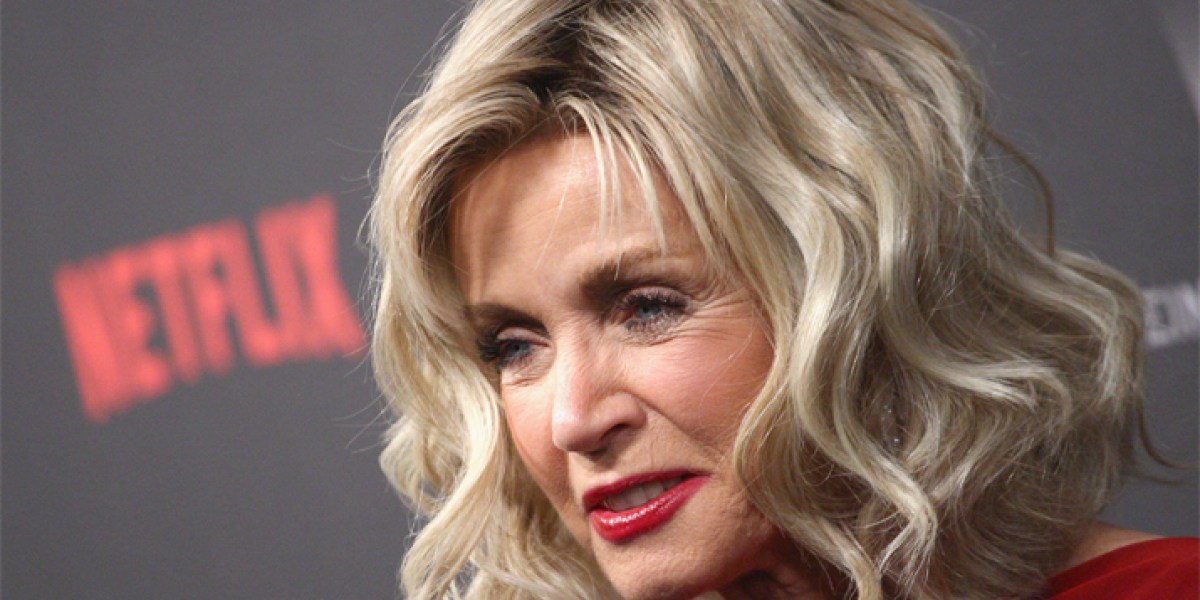 Donna Mills, also known as Madeline Reeves on “General Hospital,” has landed a new gig. She’s joining Leah Pipes, Ryan Kelley, Rob Raco, Glozell Green, Willam Belli, and Carrie Keagan on an upcoming holiday film called “A Beauty & The Beast Christmas.” The movie is set to premiere on December 15 and will have a repeat showing on December 21 and 23.

The story is about Ginger Holiday, a Christmas Influencer, who’s been encouraged to fake a holiday romance with viral bad boy Beau Bradley to gain more followers. The pair eventually grow closer to each other. What started as a fake relationship gradually becomes a special connection.

The actress recently had a project with Hallmark, a movie called “Christmas Wishes & Mistletoe Kisses” which aired last November 17 on the Hallmark Channel. The film, where she played the role of Caroline Sinclair, also cast Matthew Davis as Nick Sinclair, the main character, and Jill Wagner as Abbey Fuller.

The film was based on a 2015 book with the same title and penned by Jenny Hale. It was part of the network’s Countdown To Christmas, which is currently celebrating a special milestone, it’s 10 year anniversary.

Mills’ first acting job was as Rocket in the 1966’s CBS daytime soap opera called “The Secret Storm.” She appeared on Broadway on “Don’t Drink the Water” and then landed a role in “Love is a Many Splendored Thing” as Laura Donnelly.

She also became part of the long-running primetime soap opera “Knots Landing” and then concentrated on television movies, after. She co-produced “The World’s Oldest Living Bridesmaid,” “Runaway Father,” “In My Daughter’s Name,” and “My Name Is Kate.”

Mills returned to daytime soap opera in 2014. She landed a major recurring guest-starring role on “General Hospital” and she won A Daytime Emmy Awards for Outstanding Special Guest Performer in a Drama Series. She also appeared on POP reality series “Queens of Drama,” landed a role in a movie called “Joy,” and starred on “12 Gifts of Christmas.”

Be sure to tune in to catch up on everything happening on the network right now. Come back here often for the latest in Hallmark movie spoilers, updates, news and rumors!