The Young and the Restless News: Greg Rikaart and Elizabeth Hendrickson Preview What’s Ahead For Kevin and Chloe 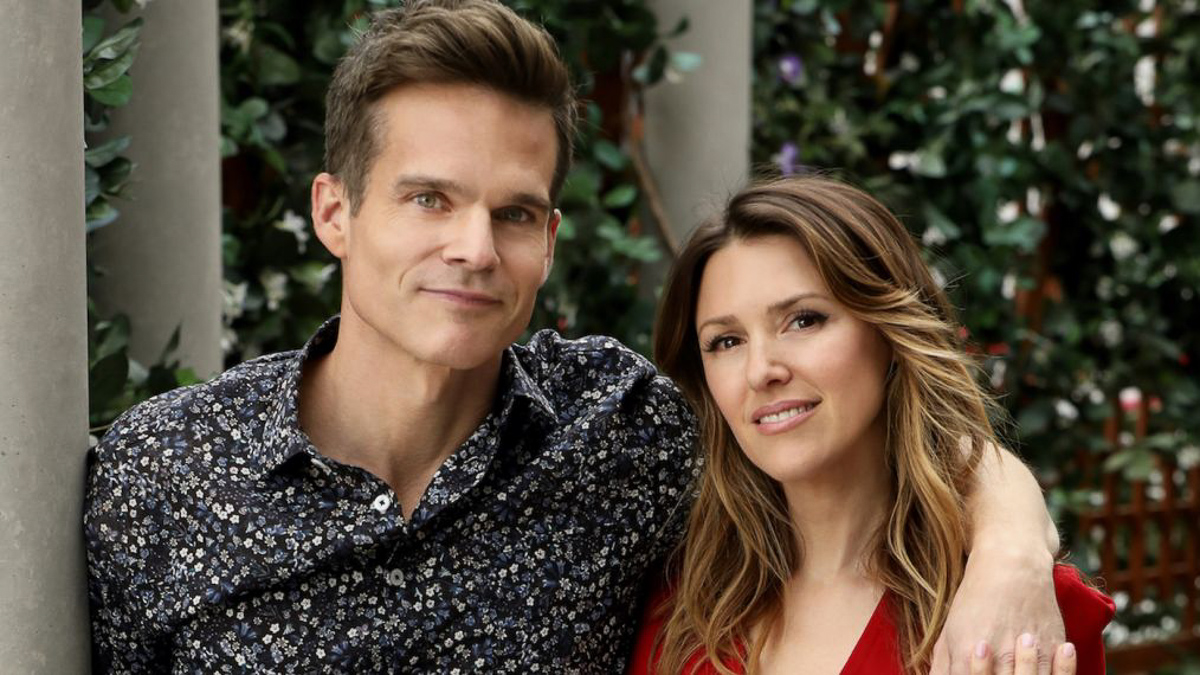 The Young and the Restless (Y&R) spoilers tease that major drama could be headed the way for Kevin Fisher (Greg Rikaart) and Chloe Mitchell (Elizabeth Hendrickson). The duo sat down and had an interview with Soap Opera Digest and revealed what’s coming up for their alter egos.

Elizabeth said that she was thrilled to come back to the show. She heard early on that Greg would also return with her. Rikaart noted that he figured a return was possible when he was invited to Melody Thomas Scott’s (Nikki Newman) 40th-anniversary celebration.

At the time, he recalled the cast was asking him if he was coming back to the show. He told them, no, but he felt like his invite was Josh Griffith testing the waters to see if he was interested in a return.

And, Elizabeth and Greg called each other right away after getting that call to come back. She laughed saying that they are always in cahoots with each other in real just like on Y&R.

Elizabeth said the first day on the set was like old times. She said she felt a little sappy about being back. She noted that you never really appreciate how good you have it until it’s gone. She feels blessed that Y&R has kept her somewhat busy and she is thrilled to be a big part of the show again.

Greg felt the same way, especially about Christmas episodes when he filmed with his on-screen brother, Michael Baldwin (Christian LeBlanc).

Young & The Restless Spoilers – What’s Ahead For Chloe Mitchell And Kevin Fisher?

The actors said that they have some exciting stuff ahead and they will be a big part of Christmas and New Year’s Eve episodes. They couldn’t really say what’s ahead but did reveal that something big is in the works for them.

Y&R viewers are hoping that Chloe is pregnant, considering the actress is pregnant. It would be a cool way to implement her growing belly. What do you think will be Kevin and Chloe’s big storyline? Don’t forget to come back later for more The Young and the Restless (Y&R) spoilers, news, and casting updates!