The Young and the Restless (YR) Spoilers: Chelsea Has A New Reason To Be Afraid Of Adam 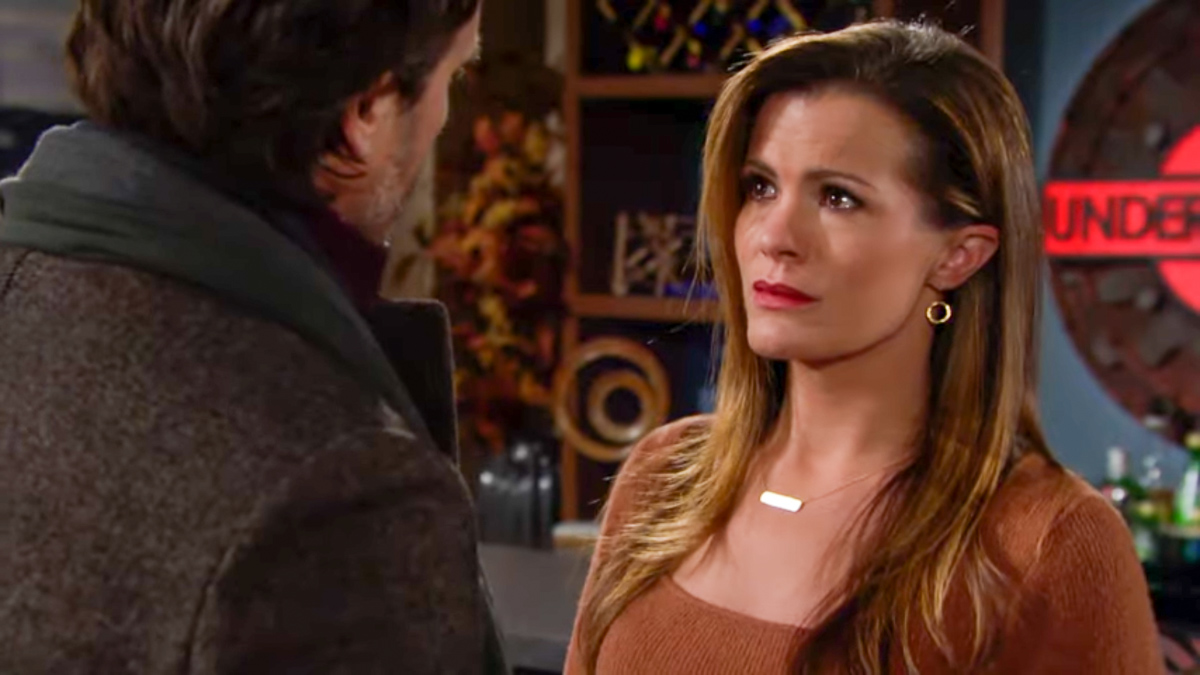 Circumstances have rapidly changed on ‘The Young and the Restless’. Chelsea Lawson (Melissa Claire Egan) was initially opposed to Adam Newman (Mark Grossman) having any contact with their son upon her return to Genoa City, Wisconsin.

She believed that Adam had changed, which was a wink to the audience at the time. Yes, the character had been recast, with Grossman’s version being written back to the Michael Muhney (Adam) era.

Now, as Connor Newman’s (Judah Mackey) mental health issues are growing, Chelsea sees Adam as the voice of reason. She also recognizes that their son has brought out the best in her ex-husband and in herself.

Young And The Restless Spoilers – Chick’s Troubles Create An Opening

Chelsea and Nick Newman (Joshua Morrow) were having problems before she decided it was necessary for her to move into the penthouse. A fair and more complete assessment of ‘Chick’ marks this couple’s issues as generally originating when Egan voluntarily departed the cast in 2018.

The actor’s exit enabled Chelsea to be spooked. As hardcore viewers know, she suddenly felt compelled to take her previously unknown stash of cash from inside the penthouse’s walls, where she and Nick were living at the time, visit Adam’s columbarium, and then take Connor (as then played by Gunner and Ryder Gadbois) head out of town. They eventually took residence in Louisiana, where she married Calvin Boudreau (John Burke).

Chelsea returned to GC this summer, after learning that Adam was alive. Nick quickly forgave her and they reconciled following Calvin’s death and despite Adam’s pleas for a ‘Chadam’ reunion.

More recently, Chelsea felt betrayed by Nick when he kept details of his father’s death hoax from her. Now, Nick feels put off by her move seeming acceptance of Adam.

Connor’s erratic behavior is separate from his desire to see his parents get back together. While it’s true that he would like his mom and dad to remarry, Connor’s mental health crisis has overridden this poor boy’s family-focused thoughts.

A clear need for the involvement of a doctor exists. Chelsea and Adam seem to be nearing a point where they acknowledge that their son must receive professional help and, or be hospitalized.

Young And The Restless Spoilers – Chadam Returns The Hard Way

Craps wasn’t Adam’s game when he was living as ‘Spider’ in Las Vegas, Nevada. So, getting eight the hard way wasn’t a phrase he would have used during his high stakes poker games, though the gambling reference may fit ‘Chadam’s’ revival.

Adam had been hoping that Connor’s move to the penthouse would serve to quickly soothe his son’s feelings. Now, Chelsea seems to be realizing that her presence also won’t be enough to heal Connor’s mind.

Adam, Chelsea, and Connor didn’t anticipate restoring ‘Chadam’ the hard way. But the issues Mackey’s character is enduring may well provide the plot path back to this family’s reunion.