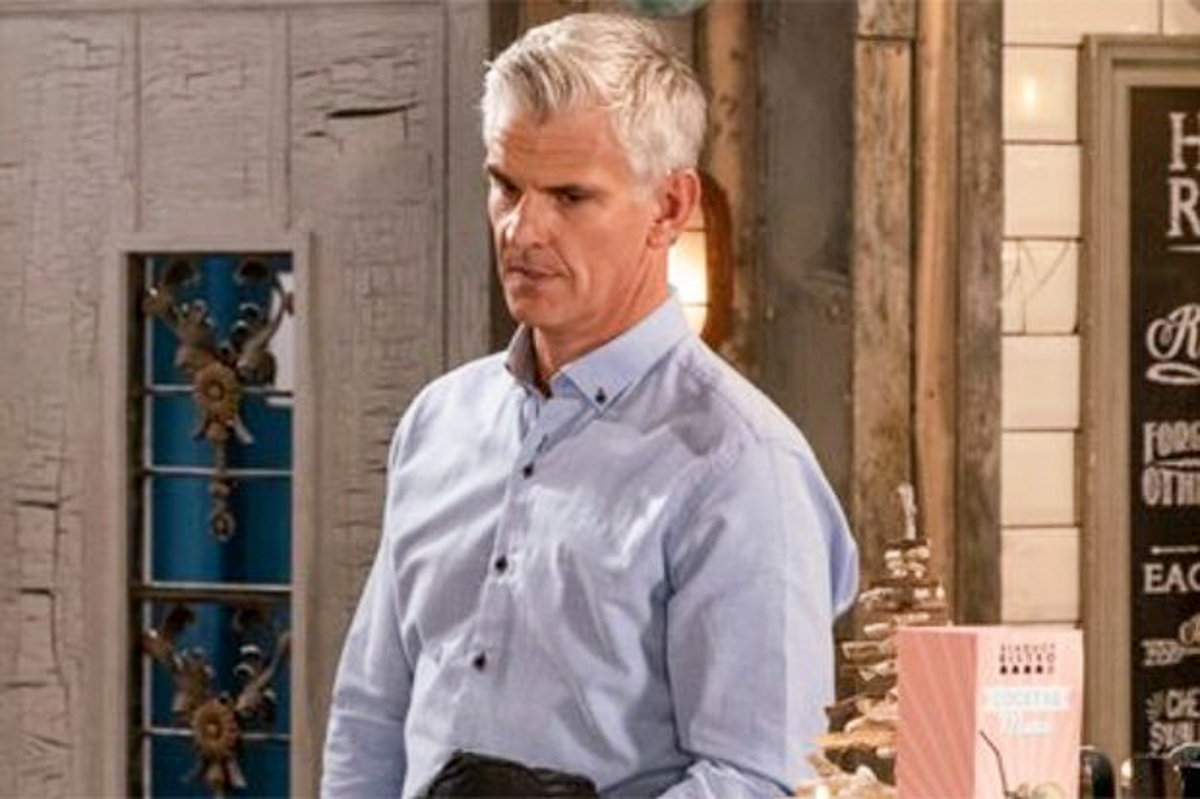 It looks like a resident from the cobbles won’t be surviving long enough to enjoy the New Year. There had been rumors that Robert Preston (Tristan Gemmill) may be the one who dies after his killer wedding, plus there are also hints of an armed siege, which involves no other than “Coronation Street’s” bad boy Gary Windass (Mikey North).

Naturally, media wants to know what will happen next. So they pressed Iain Macleod for some answers. He responded, “I suppose, yes!” when asked if the show will have a Christmas death this year.

“”I’m always fully conscious that these aren’t just characters – there’s an actor and a human being that plays that part. Before you drop the guillotine on them, you do think long and hard about it, because it has serious real-world consequences for them,” he added.

“But ultimately I think actors understand that you want to tell the best story possible. The outcomes of the Christmas episode are the best ones in respect of storylines. We thought long and hard about it, but the stories justified the decision to go there,” he continued.

He hinted that Robert and Michelle Connor’s (Kym Marsh) storyline is about to reach its climax and viewers could expect a lot of twists and turns. He also addressed some concerns about the issue of the presence of firearms on the show.

He revealed that including that in the storyline was a tough decision that they had to make. They believe there’s an interesting side to it. Plus, it offers a realistic take on loan sharking, the harsh effects of poverty, particularly on one’s mental state.

He also addressed the possible backlash from the viewers once the show airs scenes of violence.

Macleod said, “There is a view that Coronation Street should embrace firearms at its peril – there is, of course, the infamous scene where Ernie Bishop was shot dead with a shotgun so it’s not like this is the first time we’ve done something like this.”

“Coronation Street and Britain equally has to be cautious about how it portrays violence and not just be seen to be sensationalizing it I guess,” he explained.