Days of Our Lives Spoilers: Lani Tries To Save Kristen From Dangerous JJ 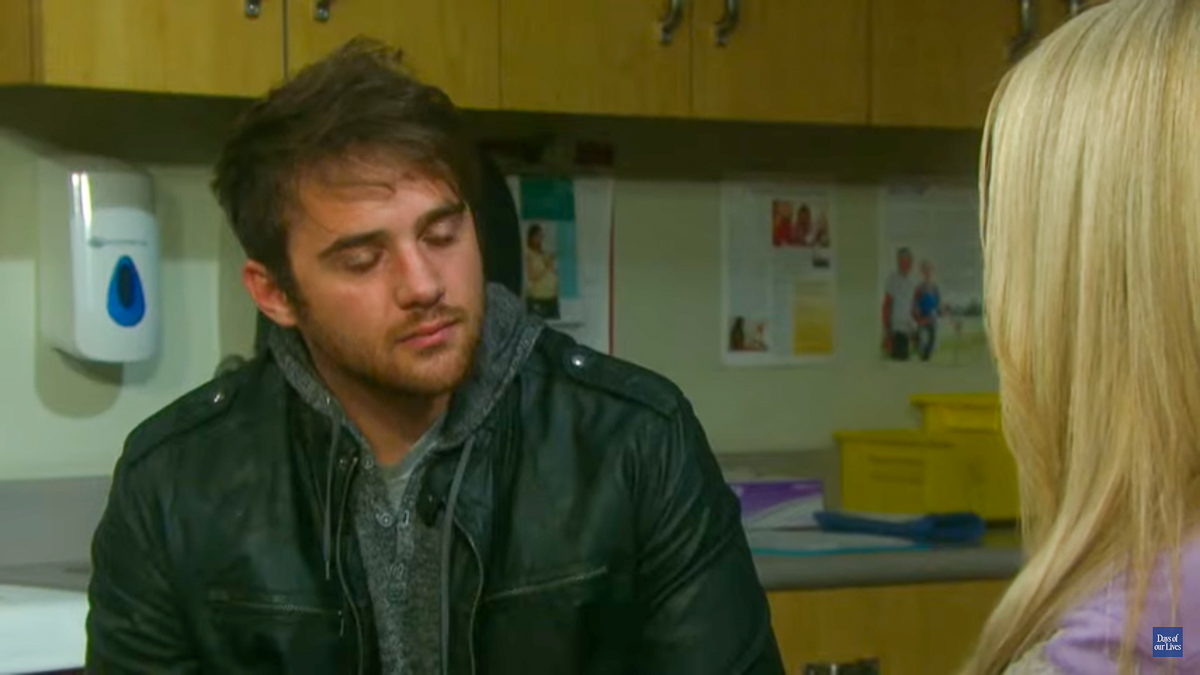 DOOL spoilers indicate that Haley’s death was no accident. At one time, JJ briefly described what happened. Although we don’t know the details, viewers did find out that Kristen killed Haley before leaving Salem. We also know that Kristen was not charged with a crime related to Haley’s death. Due to these facts, JJ feels there has been no justice for Haley and is determined to make things right.

It is suggested that Haley’s death is part of the reason JJ succumbed to a pill addiction. The other part of it was probably his mother, Jennifer Horton (Melissa Reeves) being in a coma. It was all just too much for JJ to handle all at once.

These days, JJ is starting to get his focus back, but not in a good way. He is desperate to avenge Haley’s murder. JJ plans on finding out where Kristen is hiding and killing her.

Days of Our Lives spoilers tease that Kristen has somehow grown a heart. She regrets a lot of things she has done. Although she hasn’t mentioned Haley specifically, it is assumed she has remorse over her death as well. Now she is becoming a nun in an Italian convent, which was a complete surprise to viewers.

When Eli Grant (Lamon Archey) encounters Lani in Rome, it is suggested that she might come with him back to Salem. Whether she returns to town or not, she does meet with JJ and finds out what he is planning for Kristen. She begs him to spare her new BFF, but will he listen to anything Lani has to say? Fans will have to keep watching the NBC soap opera to see how this storyline develops.

Be sure to tune in to catch up on everything happening with DOOL right now. Come back here often for the latest Days of Our Lives spoilers, updates, news and rumors!