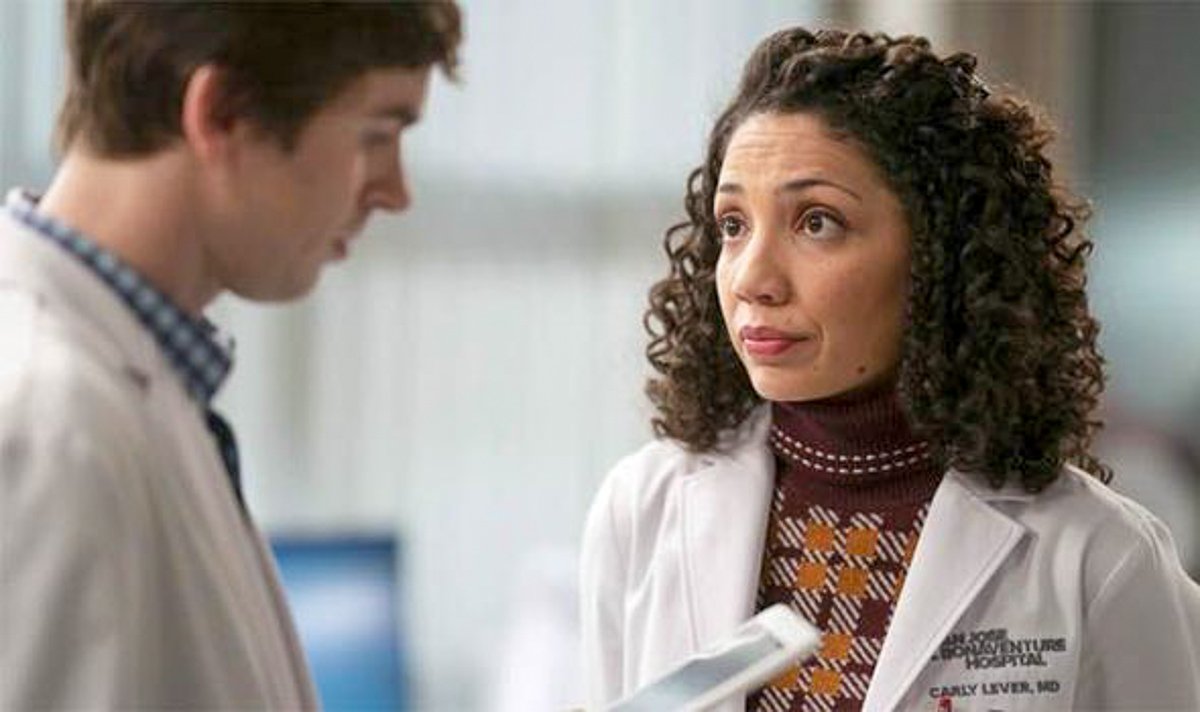 The Good Doctor season 3, episode 11 is the winter premiere and won’t air until January 2020. However, a promo clip has been released. It suggests that Dr. Shaun Murphy (Freddie Highmore) might be having a change of heart, literally. Could he break Carly Lever’s (Jasika Nicole) heart? He seems to want to give romance with Lea Dilallo (Paige Spara) a try.

In The Good Doctor season 3, episode 12 promo clip, which was uploaded to YouTube, Shaun is going through something every person struggles with at one point in their lives. He is thinking that maybe Carly isn’t the woman for him.

This actually might explain his struggles in the bedroom when it came to his current girlfriend. In fact, Shauna says that laying in bed with Lea feels very different than with Carly and sees advice from Dr. Aaron Glassman (Richard Schiff).

This is Us Season 4 Spoilers: Will Toby Cheat on Kate? He’s Already Having an Emotional Affair

Even though some fans love Shaun and Carly together, she does seem a tad controlling. We’re not saying her feelings aren’t pure, but she always had a problem with Shaun and Lea’s friendship. Before talking to Shaun about it, she would storm right up to Lea and basically tell her to butt out and back off. Even when Lea’s interference had good intentions.

The Good Doctor season 3, episode 11 spoilers suggest that Shaun has come to a realization. While dating is completely new to him, and so are feelings, he wants to make the right decision. That is why he asks his mentor and friend for help. How will Aaron respond? After all, he was never a huge Lea fan to begin with.

It seems that many viewers would like to see Shaun and Lea’s relationship explored. She has been there through all of his big moments. During catastrophes and crises, Lea has been the one to make sure that Shaun was okay. She also encourages him to be spontaneous, which is really difficult for people on the autism spectrum. Could their friendship turn into romance? Fans will have to wait until the winter premiere to find out.

Be sure to tune in to catch up on everything happening with the TV show right now. Come back here often for The Good Doctor spoilers, news, updates and rumors!