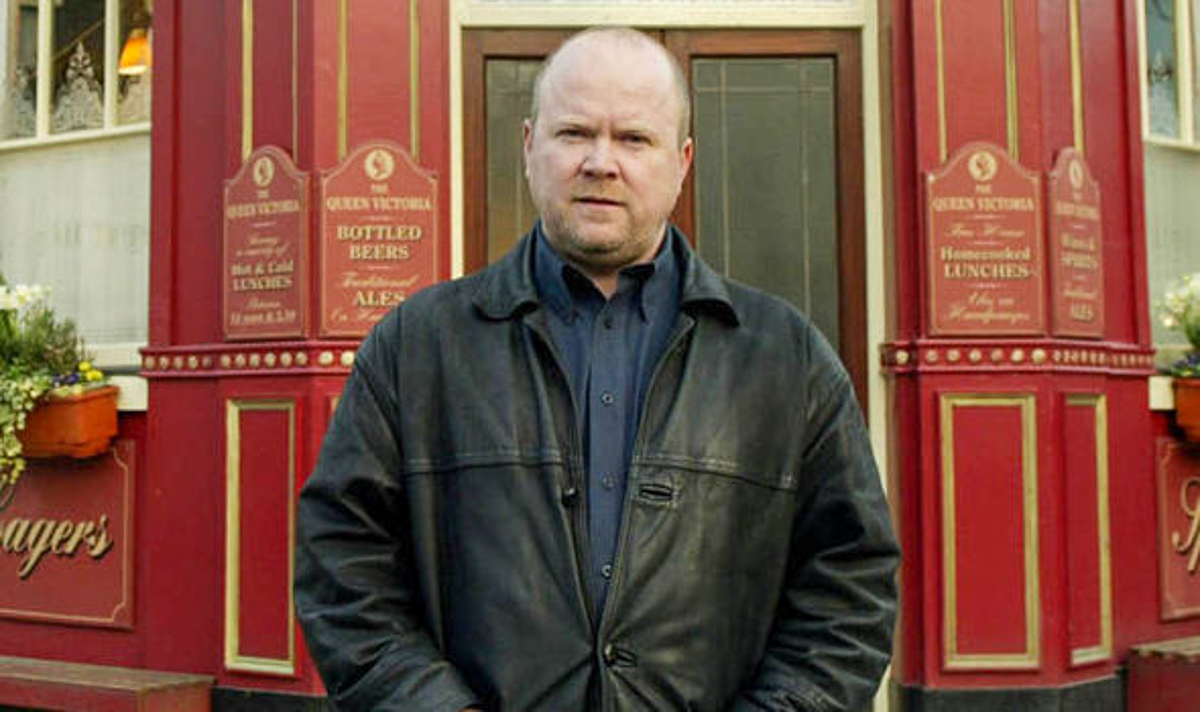 Eastenders spoilers reveal that there might be more trouble for Sharon Mitchell (Letitia Dean). When Lisa Fowler (Lucy Benjamin) publicly exposed her paternity secret, Sharon really lucked out. Phil Mitchell (Steve McFadden) thought Lisa had simply gone off the deep end mentally. However, he will begin to doubt his wife. Eventually, the truth will come out, but what will happen with their marriage? Is there any hope?

A few weeks ago, Mel Owen’s (Tamzin Outhwaite) death was the direct result of Sharon’s paternity secret. Mel was racing to the airport to get to Phil before Sharon. However, there was a car crash and a certain sequence of events ultimately led to Mel’s death. This is something that Lisa will never forgive and she insists that Sharon is a murderer.

As fans know, Sharon has been holding onto a big secret. Her infidelity led to the birth of a child and Phil is not the father. She never told him the truth and even though he will give her an opportunity to tell the truth, she is still lying about it. She may feel guilty, but Phil needs to know the truth, even if her marriage ends up destroyed. Holding onto secrets never helps a relationship.

Eastenders spoilers confirm that Lisa had a plan to expose the truth about Sharon’s paternity secret. In fact, she did it publicly at Mel’s wake. She also branded the woman a murderer and people just thought she completely lost her mind. So, it didn’t play out the way Lisa thought it would. However, it seems that Phil isn’t going to be in the dark much longer.

Eventually, Phil will find out the truth about Sharon’s child. We are getting closer to this storyline being resolved and closed. It is revealed that Phil is starting to doubt Sharon’s lies. However, when he does discover the truth, what will be the fate of their relationship? Can any marriage survive a secret this big? Fans will have to keep watching the British soap opera to see how this plays out.

Be sure to tune in to catch up on everything happening with the soap right now. Come back here often for Eastenders news, updates and rumors!