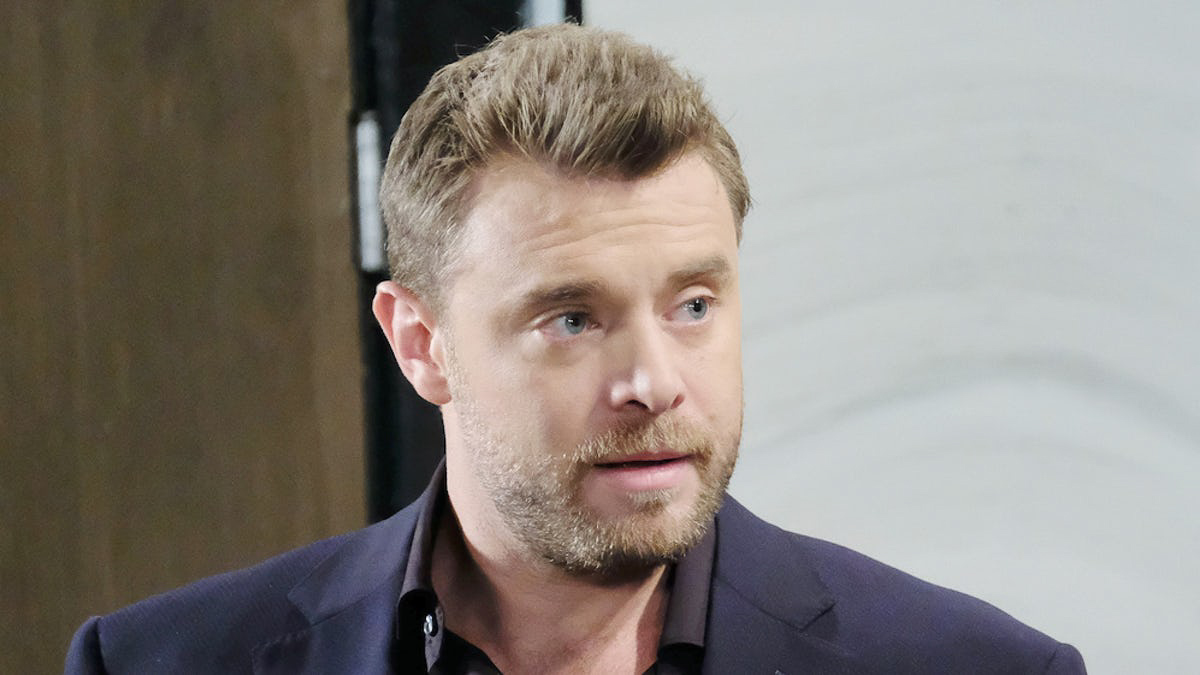 General Hospital spoilers tease that Dr. Andre Maddox (Anthony Montgomery) might try to put Drew Cain’s (Billy Miller) memories back on the flash drive as he attempts to extract them from Franco Baldwin’s (Roger Howarth) brain in an upcoming episode of General Hospital!

But since as far as anyone knows, Drew is dead and no memories or personal effects were ever found, if he puts them back on the flash drive, that way his loved ones would have something of him and if he ever were to find his way back to Port Charles and change his mind about getting his memories back, they would be preserved. Whether new memories formed by Drew in Franco would be extracted and preserved is another question entirely!

It would make sense for Andre to preserve Drew’s memories and put them on the flash drive. He wouldn’t want to take the chance of erasing Franco’s along with Drew’s so they have to go somewhere. Drew’s Navy Seal medals, which were replacements Oscar Nero Quartermaine (Garren Lake Stitt) requested before he died, exist, and there is a storage locker in San Diego that needs to be gone through by someone as well, but as far as anything “left” of Drew himself, it would be his memories on a flash drive.

If nothing else, his medals and the flash drive could be interred in the Quartermaine mausoleum if the family ever decides to have a memorial service for him. Perhaps they are holding out hope that he may return alive someday, and it is a possibility; after all, usually if a soap character’s body is never found, the character is not really dead!

Although the original memory transfer procedures were pioneered by Dr. Arthur Cabot (Time Winters) Andre improved upon the process, hoping to preserve and then restore memory to Alzheimer’s patients. Bearing this in mind, it does not seem logical that Andre would just erase Drew’s memories from Franco’s brain and not preserve them.

That is one main reason why he would want to preserve them, and in addition, because it is not entirely beyond the realm of possibility that Drew could eventually return alive or be found and rescued. Whether he would ever want to have his memories replaced or not, Andre just would feel like it would not be right to erase someone’s memories when his original intentions for developing the program to begin with was to preserve memories!