The Bold And The Beautiful Spoilers: Is Wyatt Looking For A Way Out Of His Engagement? 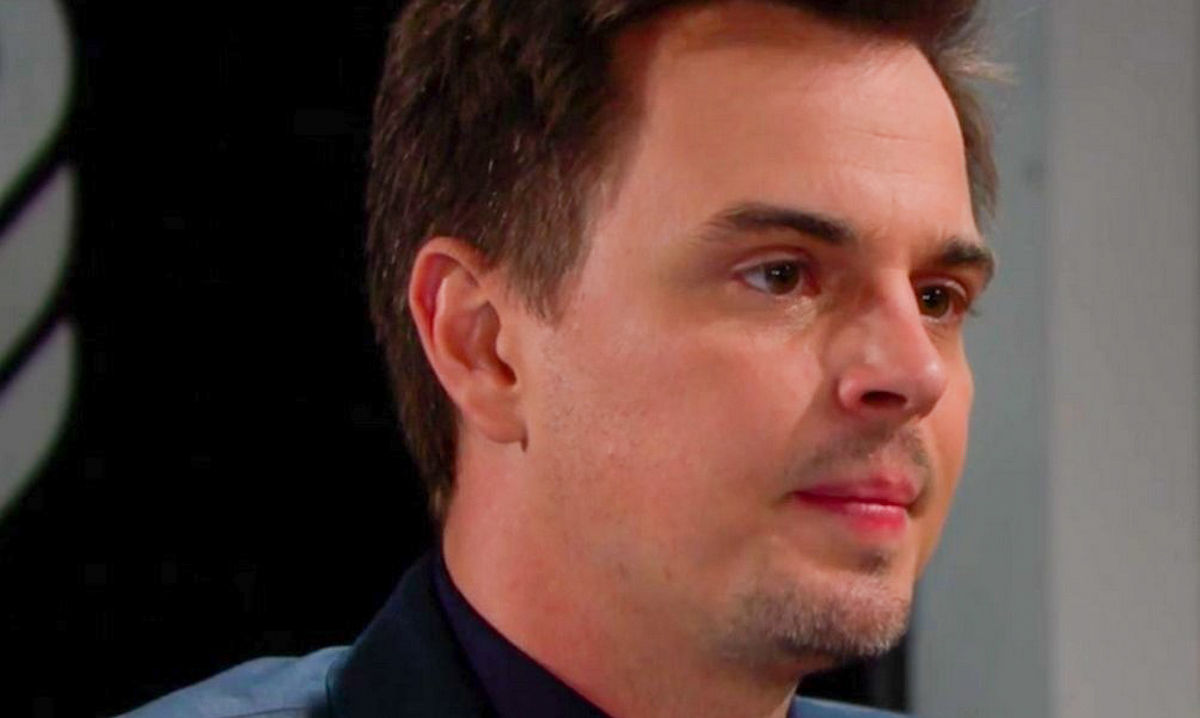 It will all start with Sally accidentally calling Wyatt his brother, Liam Spencer’s (Scott Clifton) name in bed. It will lead to many questions as Wyatt will want to know why she was his brother’s name. It could call him to question everything, including his dedication to her.

Here’s what is coming up on B&B.

We all know that Sally makes a huge mistake when she moans Liam’s name during sex. It calls for Wyatt to question her loyalty to him. Wyatt wonders if she is still in love with Liam, even though they never really shared anything special and they were nothing but friends.

Aside from that mess, when Wyatt questions her on why she isn’t into playing the wedding yet, she tells him that she still doesn’t have a ring and she isn’t sure how serious he is about her.

Wyatt cannot believe that Sally would question his feelings for her, and it calls for him to pump the brakes on their relationship. He wondered if he moved too fast by asking her to marry him and if she is sincere when she said she wanted to marry him.

The Bold and the Beautiful Spoilers: Should Hope Take The Blame For Thomas And His Most Recent Behavior? https://t.co/1Kiqse3sXk pic.twitter.com/uIB0VCUZht

B&B Spoilers – Is Wyatt Spencer Trying To Get Out Of His Engagement?

Since the B&B viewers know that it is only a matter of time before Flo Fulton (Katrina Bowden) shows back up on the show, it’s a rational conclusion that Wyatt is getting cold feet. He may be thinking that he made a mistake and he is better matched with Flo.

However, it will go down, we know that he is still in love with Flo and his relationship with Sally is doomed to fail. Do you think Wyatt is trying to get out of his engagement to Sally?