The Bold and the Beautiful Spoilers: Liam And Sally Work Together – Sparks Fly? 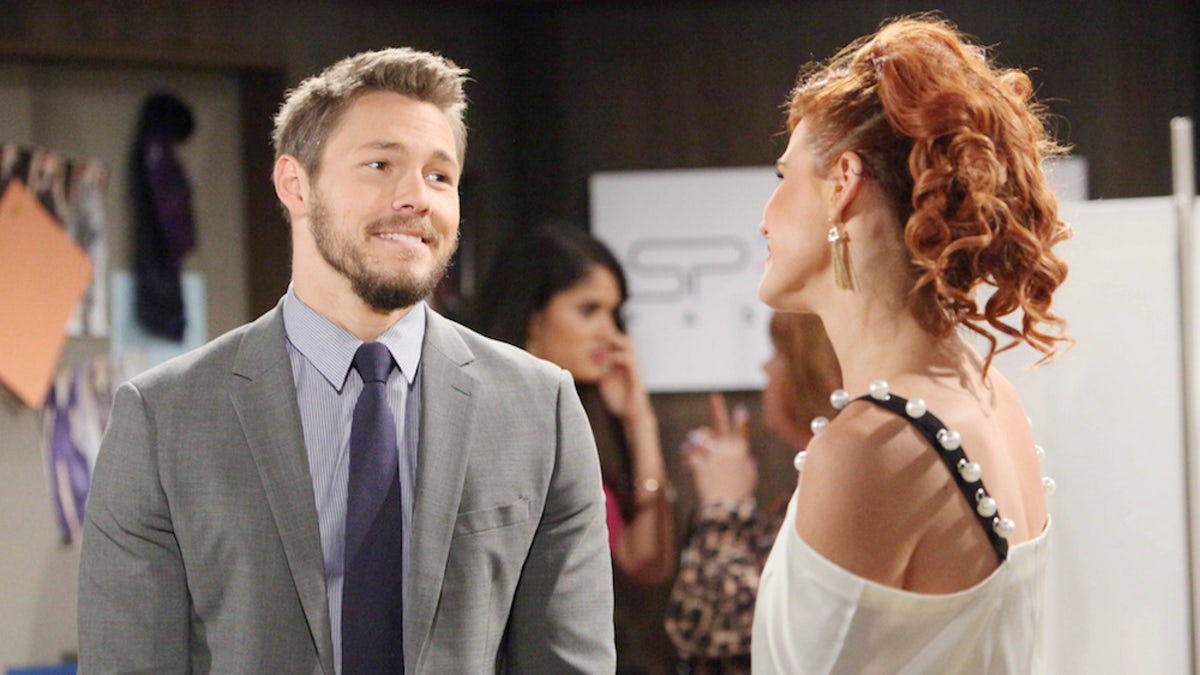 The Bold and the Beautiful (B&B) spoilers tease that sparks could fly between past “almost” couple as Bill Spencer (Don Diamont) pushes Liam Spencer (Scott Clifton) and Sally Spectra (Courtney Hope) to work together at Spencer Publications.

Bill isn’t Sally’s biggest fan, but he knows that the quirky designer is very talented, and he will try to lure her away from Forrester Creations. And, what’s more, he will suggest that Liam works with her. This could be a recipe for a disaster as Sally had a little crush on Liam when he was married to Steffy Forrester (Jacqueline MacInnes Wood).

Here’s what you need to know about what’s coming up on B&B.

Bill has a plan – Liam and Sally should work together to get a fashion house off the ground as a Spencer’s Publications subdivision. It is an idea that Bill has had for quite a while and he wants to make it a reality.

Now that Liam works for his dad, he will have to oversee the project and it will put him in a close working relationship with Sally. This could be dangerous as history could repeat itself and they could share a real connection.

B&B spoilers state that Bill does not like Sally, so he isn’t trying to push them together. He had a long list of reasons why she wasn’t fit for Liam the last time they were spending time together. Is it possible that he changed his mind?

The Bold and the Beautiful Spoilers: Should Hope Take The Blame For Thomas And His Most Recent Behavior? https://t.co/1Kiqse3sXk pic.twitter.com/uIB0VCUZht

Sally hasn’t spent much time with Liam since she decided not to work with Bill. She decided that she didn’t trust him, and rightfully so. He almost killed her and Liam when he blew up the Spectra building. At the time, he wanted to build a beautiful building, one that he nicknamed Sky.

If they rekindle their connection, it could spell trouble for Liam and Hope Logan (Annika Noelle). And, many B&B fans are rooting for the pairing, anything to drive a wedge between Lope.

Would you like to see Liam and Sally together? Don’t forget to come back later for more The Bold and the Beautiful (B&B) spoilers, news, and casting updates!