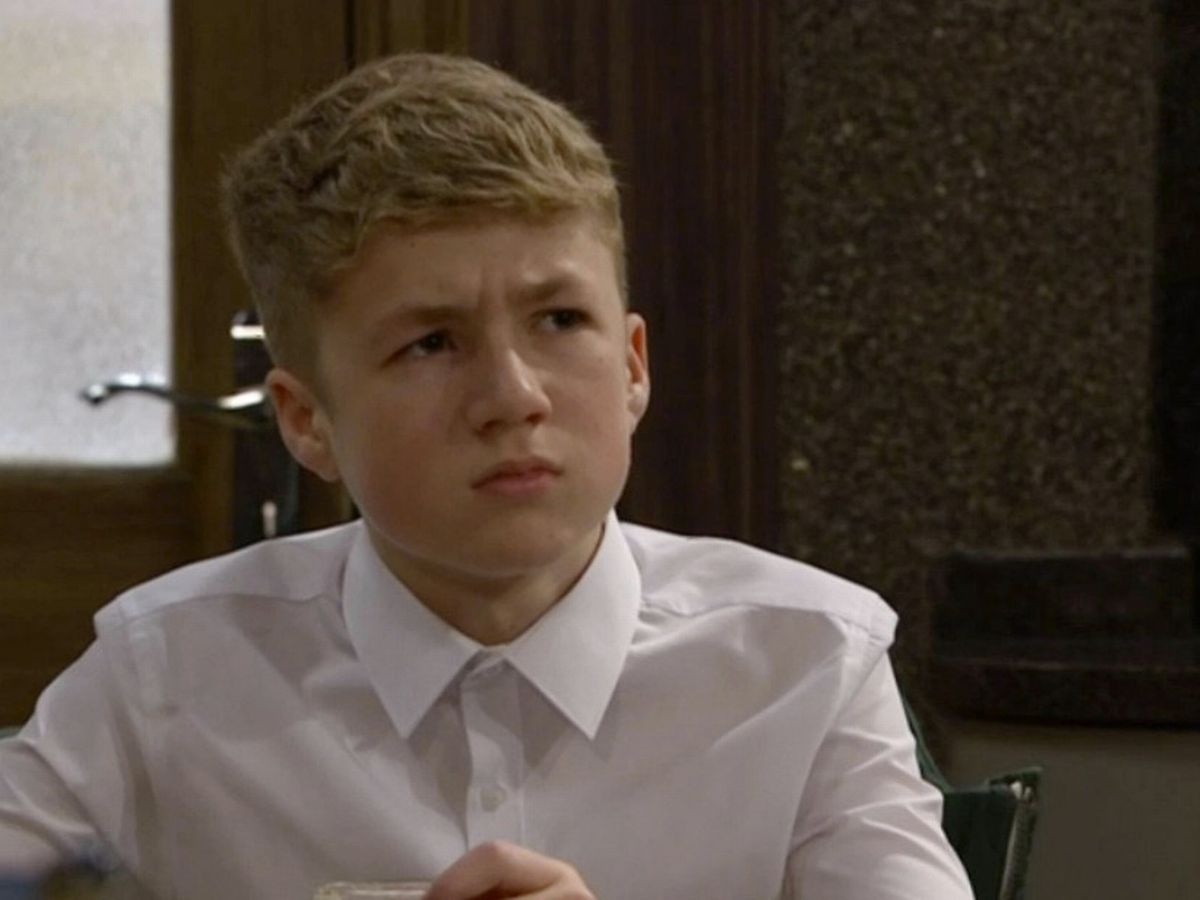 Emmerdale spoilers reveal Noah Dingle (Jack Downham) could be facing the end of his young life. It is teased that he overdoses on drugs. Some think Charity Dingle (Emma Atkins) will get revenge. But how does this situation begin? Noah has been horrified by Sarah Sugden’s (Katie Hill) poor life choices. Did he really take drugs or is this Danny’s (Louis Healy) fault? Or could Sarah herself be to blame?

During the past few weeks, Sarah has made some horrible choices. It is all because of her need to impress newcomer Danny, who seems to be a really bad influence. During a party that she wasn’t even supposed to be having, she drank a little bit. However, her condition was due to the pill that he gave her. Despite her health conditions and bad heart, she swallowed the mysterious capsule anyway.

Noah was absolutely horrified and he will continue trying to talk some sense into Sarah. This week, he follows her as she sneaks off to spend time with Danny. Once again, she is tempted when Danny offers her drugs.

Emmerdale spoilers reveal that it isn’t Sarah who overdoses, but Noah. But how does this happen? Do Danny and Sarah pressure him to take the pill? Does he swallow it in some sort of effort to save Sarah from life-altering consequences? Does someone slip him the pill? There is a lot more to this story.

It has been revealed that somehow, Graham Foster (Andrew Scarborough) is blamed for Noah’s overdose. With the actor confirmed to be leaving and Graham being set to be killed off, could Charity try to get revenge? Or is there something else that happens?

Who is Really Responsible?

This could all be due to Danny trying to keep nosy Noah from ruining his plan to groom Sarah. Or the young woman could want Noah to keep quiet and encourage him to take the pill. If either of these theories is correct, will the truth ever come out? Will Noah end up dying and if so, who is really at fault? Fans will have to keep watching the British soap opera to see how this storyline develops.

Be sure to tune in to catch up on everything happening with the soap right now. Come back here often for Emmerdale news, updates and rumors!