This Is Us Season 4 Spoilers: Rebecca’s Care Proves Too Much for One Pearson Sibling – Family Breaks Down? 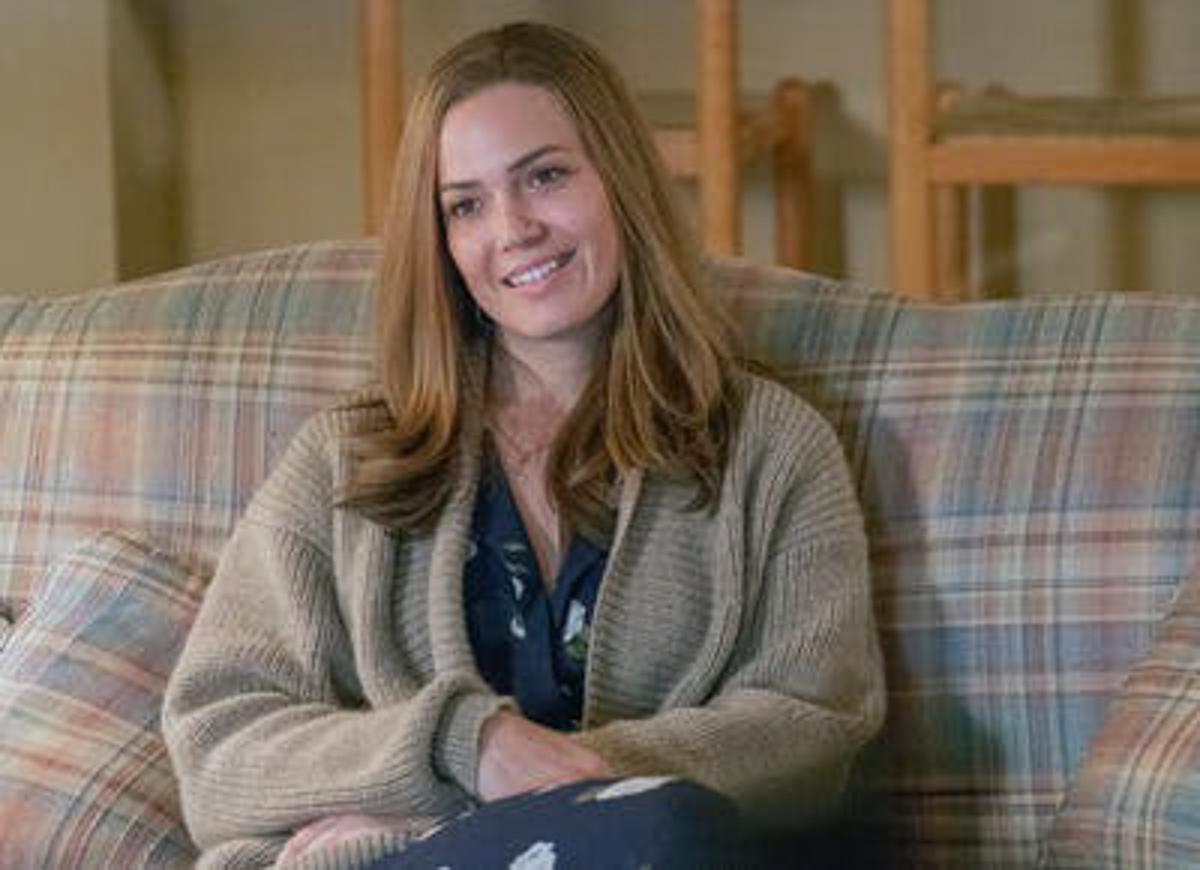 This Is Us season 4 spoilers reveal that the back half won’t air until January 2020. What can fans expect when the show returns? It is speculated that Rebecca Pearson’s (Mandy Moore) illness requires a lot of sacrifice and difficult choices. Not all the Pearson siblings will agree, which could lead to the siblings become estranged. Will the family eventually break down as a result?

This Is Us Season 4 Spoilers: Rebecca Pearson’s Illness

The last episode of the popular NBC television series revealed that Rebecca is going through a health crisis. While we don’t know the diagnosis yet, it appears to be some sort of dementia. Her actions will cause great concern for her family members, especially Randall Pearson (Sterling K. Brown). On Thanksgiving, fans saw as he was desperate to reach his mother. However, she wasn’t answering any phone calls and he was really worried about her.

This Is Us Season 4 Spoilers: Randall Pearson’s Choices

We see in flash-forwards that Rebecca appears to be bedridden and is very sick. We don’t know who is taking care of her medical decisions, but either all the siblings need to agree or there has to be one person in charge. Most likely, that person will be Randall. Even though he is not Rebecca’s biological son, he does seem to have the most responsibility and knowledge when it comes to this sort of thing.

This Is Us Season 4 Spoilers: Sibling Conflict Teased

This Is Us season 4 spoilers suggest that Randall’s medical decisions for his mother might cause a strain with his siblings. Kate Pearson (Chrissy Metz) and Kevin Pearson (Justin Hartley) might not agree with every choice he makes. In fact, it is teased that Randall and Kevin might have a major falling out in the future.

This Is Us Season 4 Spoilers: Pearson Family Breaks Down?

During the fall finale, it was teased that Rebecca’s health crisis would prove to be difficult for the Pearson family. It is something that will either make them stronger or completely tear them apart. Only time will tell what will happen with this family and the three siblings in the future.

Be sure to tune in to catch up on everything happening with the TV show right now. Come back here often for This Is Us spoilers, news, updates and rumors!