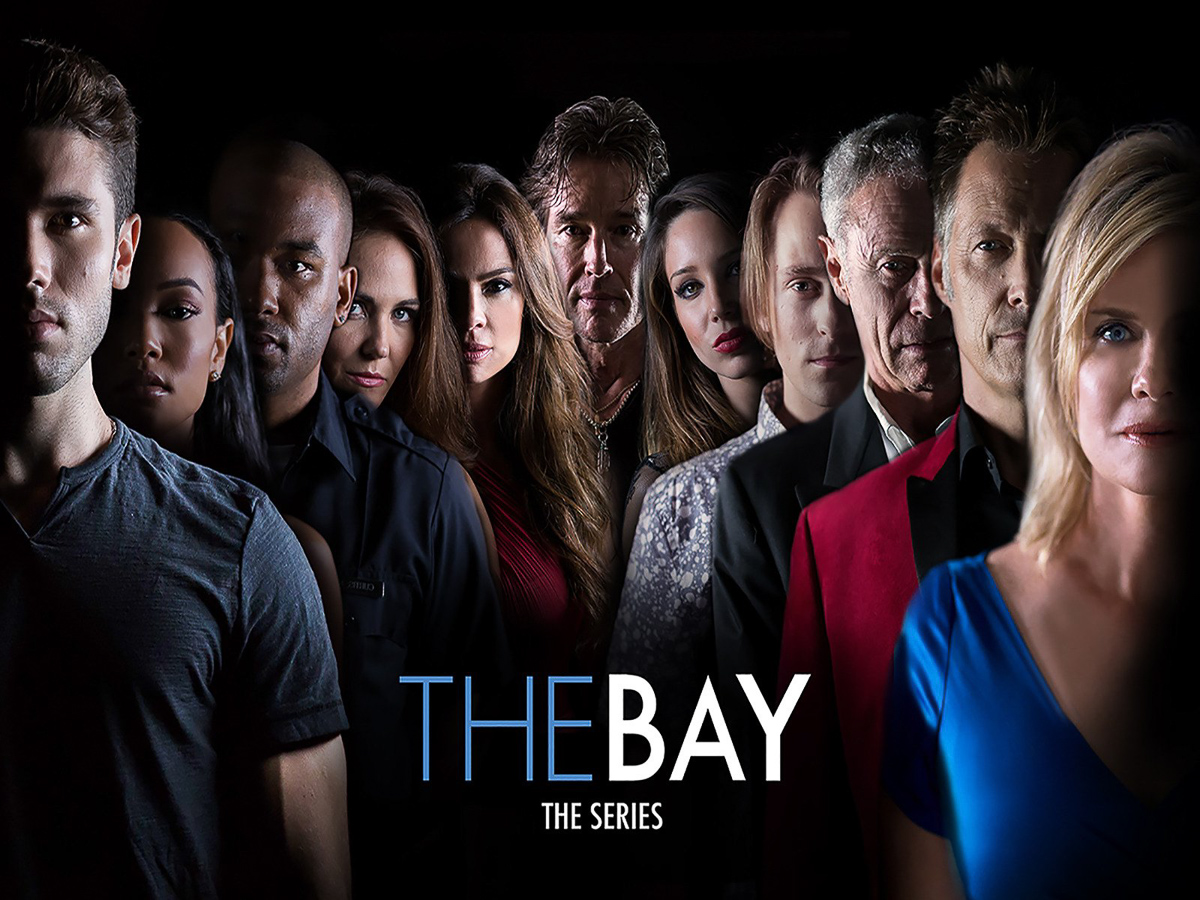 Amazon’s highly acclaimed and multiple Emmy-winning daytime digital soap “The Bay,” is having a new spin-off and daytime alums have joined the cast. Wendy Riche, the former executive producer of “General Hospital,” and Gregori J. Martin brought together several stars for the new series.

The new show, “yA” will star the D’Ambrosio Twins, Bianca and Chiara, who will play teens Frankie Sanders and Regan Sanders. Some fans may recognize the twins as they previously played the three-year-old Summer Newman on “The Young and the Restless.” The twins’ acting credits include “The Closer,” “Freak Out,” and “Nicky, Ricky, Dicky & Dawn.”

Aside from Fox, other “The Bay” stars who are crossing over include Kristos Andrews who plays Pete Garrett and Michale Copon as Officer Colton Kurosaki. The cast also includes Dante Aleksander as Xander Castro along with Damoni Burkhardt, Logan Garretson, Brady Gentry, Tyler C. Lofton, and Bella Martinez. Some social media influencers will also appear throughout the season. These include Tessa Brooks as Evelyn and Indiana Massara as Lindsay.

The spinoff is about the twins, Frankie and Regan, who moves from rural areas on the Central Coast and into the multi-million dollar fictional town of Bay City, California. The twins have to face the new life they need to live and deal with their new social environment and pressure in their new school.

When Will “yA” Be Released?

The 10-episode season of “yA” is currently being shopped. The series is expected to premiere in winter 2020. It is currently in production and the release date will be announced once it becomes available. Andrews directs the series with creator and showrunner Martin. Riche co-wrote the series with creator Martin, who also serves as the executive producer along with Andrews and Martin.