The Young and the Restless Spoilers: Chelsea Feeling Pressured While Nick Is Unsettled 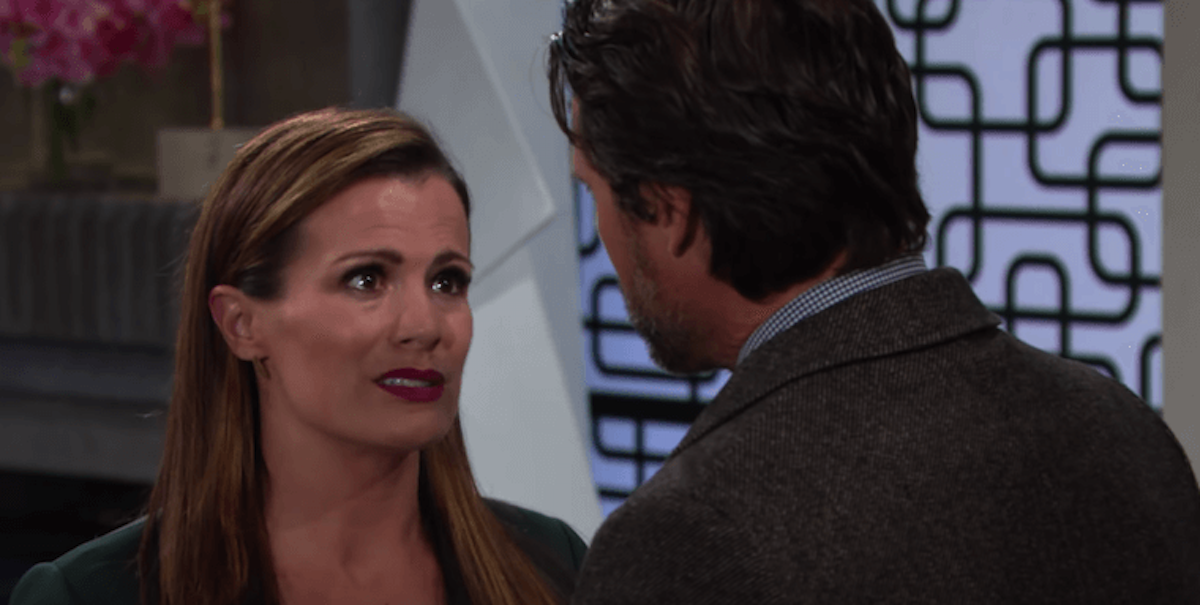 Nick Newman (Joshua Morrow) is unsettled on ‘The Young and the Restless’. He’s seen his relationship with Chelsea Lawson (Melissa Clair Egan) tested since his brother returned from the dead (again).

Now, with Connor Newman’s (Judah Mackey) issues in play, Nick is considering the circumstances. But he’s also renewed contact with an old flame.

Phyllis Summers (Michelle Stafford) is a threat to ‘Chick’ just as she was to ‘Shick’ back in the proverbial day. Whether Nick actually allows matters to go beyond gaming is yet to be determined, but he seems to be veering that way.

Young And The Restless Spoilers – Focus On Connor Newman Is Reasonable

Did Chelsea need to move into the penthouse with Adam Newman (Mark Grossman)? Well, it’s easy to second guess someone, especially when the child involved isn’t one’s own. Nick didn’t do that and has been understanding of Chelsea’s circumstances, yet he may be crossing a breaking point.

As he’s been saying, the problem is Adam. Nick acknowledges that his brother is trying to help Connor. But Morrow’s character also believes that Adam is using the situation to his advantage and will do whatever’s necessary to create a permanent ‘Chadam’ revival.

Chelsea truly isn’t in love with Adam. Her move from Nick’s home to the former ‘Chadam’ home is purely based on Connor’s emotional needs.

Young And The Restless Spoilers – Chelsea Lawson Isn’t In Love With Adam Newman, Yet

Nick is also concerned with Chelsea’s choice to move into the penthouse because of her history with Adam. ‘Chadam’ ran very hot during their time together.

If it wasn’t for the explosion at the cabin, they would have flown off to a remote destination and lived out their lives until likely coming back when Adam’s legal matters were resolved. But that wasn’t how Y&R’s more recent history played out.

Chelsea did choose Nick and she wants to be with him when Connor’s issues are solved. But how soon will that be and will her feelings be influenced due to the proximity with Adam?

Phyllis isn’t with anyone romantically at the moment. Even if she was, Nick will always be one of the top men on her list of past loves (with Jack Abbott (Peter Bergman) ranking first) and is the father of her only daughter, Summer Newman (Hunter King).

‘Phick’ has often served as a rebound, or alternative couple for Nick. So, it makes sense that he’d be looking to revisit history right about now.

For Chelsea’s sake, she better hope Nick doesn’t give into Phyllis. If that happens, ‘Chick’ is done. Though that might happen anyway, depending upon how far down memory lane Adam takes her.