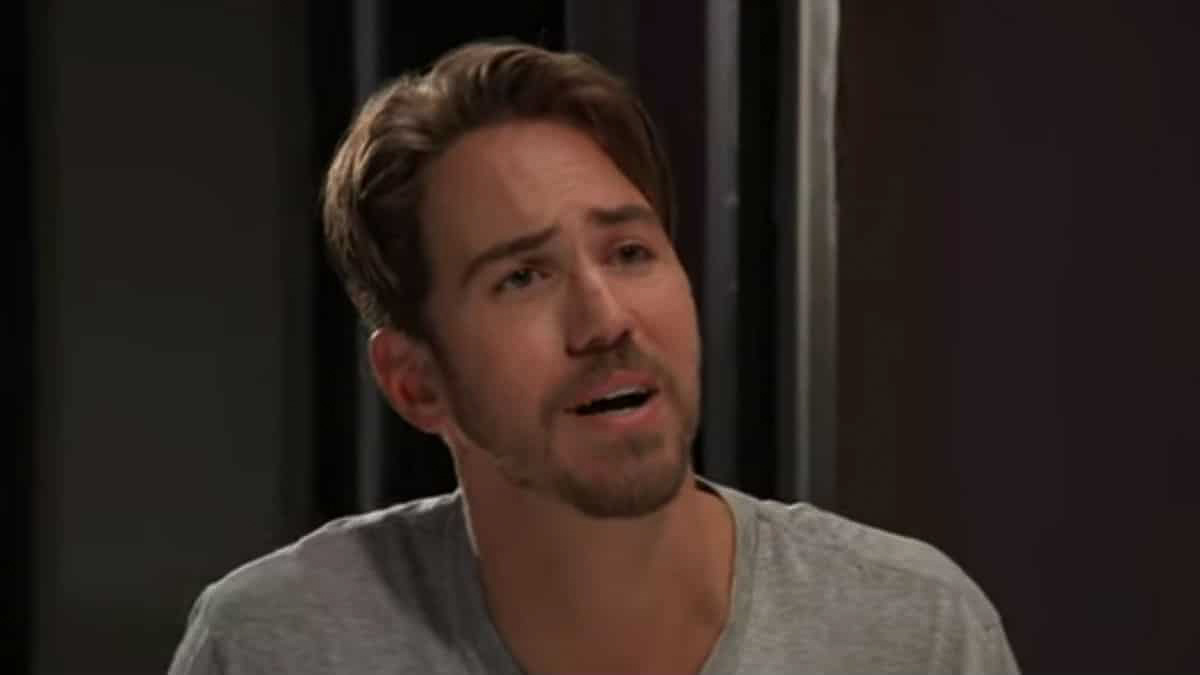 General Hospital (GH) spoilers tease that Peter August (Wes Ramsey) wants to make sure the procedure to reverse the memory mapping that was done on Franco Baldwin (Roger Howarth) never happens. And he doesn’t seem to care who dies in order to make sure that his involvement in the original kidnapping of Drew Cain (Billy Miller) back in 2012 never comes to light.

As viewers know, Peter was recently giving orders over the phone to kill either Andre Maddox (Anthony Montgomery), who is performing the procedure or Franco himself. Peter has seemingly lost sight of the consequences of his actions. The things that he is doing to cover up his crimes are just as bad, if not worse, that what he is trying to cover up. Peter is worried that the procedure will intensity the “Drew” persona and if that happens, that Drew will remember Peter’s involvement.

Peter is already responsible for the death of the original Drew Cain, making sure his flight to Afghanistan went down. He also tried to kill Andre but that his was unsuccessful. And now that the memory mapping reversal is back on, it seems Peter can’t turn back?

But will Peter succeed or will his schemes backfire? It seems likely that the procedure will take place as scheduled and that Peter will once again fail. And if the procedure is a success and Franco retains his own memories, then Peter may get away with it. But will Anna Devane (Finola Hughes) or Maxie Jones (Kirsten Storms) finally get a clue about Peter’s true intentions. Peter will lose everything if either his past or present crimes come out. He’s taking a big risk here.

Will Peter succeed in killing either Andre or Franco? Or will the procedure happen as scheduled? And what will be the outcome? Some nail-biting scenes are coming up, so stay tuned to General Hospital airing weekdays on ABC. And don’t forget to check back here regularly for all your General Hospital news, information and spoilers!