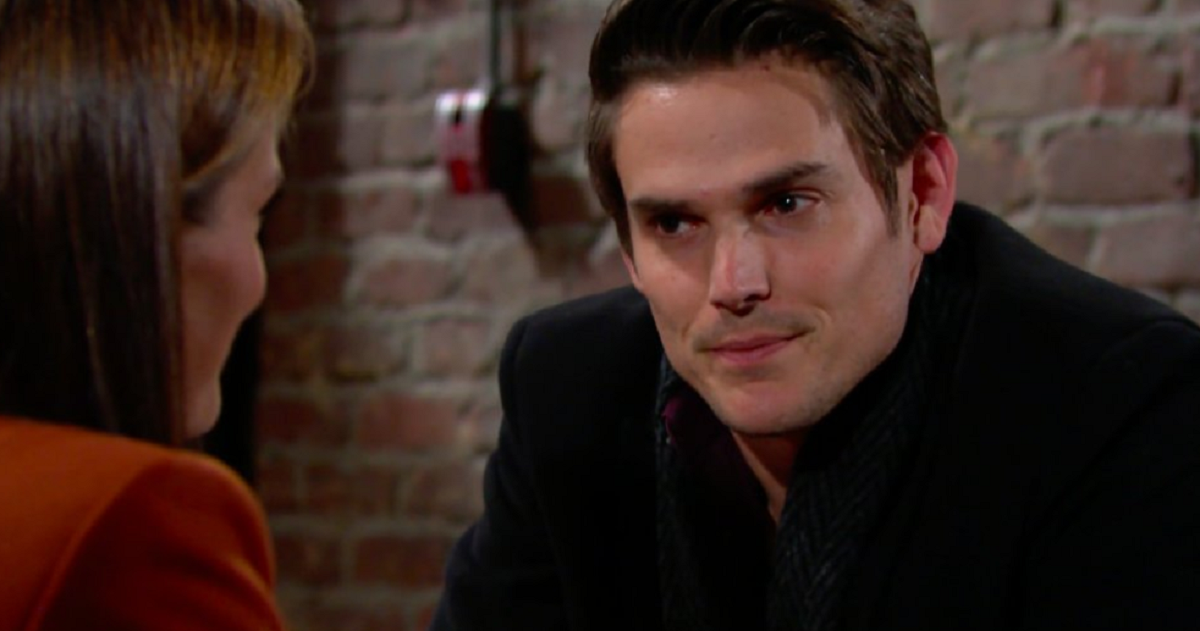 The Young and the Restless (Y&R) spoilers reveal that Nick Newman (Joshua Morrow) will snap at Chelsea Lawson (Melissa Claire Egan) over her decision to live with Adam Newman (Mark Grossman) for the sake of her son Connor Newman (Judah Mackey). His relationship with Chelsea is now in shambles and could even lead to a break up if the latter decides she’s had enough of Nick’s complaints.

Nick has been worried about losing Chelsea ever since Connor started to have behavioral issues and Adam entered the picture to help him out. But ever since Adam’s return, Nick believes that Connor’s father has been manipulating Chelsea. He has repeatedly said that his problem isn’t with Connor, but with his father. Viewers may recall that he brought Adam back. He didn’t want to do it but did anyway because of Chelsea.

Nick is convinced that Adam is using Connor’s issues as a way to get back closer to Chelsea. What he failed to see is that Connor is doing the manipulation. There is no doubt that Connor has been traumatized and is currently struggling with psychological issues. However, the kid is also manipulating the situation so he could keep Chelsea with him and Adam all the time. Viewers still have to wait and see if Connor just wants his parents to be back together or there’s something far darker in him.

Do you think Nick should be worried about Adam? #YR pic.twitter.com/kOpWHCbjwQ

Although it’s obvious that it’s all Connor’s doing, Nick remains convinced that Adam is behind it all and Chelsea is falling for his tricks. It seems that he doesn’t trust Chelsea, who’s been constantly assuring him that she’s only concerned about Connor. Nick doesn’t believe her and he fails to see the bigger picture.

If he continues to be like this, Chelsea might end up falling for Adam and there’s no one else to blame but himself. Nick’s consistent complaining is pushing Chelsea to defend herself and Adam, which is making him all the more distrustful.

Spoilers hint that Chelsea will always be in despair every time she’s with Nick. It will even come to a point where Nick will ask if she plans to stay with her ex-husband until Connor goes to college. All these will hurt Chelsea and if Nick continues to hurt her, she might end up running to Adam’s arms.