Young And The Restless Spoilers: Victor Uncovers Information On Amanda’s Past 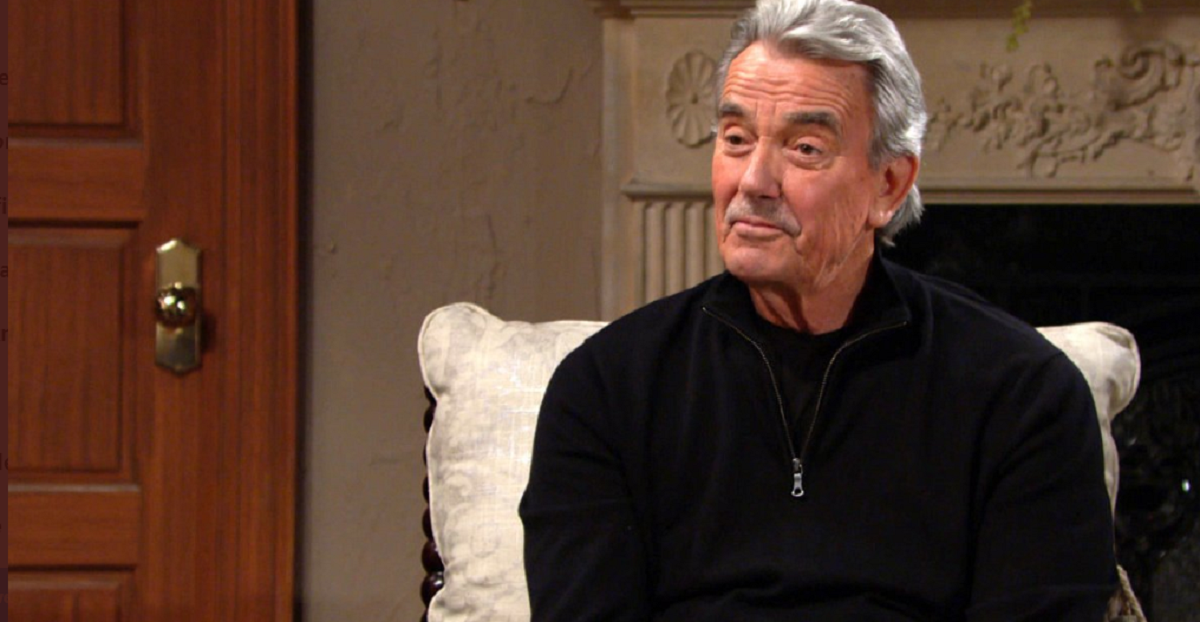 So far, one glaring thing is obvious about Amanda, other than her doppelganger resemblance to the late Hilary Hamilton (Mishael Morgan) is that she is hiding someTHING – or, she is hiding FROM someONE. When the papers challenging Katherine Chancellor’s (Jeanne Cooper) will first turned up, no one could find anything about Amanda except the legal office she worked for – with no photograph!

This makes Victor Newman suspicious! She has been observed tracking someone’s car on an app on her phone and also on her laptop. The big question is – is she the hunter, or the hunted?

Cane Ashby (Daniel Goddard) had Amanda’s number, so to speak, when they were locked in together in her suite at the Grand Phoenix during the hostage crisis. Cane very perceptively noticed her fear about not being able to leave, and asked her where she had been locked up before and who had locked her up! Amanda didn’t want to talk about it, told him to mind his own business, and got a good stiff drink from the mini bar in the room.

Too bad it wasn’t Chance Chancellor (Donny Boaz) she’d been locked in with – he would have known how to help her be safe from her stalker and how to get justice! Unless, of course, it’s NOT a stalker or an abusive ex or someone out to kill her.

Victor Newman will suspect neither of those options – he will suspect one of Chance’s fellow agents may be tracking her. However, that’s probably not the case, since Chance himself, or at least his name, was used in the scam perpetrated by Colin Atkinson (Tristan Rogers)! Victor, however, has his own people digging up Amanda’s past.

Victor compiles a whole dossier on Amanda Sinclair and after Nate Hastings (Sean Dominic) and Devon Hamilton (Bryton James) have a conversation about Elena Dawson’s (Brytni Sarpy) concerns about Amanda, Victor gives the dossier he has had his people compile and even more things are found that don’t make sense about Amanda.

This spurs Devon to want to find out more about her and he will start his own investigation into her and her past. This sets up a scenario in which Devon may find himself quite surprised at the answers he, perhaps with Chance’s help, finds about Amanda and her past – who she is, if she is possibly an identical twin Hilary never knew that she had, and if her secrecy indeed is because she is hiding something or as Cane suspected, it is because she is hiding from someone, other than the FBI or other law enforcement as Devon assumes!