General Hospital Spoilers: Sonny Is Desperate To Save Mike! Is He Grasping At Straws? 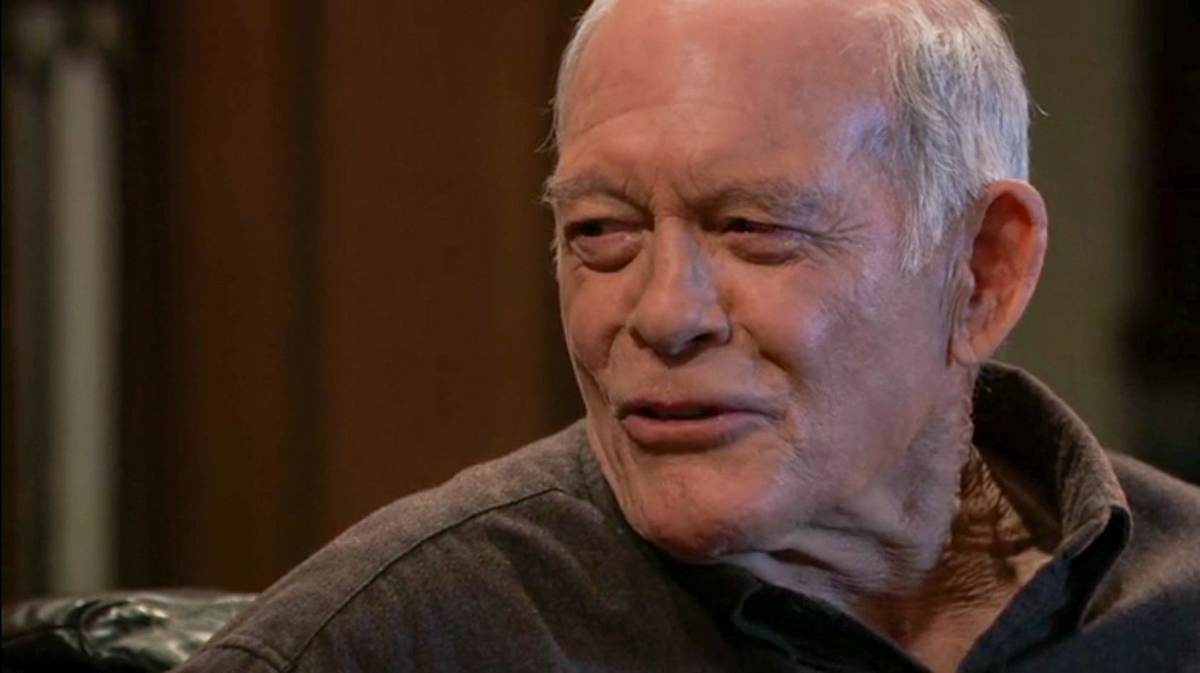 General Hospital (GH) spoilers tease that there isn’t anything that Sonny Corinthos (Maurice Bernard) would do anything for his loved ones. But his father, Mike Corbin (Max Gail) is entering the late stages of Alzheimer’s and doesn’t appear to have much time life.

Sadly, Mike doesn’t seem to be having many good days anymore. Most days, he doesn’t remember who Sonny is and even a caused a scene on Thanksgiving, leaving Sonny with no choice but to take Mike back to the facility where he is being cared for. Seeing Mike in this shape is hard on Sonny, but it seems that Mike’s time is rapidly coming to an end. Sonny doesn’t have much of a choice but to accept the inevitable.

Carly Corinthos (Laura Wright) called Dr. Griffin Munro (Matt Cohen) back to Port Charles to consult on her brother, Lucas Jones’ (Ryan Carnes) case. While he was there, Sonny asked Griffin to look at Mike’s most recent brain scans. Griffin conceded that Mike’s condition was deteriorating fast. When Sonny pressed him, Griffin said that there was a study being conducted abroad that could potentially help slow the progress of the disease, but he also said that in the end, that nothing may change.

Sonny, not wanting to lose his father, wants to enter Mike in the program. He feels that what is the point of having money if he can’t use it to try to help his loved ones. But is he just grasping at straws, delaying the inevitable. Should he instead make the most of the time Mike does have left? There are no easy answers here.

Will Griffin be able to help get Mike in the research study? Should he? Or is Sonny not facing the reality of the situation? Some heartbreaking scenes are coming up, so stay tuned to General Hospital airing weekdays on ABC. And don’t forget to check back here regularly for all your General Hospital news, information and spoilers!