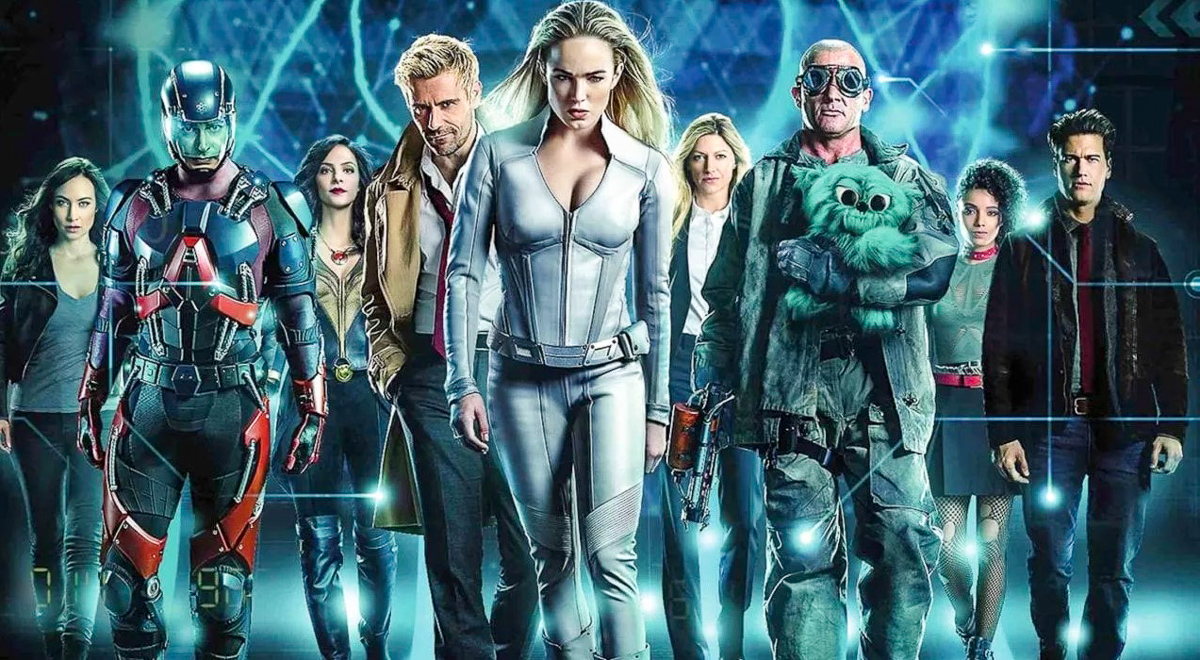 Legends of Tomorrow Season 5 trailer has just dropped. It teased plenty of characters, including Crisis, Superman and more. On Friday, Dec. 6, The CW’s Legends of Tomorrow released the trailer for Kingdom Come Superman in Crisis which reveals even more adventures for the gang. The new footage includes the Waverider’s latest quests. Fans of the Arrowverse time-traveling series have been waiting for details since Season 4 ended back in May.

The CW made its decision to include Legends of Tomorrow as a mid-season series. At the end of Season 4, Astra (Olivia Swann) released 16 souls who turned out to be sinners from history who are receiving a second chance at life. The fifth season is said to have Constantine (Matt Ryan) returning to the team as they fight more supernatural battles. Before Season 5 begins, The Arrow/The Flash spin-off will join the rest of the Arrowverse for Crisis on Infinite Earths.

According to ScreenRant, this five-hour epic event will feature Legends of Tomorrow star Brandon Routh reprising his role of Ray Palmer, also known as The Atom, and taking on the role of Superman. The iconic superhero will be inspired by Alex Ross’ Kingdom Come graphic novels. However, Routh plans to leave the series with his wife Courtney Ford, who play Nora Darhk. Their departure is said to happen in the middle of Legends of Tomorrow Season 5. While little details have been revealed, The CW has finally released the new trailer.

The Legends of Tomorrow Season 5 trailer, as seen on YouTube, gives fans a glimpse into the DC series. Not only does it tease Routh’s reprisal of Kingdom Come Superman, but it also shows the team gearing up for their biggest Crisis yet. It won’t take long for this series to venture into craziness, which is sure to happen in January. Legends of Tomorrow Season 5 will kick off during the final hour of Crisis on Infinite Earths crossover on Tuesday, Jan. 14.

The fifth hour of the crossover episode is said to include a “special episode” of Legends of Tomorrow but isn’t being considered as the official season premiere episode. The official season premiere will be on Tuesday, Jan. 21 with the episode titled “Meet the Legends.” Season 5 will also introduce fans to Caity Lotz, who will play Sara Lance, also known as White Canary. She’s also expected to make her directorial debut during the fifth episode. Legends of Tomorrow is sure to start 2020 will a bang when it returns on Jan. 21 on The CW.