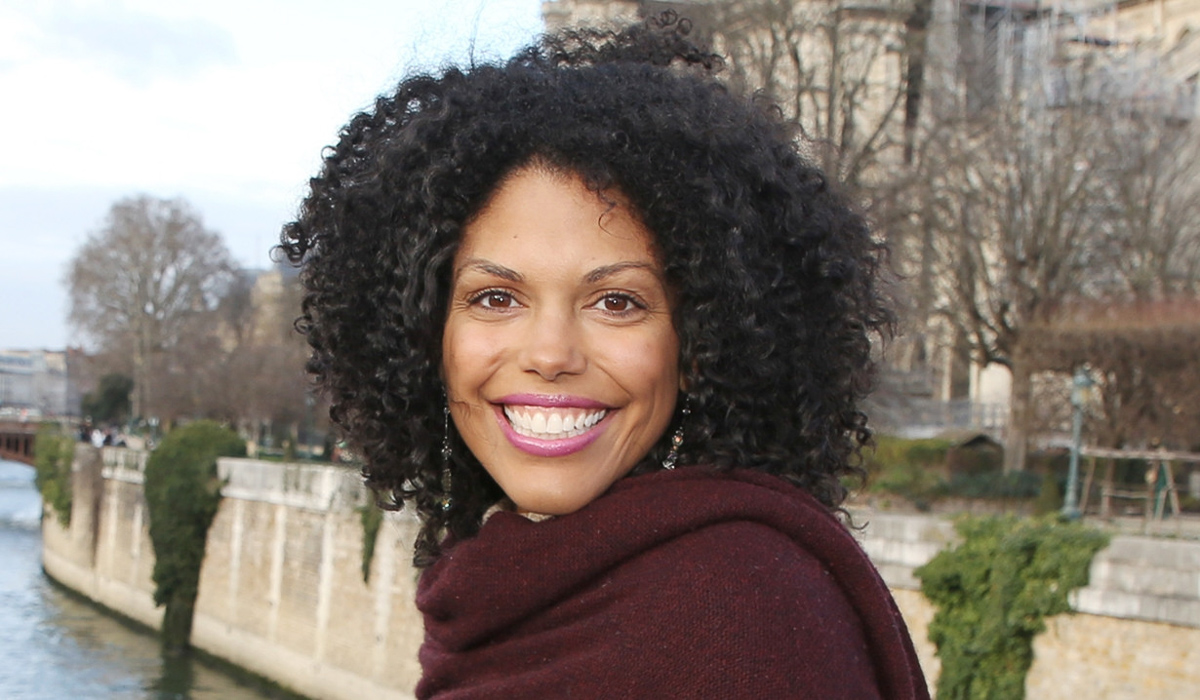 Karla Mosley, or Maya Avant on “The Bold and the Beautiful,” is keeping herself busy not only with family but with other projects. The actress, even though she’s not filming on the show, is producing a new short film called “He Was Asking for It.”

She’ll take on the role of Tegan on the new film, while working as an executive producer along with Tina Huang. Debbie Jhoon penned the film while Kimrie Lewis serves as the director. Other cast members include Kim Hamilton with Lewis and Jhoon.

The Bold and the Beautiful Spoilers For December 9

“The Bold and the Beautiful” spoilers for Monday, December 9 reveal that Steffy Forrester (Jacqueline MacInnes Wood) will give Thomas Forrester (Matthew Atkinson) a piece of her mind. Viewers may recall that Steffy recently learned that Thomas asked Hope Logan (Annika Noelle) to work again with him on the Hope For The Future line back at the Forrester Creations. Steffy is furious that Thomas used Douglas Forrester (Henry Joseph Samiri) to convince Hope to say yes to his offer.

Steffy will call Thomas out for his actions and try to convince him that he should just leave Hope alone and let her live a life together with Liam Spencer (Scott Clifton) and Beth Spencer (River Davidson and Madeline Valdez). It seems like Steffy can see through Thomas’ real intentions, which is to use Douglas and her line to get closer to Hope.

But Thomas has another thing in mind. He tries to turn the table by getting Steffy on his side. He tells him that if he gets Hope, she’ll end up with Liam, It’s a win-win for both of them.

Elsewhere, Brooke Forrester (Katherine Kelly Lang) will have a shocking response for Ridge Forrester (Thorsten Kaye). The latter makes an effort to save his marriage one last time by telling Brooke that he’s willing to fix things and work hard as long as she does, too.

What Ridge wants exactly is for Brooke to forgive Thomas if she wants their marriage to move forward. He’s willing to forget what she’s done in the past so they can move on with their lives together. However, Brooke won’t give in. She will make it clear that she can’t forgive Thomas for what he’s done. Unfortunately, spoilers reveal that the pair will end up signing divorce papers, which could mean that it’s the end of their marriage.