The Young and the Restless Spoilers: Chance And Abby’s Relationship Off To A Rough Start– Abby Is A Thief 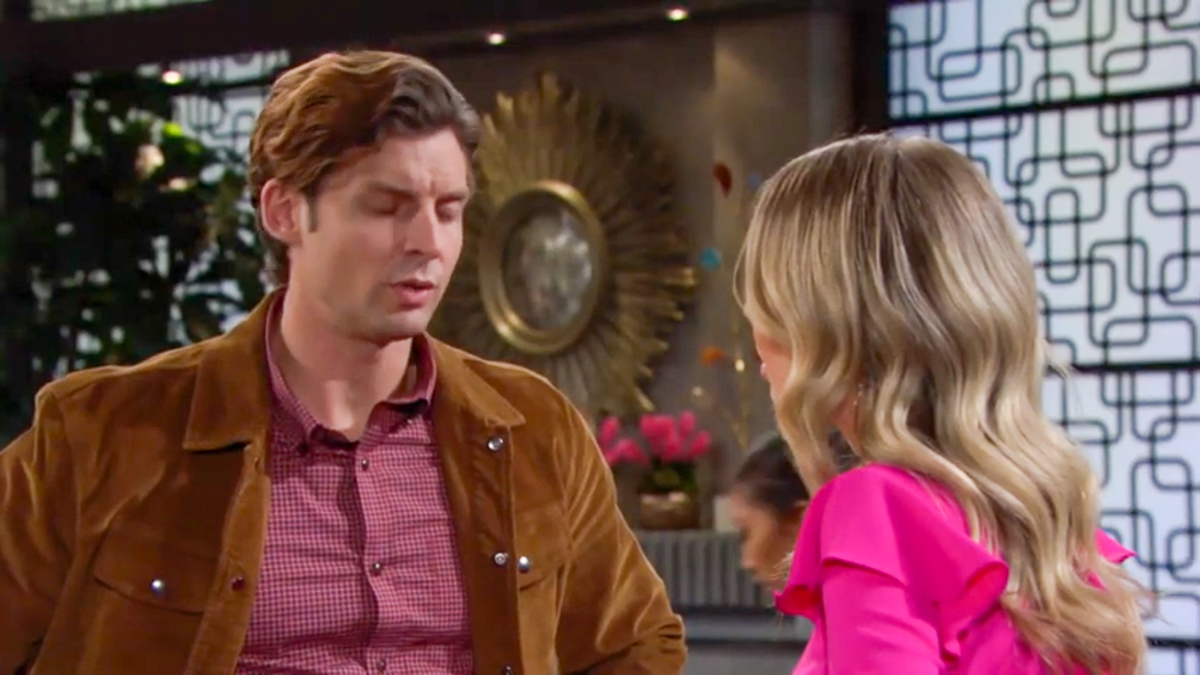 The Young and the Restless spoilers document that Chance Chancellor (Donny Boaz) wasn’t so sure that Phyllis Summers (Michelle Stafford) was involved with the robberies. He thought the presumed evidence was suspicious and merely suspected Abby Newman (Melissa Ordway) of mischief.

Then, Chance literally ran into Abby on the ground floor of The Grand Phoenix hotel. Jewelry fell from her purse onto the floor. And with that it appears as though TGP’s thief was caught.

How this effects the development of Chabs remains to be seen. Has Abby lost her appeal, or will Chance now find Abby to be more intriguing?

Young And The Restless Spoilers – Nate Hastings Dumped Her Recently

The death hoax that Victor Newman (Eric Braeden) orchestrated earlier this year led to Nate nearly losing his license to practice medicine in the state of Wisconsin. Thankfully that didn’t happen and the Moustache proved key in standing up for the doctor at his hearing.

However, Nabby went south as a result of the above. Nate had a sit-down with Abby, where he told her that their values didn’t match. She was disappointed, but it must also be said that Abby sent Nate mixed messages throughout what proved to be a short-term relationship.

Paul Williams (Doug Davidson) was Y&R’s top law enforcement officer for many years. In the summer of 2018, Rey Rosales (Jordi Vilasuso) took over while the chief was apparently out of town. Paul returned and has been seen occasionally ever since.

Chance doesn’t work for the local authorities, but is connected to federal enforcement. As Y&R fans know, he stopped Simon Black (Jeffrey Vincent Parise), and thought that Colin Atkinson (Tristan Rogers) was facing justice before that wily crook escaped custody.

The case involving Abby makes this matter very personal, which isn’t something Chance was anticipating.

Young and the Restless #YR Spoilers: Amanda's On The Market – Is Nate The Man For Her? @celebratesoaps https://t.co/3ibUWaaAjK

It seems as though Abby believed she would spark intrigue by apparently staging a series of robberies. A few odd customers, who were involved in cosplay, were drawn in. Other similar types of thrill seekers were intended to follow.

Striking back to her heiress days, Abby acted rashly. Her intent was to boost lagging business, following the scandal that cast a damper on the hotel’s grand opening.

Pinning everything on Phyllis was another goal, as Abby has wanted to ditch her ever since Red first bad-mouthed Ordway’s character. Plus, Phyllis pushed her way back into the business after seemingly being forced out. Now Abby needs to explain herself to all parties involved.