Coronation Street Spoilers: Daniel’s Near-Death Experience to Knock Some Sense Into Him, with Bethany’s Help 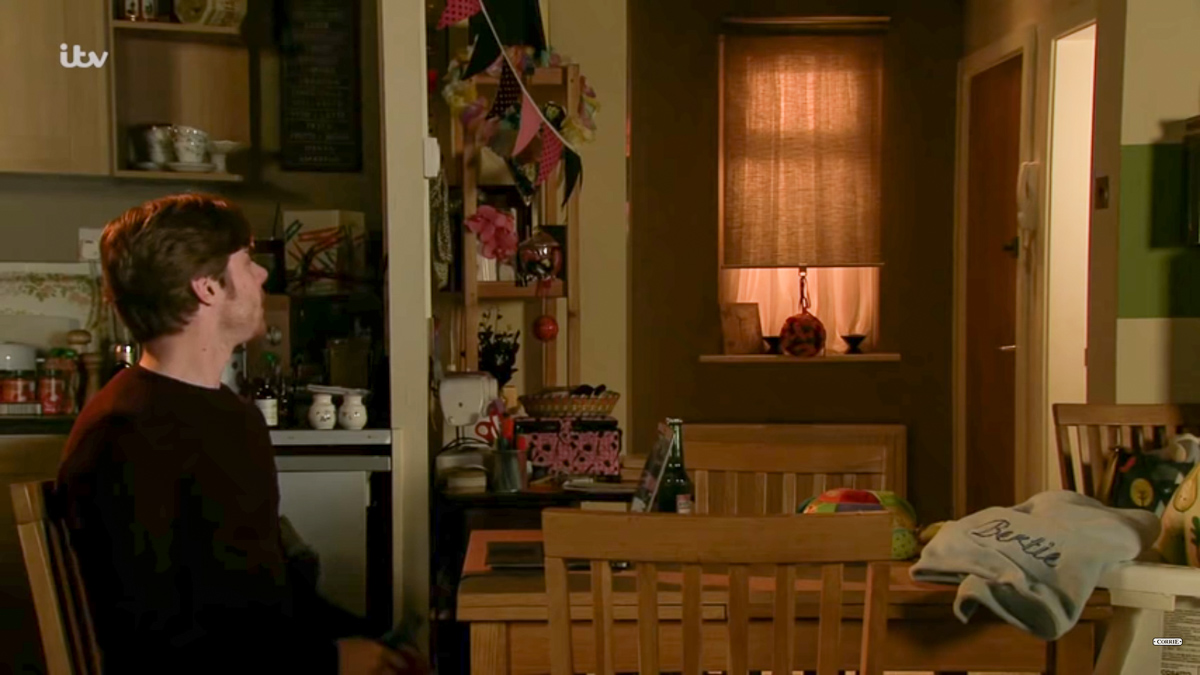 Coronation Street spoilers reveal Daniel Osbourne (Rob Mallard) nearly gets killed. While drunk, he steps in front of a moving car and ends up on the ground. He regains consciousness, but the near-death experience has him realizing he needs to get his act together for his infant son. He will apparently do this with Bethany Platt’s (Lucy Fallon) help.

Corrie spoilers reveal we will get answers and a resolution to whatever is going on between Daniel and Bethany. She has had a crush on him for months, but he was a married man with a baby. Then, when Daniel broke down while Sinead Osbourne (formerly Katie McGlynn) was on her deathbed, Bethany kissed him.

It could have easily been forgotten and they regretted it immediately. However, that smooch was witnessed by someone else, who made it their job to torment Daniel for weeks.

Since Sinead’s death, Daniel has experienced intense grieving. He has a little boy to think about and is suddenly a single parent. However, he can’t crawl out of his mourning long enough to actually be a proper dad. Plus, he is spending way too much time hitting the bottle.

Coronation Street spoilers reveal that once again, Daniel will be drunk in the upcoming week. That is when he steps out into the road and gets hit by a car. He will be lucky to be alive, although he does get knocked out for a few minutes. Bethany witnesses the entire thing and goes to help her friend.

It seems that getting hit by the car will literally knock some sense into Daniel. It is teased that he wakes up on the ground and realizes that Bertie could have lost both his parents. Also, if the baby was with Daniel, the widow could have also had to bury his son. He will become determined to be a proper father and do what is right from now on. Will we finally see Daniel be the dad that we know he is capable of being?