The Young and the Restless Spoilers: Chance Gets A Job Offer – Working Closer With Abby Newman Now 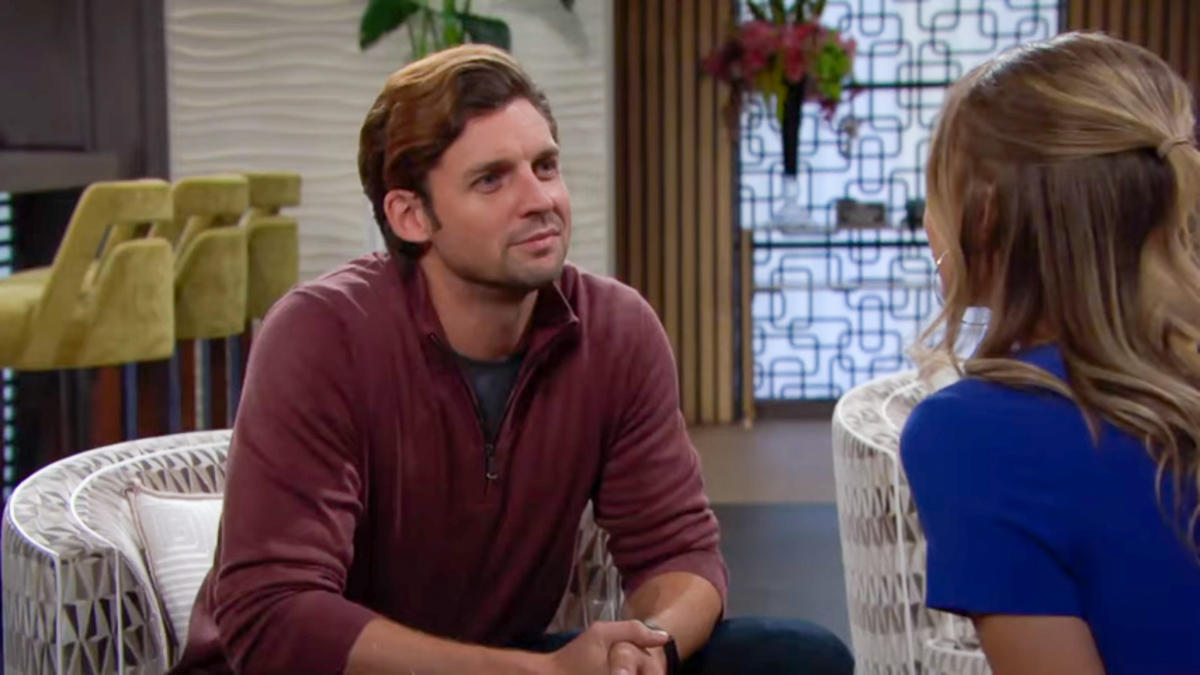 As Y & R viewers will recall, Abby Newman (Melissa Ordway) and Chance have been working together to solve a string of burglaries at The Grand Phoenix, after Chance noticed that someone changed the security system that Phyllis Newman (Michelle Stafford) had installed to allow for a back door into the hotel’s Wi-FI, allowing her to see into every room and also through peoples’ smart phones and laptops, all of their data and everything they were doing! Several room safes had been broken into and jewelry was stolen.

Abby had called Phyllis in and fired her as head of security, she was so angry over that. But then the truth came out that Abby had set Phyllis up to fail when she and Chance literally collided around a corner, and her purse spilled all the “stolen jewelry” on to the floor right in front of him!

Y&R Spoilers – Abby Newman Tries To Cover To A Stunned Chance Chancellor, Telling Him It’s Not What It Looks Like!

Abby admits to Chance that she set up the fake burglaries with fake jewelry to set up Phyllis so that she could fire her as the head of security, obviously not being fit for the job since all these burglaries happened! Her plan worked – Phyllis had failed to perform the job for which she was hired adequately. Chance is stunned that Abby went to all that trouble to set Phyllis up and even hired actors to play the burglarized guests. She admits that she reeled him in as well, giving some legitimacy to her firing-Phyllis-scam by having him look at the security system.

The problem is, Chance saw right through it from the start, and reminds her that filing a false police report is a felony! Abby tells Chance she never really called the police or made any report. He shoots back that Abby has the makings of becoming a great criminal! She’s embarrassed but wants to toast to the two of them making a great team – and offers him the job of head of security!

The Young and The Restless Spoilers: Is Connor More Disturbed Than Anyone Realizes? Is Sharon In Danger? @celebratesoaps https://t.co/lcHVVvU2w2

Chance will think about Abby’s job offer, admitting that being an FBI agent isn’t always glamorous, sometimes dangerous, and having told her the other day that a lot of it is just plain boredom waiting for things to happen while on surveillance, and catching the bad guys doesn’t always work out.

Sometimes they are successful, as he was in the Simon Black (Jeffrey Vincent Parise) caper, sometimes the bad guys get away as in Colin Atkinson (Tristan Rogers) slipping out of custody and disappearing. Head of security for a hotel may actually have a higher pay grade than being a FBI field agent, but he won’t tell her an immediate yes.