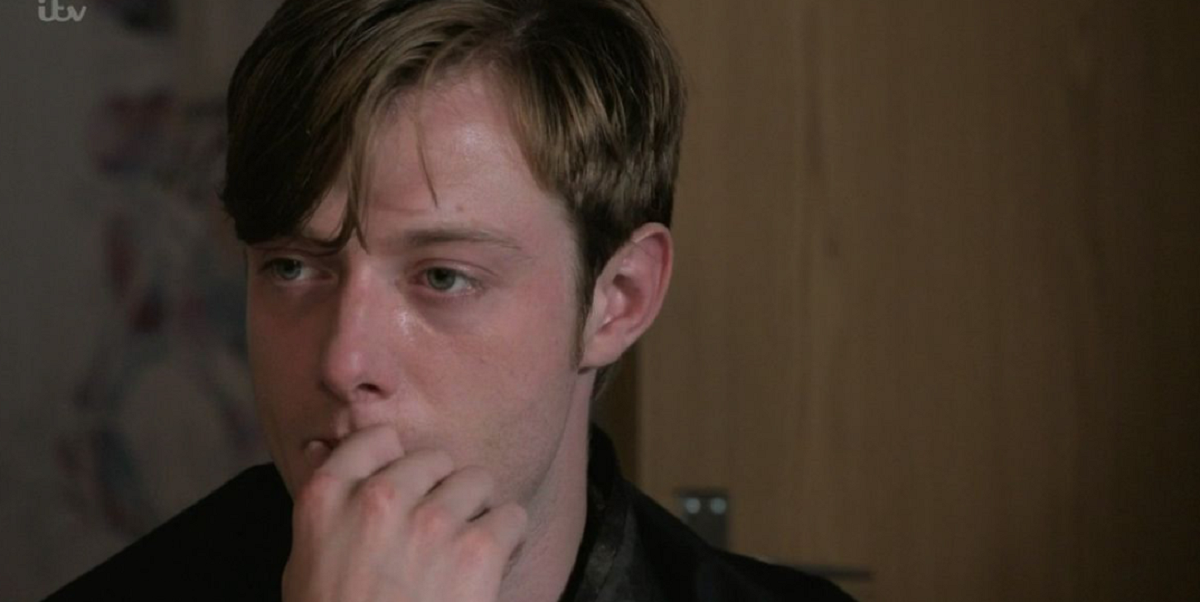 Coronation Street spoilers reveal the Barlow family rallies around Daniel Osbourne (Rob Mallard). They don’t want him to be alone, especially on New Year’s. There is also the question of what will happen between the widow and Bethany Platt (Lucy Fallon). Even though Sinead Osbourne (formerly Katie McGlynn) gave her blessing, the two characters might want different things. Plus, with Fallon leaving, how will this all end?

Corrie spoilers indicate that the holidays are going to be especially tough for the widow. He recently lost his wife after her battle with cancer. He isn’t coping very well and has turned to the bottle, despite having an infant son to care for.

It is revealed that the Barlow family will rally around Daniel on New Year’s. They don’t want him spending the holiday alone.

During a recent episode of the British soap opera, loved ones found Daniel on the floor of his flat sobbing uncontrollably. He was overcome with guilt and emotion after watching Sinead’s latest video. She gave Daniel her blessing to date Bethany, the young woman he kissed while Sinead was on her deathbed.

His loved ones had to explain things and put Sinead’s words into perspective for the young man. Her words didn’t make it okay for him to see another woman. It just made his guilt explode over what he had done.

Coronation Street spoilers tease that Daniel and Bethany will have different ideas of what they want from each other. While Bethany has always had a crush on him, Daniel is too wrapped up in grief to think about anyone other than Sinead. However, he does value her as a friend.

Coronation Street Spoilers: Widow to Deal with Another Death?

It is suggested that Bethany could end up losing her life. There is already confirmation that Lucy Fallon is leaving the soap. Her final air dates are supposed to be sometime in January 2020. Does that mean that Daniel will have to deal with losing someone else he cares about? If it happens once he starts to get close to Bethany, it could reignite his intense grief all over again.