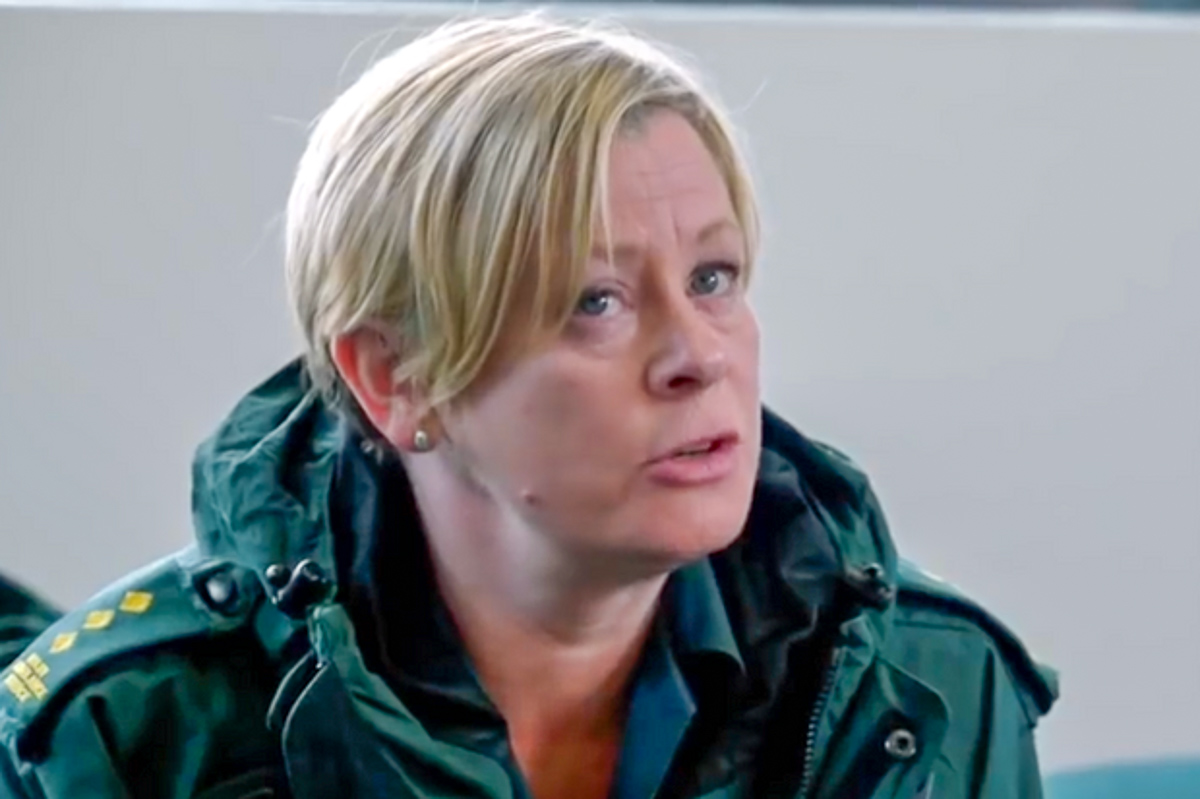 Coronation Street spoilers reveal Bernie Winter (Jane Hazelgrove) is determined to get justice for her son, Paul Foreman (Peter Ash). Part of it is wanting to make things right for Paul, but the other half of it is Bernie trying to make up for not knowing about the abuse. Friday’s episode showed her latest plan backfired, so now she has come up with something new. However, will she do more damage than good?

Corrie spoilers suggested that eventually, Kel Hinchley’s (Joseph Alessi) abuse of Paul would come out. It did in a surprising way. At first, Paul didn’t want to go to the authorities because he wanted to keep the past in the past. However, someone gave him some wise advice and not only is he seeking counseling but he recently spoke to the police about the photographs that were found in Kel’s flat.

Fans thought there might be some justice for Paul when he went to speak to the police. However, Kel had an excuse for everything and the photos were taken in such a way in which they could be innocent snapshots. Unfortunately, Kel has gotten away with it again.

Coronation Street spoilers tease that Bernie is growing more frustrated with each passing day. On Friday’s episode of the British soap opera, we saw her try to expose Kel. However, she just made herself look like a madwoman on a rampage, especially when Kel said she was his ex.

This will lead her to come up with a new plan.

Bernie creates a profile of a 14-year-old boy in order to catfish Kel online. Will he take the bait? If so, there might be hope that he will get exposed for being a pedophile. However, there is also the chance that Bernie could face consequences.

Now, I don’t know the laws over there, but here in the US, that is called entrapment and would likely be thrown out of court. Plus, the person trapping the criminal could face criminal charges themselves. However, each country’s laws are different so we will have to see what happens next.