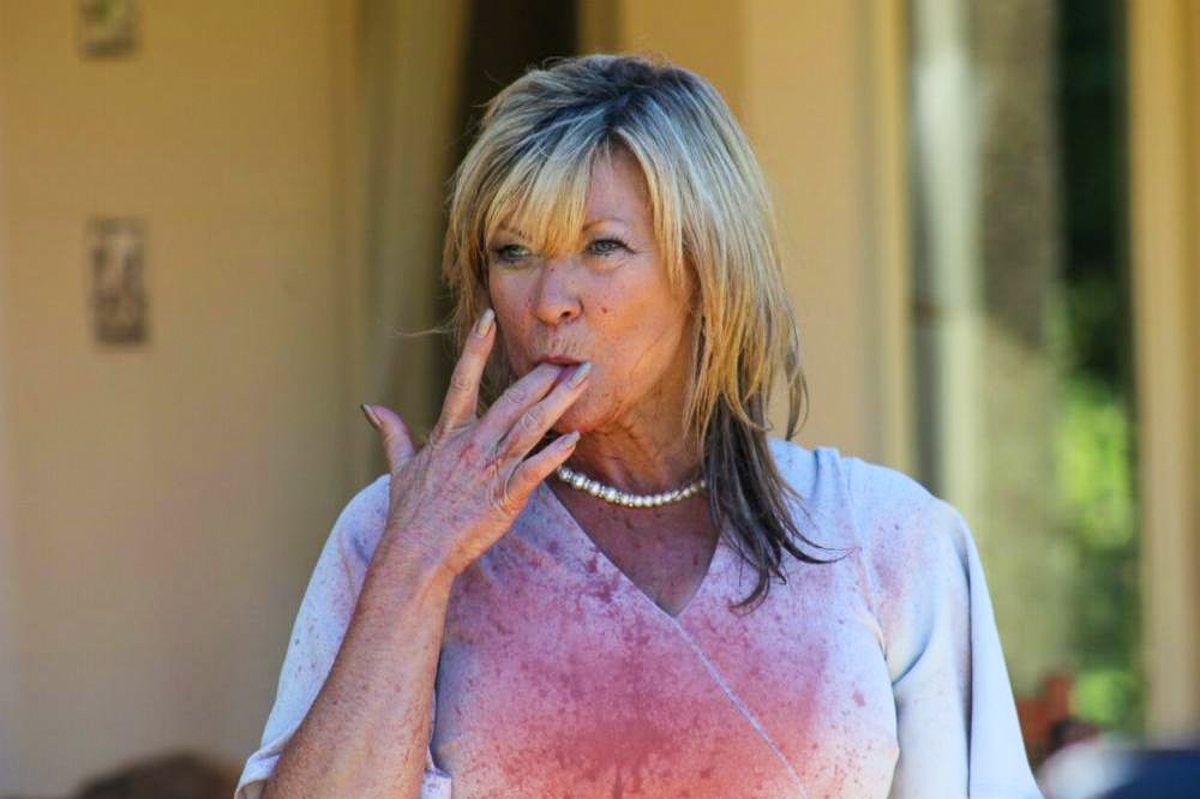 Emmerdale spoilers for the week of December 9 reveal things are going to get intense for Graham Foster (Andrew Scarborough). On Friday’s episode, we saw that Kim Tate (Claire King) is worried about Graham finding out about Millie Tate’s (Willow Bell) paternity. Next week, Kim rushes the family out of the area, which sparks concern and suspicion from Graham.

As fans know, there is a question of Millie’s paternity. Everyone in town assumes that the biological father is Andrea Tate’s (Anna Nightingale) husband, Jamie Tate (Alexander Lincoln). However, for several weeks now, Graham has suspected that he was the father. It all began back when Millie got hurt and had to be rushed to the hospital.

Emmerdale spoilers teased that Graham planned on leaving town. However, he eventually told Rhona Goskirk (Zoe Henry) that he planned on staying. The whole reason is that he wants to know for certain if he is Millie’s biological father. In fact, he plans on doing a DNA test to find out for sure.

This is after Kim had her own paternity test done on her granddaughter, but tore up the results before reading them when Andrea lost her baby.

In the upcoming week, Kim will send her family away on a trip. This sparks suspicion from Graham. What exactly is Kim planning? We don’t know for sure, but we do know that she is getting paranoid about Graham finding out Millie’s paternity. She told her worries to Andrea in a recent episode.

We wouldn’t put it past Kim to kill Graham to protect the paternity secret. She definitely doesn’t want Jamie or Andrea nearby when it happens. Certainly, she will want Millie far away too. After all, she is just a child. However, is Kim planning on having Graham killed or she planning something else?

What exactly is this conniving woman planning and will someone else end up paying the price? Fans will have to keep watching the British soap opera to find out.