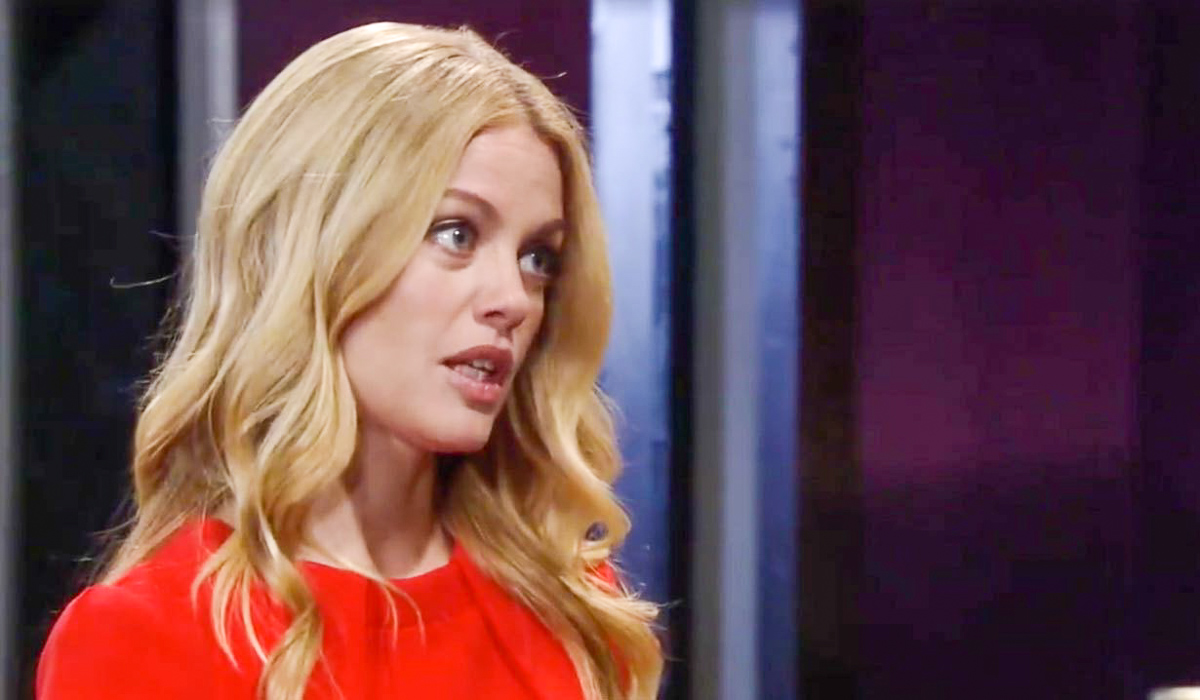 General Hosptial (GH) spoilers tease that someone long thought dead may hold the key to taking down Valentin Cassadine down once and for all. Claudette Beaulieu (Bree Williamson) was Charlotte Cassadine’s (Scarlett Fernandez) surrogate mother, and she fled the country but Valentin found her. Later, Canadian police reported that Claudette committed suicide. But Cassandra Pierce (Jessica Tuck) later revealed that she was holding Claudette prisoner and she is supposed in a coma somewhere.

Claudette was recently mentioned in a discussion between Griffin Munro (Matt Cohen) and Maxie Jones (Kirsten Storms). Griffin still doesn’t believe that Claudette would ever have killed herself. But where is she now? And why does Valentin not want her to be found?

Did Valentin attempt to have Claudette murdered? Did he create the whole suicide story to keep his hands clean? Could a very much alive Claudette reveal that Valentin tried to kill her. Claudette is not a very reliable witness, as she has told countless lies in the past so she would need some sort of proof of what Valentin did.

General Hospital Spoilers – Is this about Charlotte Cassadine?

It was revealed that Lulu Falconeri (Emme Rylan) is actually Charlotte’s mother and Valentin her father. But before that, both Nathan West (Ryan Peavy) and Griffin were both thought to be Charlotte’s father for time. Is Charlotte really Valentin’s and does Claudette know the truth. There had to be a reason that Claudette was so important that Cassandra was holding over Valentin’s head.

Is Claudette on her way back to Port Charles? Will she reveal secrets that could take Valentin down? And what, if anything, does this have to with Charlotte? Only time will tell, so stay tuned to General Hospital airing weekdays on ABC. And don’t forget to check back here regularly for all your General Hospital news, information and spoilers!