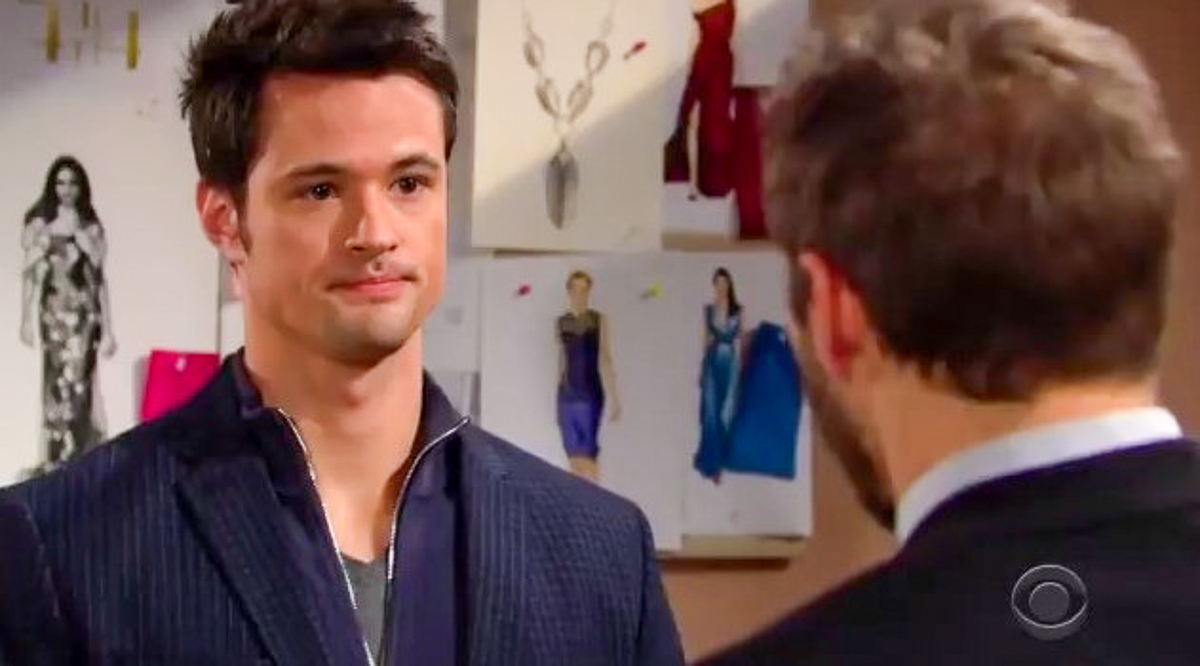 The Bold and the Beautiful spoilers reveal Thomas Forrester (Matthew Atkinson) is changing tactics. In order to win Hope Logan (Annika Noelle), he uses reverse psychology. If he doesn’t go after her, then perhaps she will come to him. Will his new scheme actually work?

B&B spoilers indicate that once again, Thomas is becoming obsessed with Hope. It seems to be never-ending and eventually, there will have to be some sort of resolution to this storyline. The key could be completely different than what viewers are expecting, though.

Thomas was trying to get closer to Hope any way possible. He accomplished that somewhat by allowing Hope to adopt Douglas Forrester (Henry Joseph Samiri). However, they just co-parent and it doesn’t really give Thomas what he craves. So, he came up with a new plan and encouraged Hope to work with him at Forrester Creations.

This will set off Liam Spencer (Scott Clifton). When he threatened Thomas, it made Thomas aware that he wasn’t fooling anyone. This caused him to think about how he can get what he wants without making it appear that is what he’s doing.

The Bold and the Beautiful spoilers suggest that Thomas knows if Hope suspects anything, he will go running in the other direction. So, he decides that reverse psychology is the best route. This is what prompts him to set up a romantic dinner scene and to let Hope know that it’s not for her.

Not only will it show her that he has moved on, but it might also make her a little jealous. She has gotten so used to having him pursue her relentlessly, how will she react when she thinks he has moved on with another woman?

Some viewers believe that this is the beginning of Thomas actually winning Hope’s heart. Could his scheme actually work in the long run? Fans will have to keep watching the CBS soap opera to see how this storyline plays out over the next few weeks.