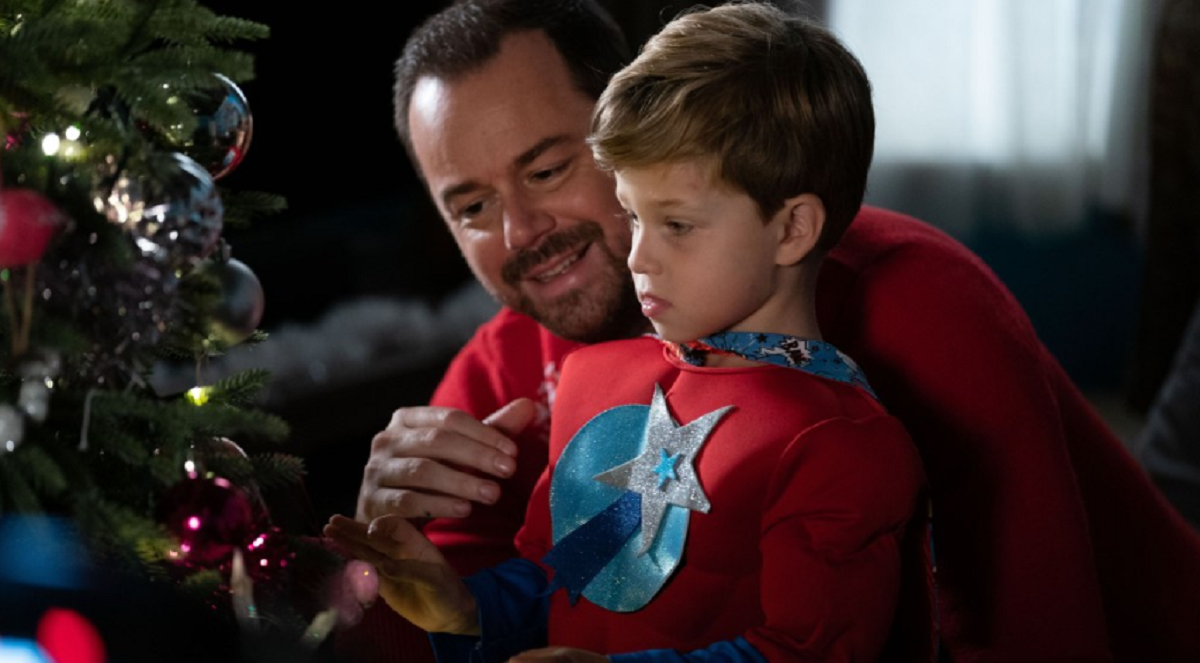 Eastenders spoilers reveal Linda Carter’s (Kellie Bright) drinking and alarming behavior will continue to escalate. Michael “Mick” Carter (Danny Dyer) is trying to be supportive, encouraging and understanding. However, there is only so much a man can take and Mick will reach his breaking point. Despite this, Linda’s behavior will continue to get worse. She makes promises in the aftermath, but can she really keep them?

Linda’s drinking problem is getting worse instead of better. Every addict has something that “triggers” them to use unhealthy coping mechanisms and Linda is no exception. We just don’t know exactly what is spurring her to hit the bottle so much. It is teased that it’s pressure from home, family, and work, but there is more to this story.

It seems that Mick’s current efforts are not working. This will lead him to go on a new mission, but he soon realizes that his wife might be beyond help.

As previously reported, a holiday party will end with Mick and Linda getting into a fierce argument. She will storm out and it is hinted that she passes out on the ground outside. When she doesn’t show up on Christmas morning, Mick will have a panic attack.

But that’s not all. It is reported that her behavior on New Year’s Eve will be even worse. It is called “horrendous” and “unbelievable” behavior that will leave Mick disgusted.

We don’t know exactly what is going to happen, but fans thought Linda would hit rock bottom on Christmas. However, actress Kellie Bright said Linda hasn’t hit rock bottom yet, not by a long shot.

Eastenders spoilers reveal that whatever Linda does, it is so bad that he ends up being disgusted by his wife’s actions. Plus, he doesn’t find out everything because it is hinted that she lies about what really happened.

Then, she will make a lot of big promises to get sober once and for all. However, her alcoholism might have too strong a hold on her. Bright said to Digital Spy that the only thing that will probably get her to straighten up is when she finally loses her family. Let’s hope it doesn’t get to that and Linda can get the help she needs before something tragic happens.