The Bold and the Beautiful Spoilers: Thomas Can’t Fool or Trick One Person – Steffy Key to Stopping Brother’s Madness? 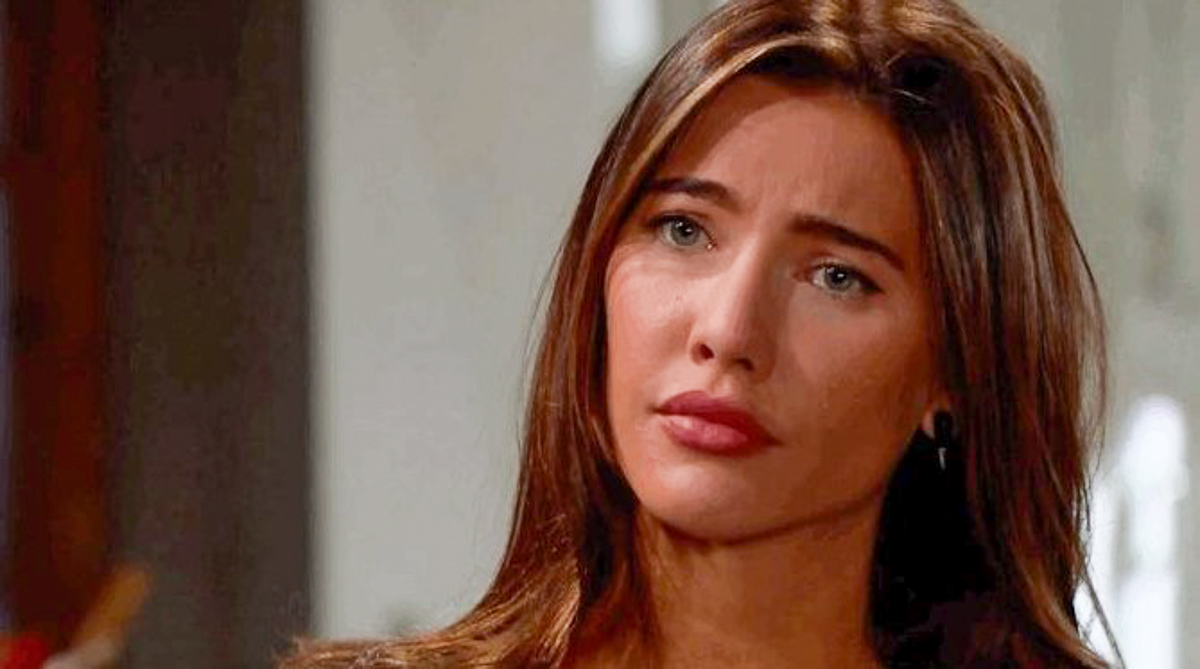 The Bold and the Beautiful spoilers reveal Thomas Forrester (Matthew Atkinson) has been able to fool most people. However, there is one individual that knows him too well. That person is his sister, Steffy Forrester (Jacqueline MacInnes Wood). Could she be the key to stopping Thomas’ madness before it spirals out of control again?

B&B spoilers indicate that after Hope Logan (Annika Noelle) pushed so hard for custody of Douglas Forrester (Henry Joseph Samiri), it reignited an obsession. She may not have intended for it to make Thomas obsessed with her once again, but that is what happened. However, she has no clue of what is coming.

It is teased that so far, Thomas has been able to fool Hope into thinking he is a changed man. Part of this is Thomas being more careful this time around. The other part of it is Hope’s guilt over nearly killing the troubled young man. Hope can’t see what is right in front of her and Liam Spencer (Scott Clifton) is right, she’s ignoring all the red flags.

The Bold and the Beautiful spoilers reveal that Hope isn’t the only one blinded by Thomas. His father still doesn’t realize that his son has some serious issues. He promised to get Thomas help, but hasn’t done it yet. When Brooke Logan Forrester (Katherine Kelly Lang) has mentioned it, Ridge just says that they haven’t found the right mental health professional yet. However, he hasn’t been looking because Ridge is consumed with his own deteriorating relationship.

Even though there are a few people that don’t trust Thomas, Steffy is the one person that knows Thomas inside and out. They are siblings after all. Due to the nature of their relationship and Steffy being careful how she responds, Thomas has been open with her. Could Steffy end up being the only person that can stop Thomas before something tragic happens? Fans will have to keep watching the CBS soap opera to see how this storyline develops.