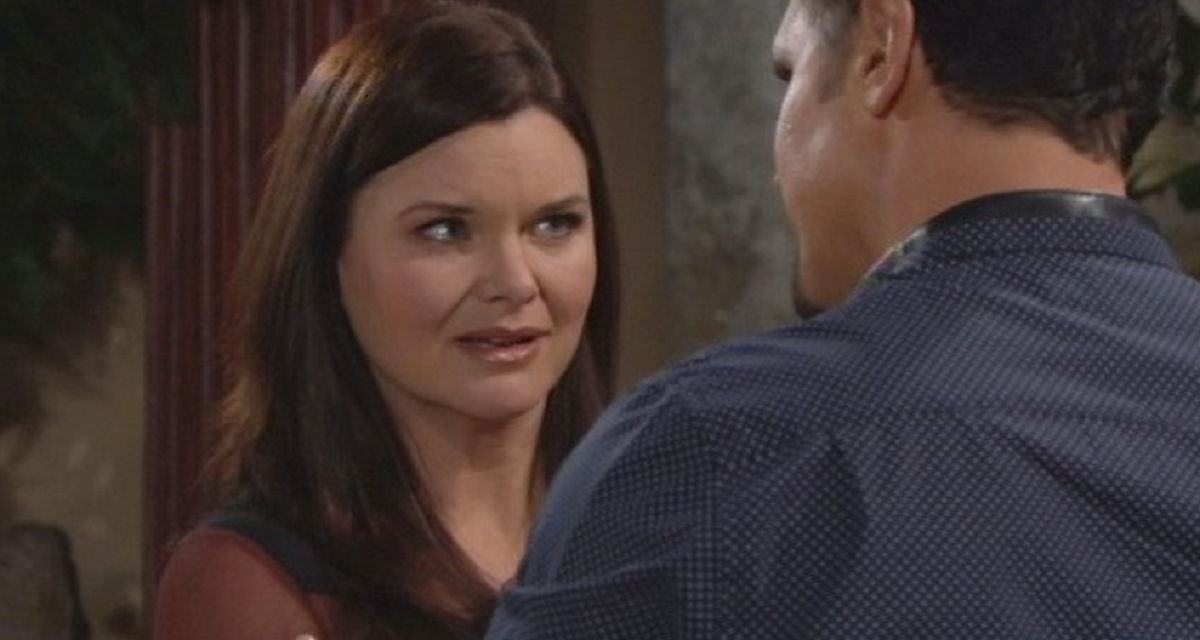 Bold and Beautiful’s Heather Tom is constantly adding to her behind the camera experience. She’s directed a “Dynasty” episode titled “You See Most Things In Terms of Black & White.” The series is currently on its third season and is expected to return to the screens on Friday, January 17, 2020. Tom’s episode will most likely air in February 2020. Tom has also directed an episode for “Good Trouble.” It’s expected to air in February 2020 as the show’s Valentine’s Day episode.

The Emmy-award winning actress does not only love acting but directing, too. Back in October, she’s announced that she was directing an episode of “Good Trouble,” which is run by a former “The Bold and the Beautiful” co-star Joanna Johnson. The episode was entitled “Palestine’s Day” and was the 15th episode of season two.

Tom was part of CBS’ 2018-2019 Directors Initiative wherein experienced directors were provided with a platform where they could meet showrunners, executives, managers, agents, and other important people in the industry. They were also given the chance to shadow CBS Television Network and CBS Television Studio shows throughout the year.

Tom has directed episodes of “The Bold and the Beautiful” and “The Young and the Restless.” She also had short films ‘Serenity,” “Bigfoot’s Love Slave,” and “Blink” under her directing belt.

Tom left the role in December 2003 due to creative differences. Before she left, she started to play Kelly Cramer on “One Life to Live.” She also made brief appearances on “All My Children” until 2006. She then rose to popularity as Katie Logan on “The Bold and the Beautiful” since 2007.

Heather Tom Received An Emmy For Her B&B Role!

She received two nominations Outstanding Supporting Actress in a Drama Series in 2007 and 2008. She finally bagged the award in 2011. She received Lead actress nominations and wins in 2012 and 2013. She also guest-starred on “Monk” and “Ugly Betty.”