Bold and the Beautiful Spoilers: Thomas Uses Zoe to Make Hope Jealous, But Could She Get the Ultimate Revenge? 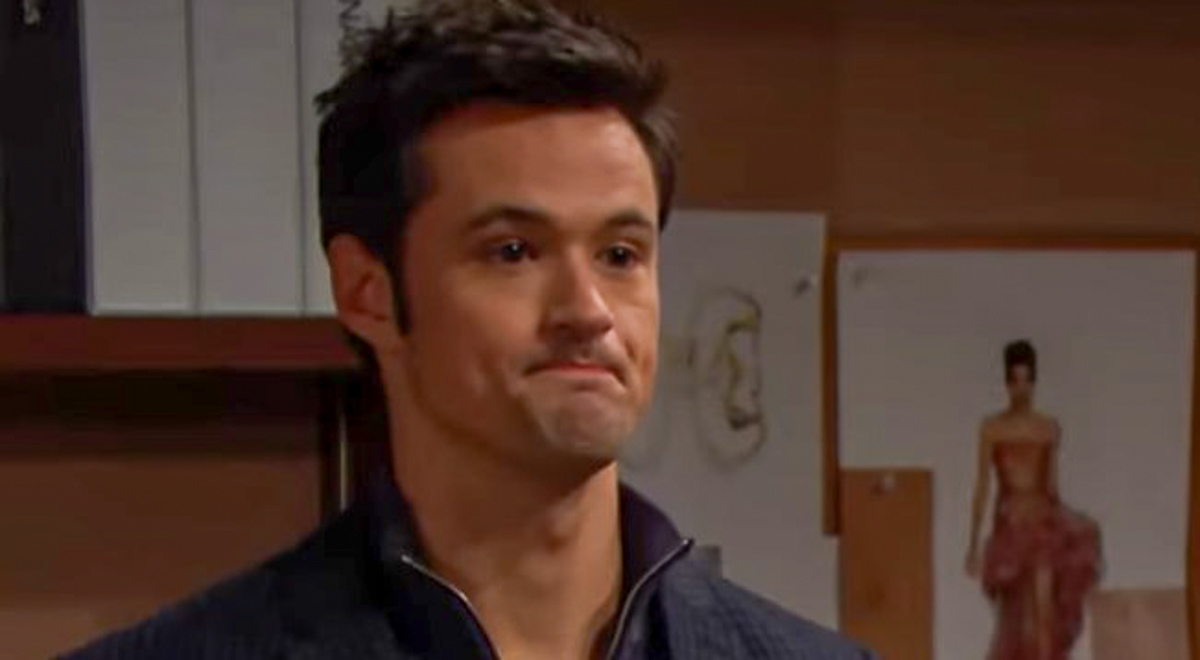 The Bold and the Beautiful spoilers reveal that Thomas Forrester (Matthew Atkinson) will use Zoe Buckingham (Kiara Barnes). He pretends to have an interest in her so that Hope Logan (Annika Noelle) will get jealous. However, he doesn’t realize that she’s onto him and is part of Liam Spencer (Scott Clifton) and Steffy Forrester’s (Jacqueline MacInnes Wood) scheme. Could she get the ultimate payback?

Bold & The Beautiful Spoilers – Team ‘Steam’ Gets Information and an Ally

B&B spoilers tease that Liam and Steffy come into contact with Zoe, who surprises them. Not only does she have a lot of information on what Thoams is up to, she is more than happy to fill them in on everything.

Fans know that her willingness to sell out Thomas is coming from being hurt. She had feelings for Thomas and was rejected. However, it wasn’t being pushed away that angered her, but how he invalidated her feelings. He made her feel less than human by his words after their kiss, like she was just a prop of his and not an actual person.

The Bold and the Beautiful Spoilers Friday, December 13: Liam Has A Proposition For Steffy – Thomas Wants Shauna To Go After Ridge

Zoe is going to be rehired at Forrester Creations, which won’t sit well with Hope. However, there is more to the story. Thomas decides that in order to get Hope, he has to make her want him. What better way to do that then to make him unavailable? He turns his attention toward Zoe in an attempt to make Hope jealous.

Bold & The Beautiful Spoilers – Zoe Buckingham Has Her Own Plan

The Bold and the Beautiful spoilers suggest that Thomas thinks he has come up with an iron-clad plan. However, he doesn’t know that Zoe is really angry. He has no clue that she is working with Liam and Steffy. Thomas also underestimates Zoe. He views her as just someone that listens to him vent and will do her part in his plan. After all, he is really good at making promises in order to get people to do what he wants.

What he doesn’t realize is that Zoe is smarter than she lets on. She will likely allow him to think that she is taking part in this with no agenda of her own. However, she has her own scheme going on inside her head. This time, nobody is going to take anything away from her.

The Bold and the Beautiful Spoilers: Wyatt Makes a Decision – Goes with the ‘Flo’? https://t.co/EJvVGOSdYc pic.twitter.com/wQD4tEDdmA

It seems that Thomas might meet his match when it comes to Zoe. Even though she is a sweet girl, being rejected so cruelly and for Thomas to rub her nose in it was too much. It flipped a switch in her and there is no fury like a woman scorned. Especially when you add in her father’s scheme, the “PhoeBeth” secret, losing her income, home and boyfriend. She basically lost everything and it all began with one person.

Steffy and Liam give Zoe specific instructions on what to do as part of their plan. However, after she gets rehired, she makes a few adjustments. She isn’t going to do anything for other people anymore, not unless she can get something out of it. In the end, she just might get the ultimate revenge against the man responsible for her losing everything… Thomas Forrester.