Days of Our Lives Spoilers: December 16 – 20: Lani And Kristen’s Exposive Plot – Will Asks Sonny For A Divorce – Stefano’s Secret To Be Exposed 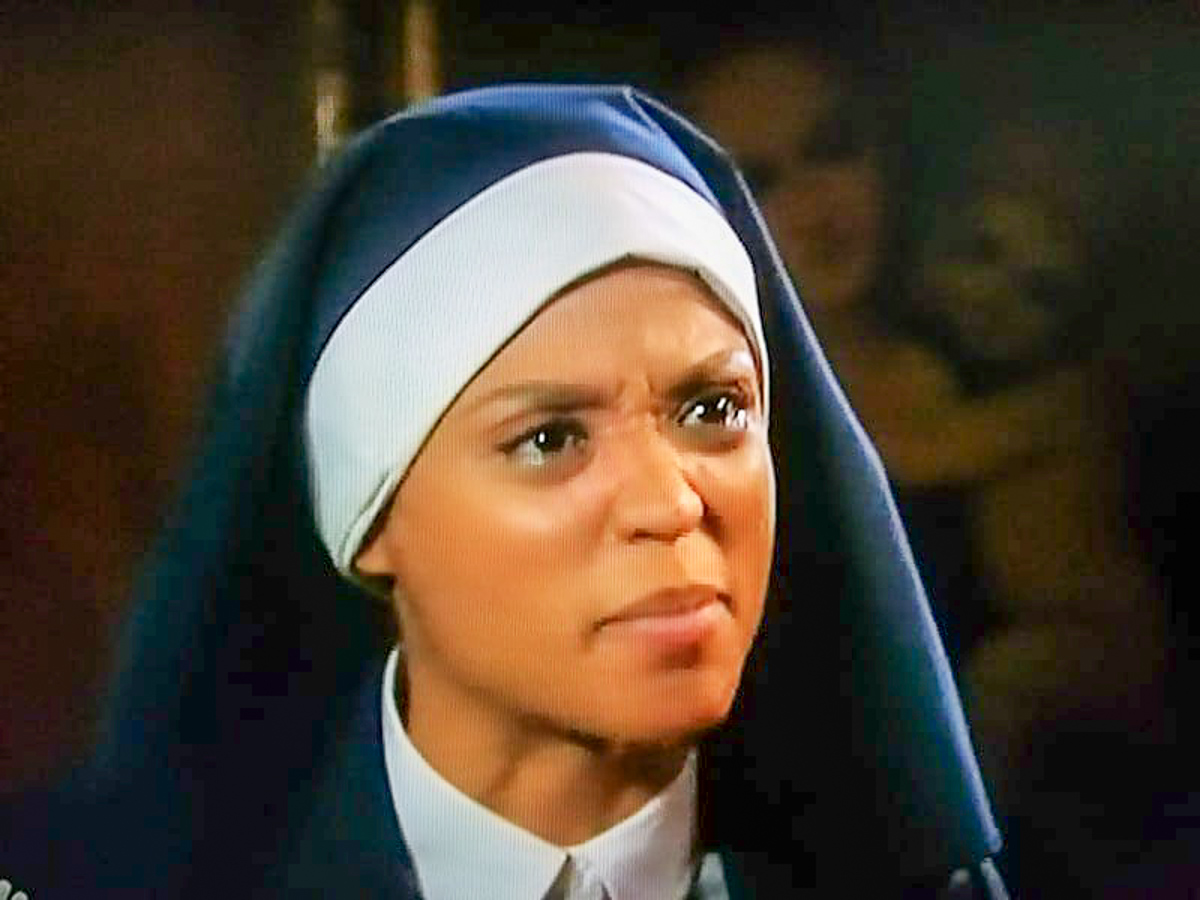 This week, the walls start to close in on “Hope Brady” as more and more of her friends and loved ones start noticing her increasingly bizarre behavior. True, she has been Princess Gina Von Amberg for well over a year, but most of her loved ones attributed her unusual behavior to stress from her older sister Julie Williams (Susan Seaforth Hayes) nearly dying and not being sure if she would get a new heart. She has been living with John Black (Drake Hogestyn) for several months now while Dr. Marlena Evans (Deidre Hall) was overseas, and now that she has returned she gives John an ultimatum about “Hope”, wanting her to move out. “Hope” will be very upset by John’s decision to ask her to move out, but that’s not even the beginning of her troubles.

Hope’s ex-husband and law enforcement partner of many years, Detective Rafe Hernandez (Galen Gering) will be in the hot seat when Rafe, in an attempt to track down Dr. Wilhelm Rolf (William Utay) finds her in the secret lair! Eve Donovan (Kassie DePaiva) is cleared this week thanks to new evidence that Chad DiMera (Billy Flynn) helped find through the IT department of DiMera Enterprises, but Rolf was thrown under the bus when the security tapes were re-doctored. In the meantime, Jack Deveraux (Matthew Ashford) attempts to calm his unsettled wife Jennifer Deveraux (Melissa Reeves) once she realizes if Eve didn’t push her over the balcony railing, then who did? Rolf doesn’t seem right to her either!

Lani Price (Sal Stowers) and Kristen DiMera (Stacy Haiduk), back from Rome where they changed their minds about becoming nuns, are back in Salem and they plot together to take back what is theirs; in Kristen’s case, Brady Black (Eric Martsolf) and DiMera Enterprises, and in Lani’s case, Eli Grant (Lamon Archey).

They come up with a plan, and it appears that they are going to work together starting with Lani’s when Gabi Hernandez DiMera (Camila Banus) is shocked to receive a call from Kristen! Even Abigail DiMera (Kate Mansi) is shocked that Eli is involved with Gabi now, and questions his feelings for her! She very likely will give Eli warnings about who and what Gabi really is and that her fawning over him must include ulterior motives!

Will Horton makes a heartbreaking sacrifice for his husband Sonny Kiriakis’ (Freddie Smith) own good, as he calls him over to Statesville Prison for a serious talk. Will knows that he and Sonny will never get past Will’s having been responsible for the death of Sonny’s mother, Adrienne Kiriakis (Judi Evans) in a car accident with him behind the wheel of the car that hit hers. So Will asks Sonny for a divorce, wanting him to live his life and move on since Will may not be released from his many year sentence early. Meanwhile, Sonny and Evan Frears (Brock Kelly) get closer.

Stefano DiMera’s –or shall we call him Stevano DiMera (Stephen Nichols) secret comes closer to being revealed this week on Days of Our Lives. Chad DiMera (Billy Flynn) confronts Kate Roberts (Lauren Koslow) about Stefano, while Rafe discovers the secret lair while tracking Rolf; Roman Brady (Josh Taylor) realizes that Kate is hiding someone in her room, and Stefano gets a surprise visitor! Will it be Chad, Roman, or Rafe?

Ciara Brady’s (Victoria Konefal) plan to exonerate Ben Weston (Robert Scott Wilson) for the murder of his sister, Jordan Ridgeway (Chrishell Stause) comes closer to being exposed this week as well. At Statesville Prison, Ben takes heat from his father, Clyde Weston (James Read) for betraying him, Xander Kiriakis (Paul Telfer) catches Ciara in the midst of some detective work and thwarts her plan, and Victor Kiriakis (John Aniston) becomes suspicious of her as well!

That’s all for this week’s Five Key Takeaways from Days of Our Lives; stay tuned to the show, and keep checking Days of Our Lives spoilers frequently for all the latest news, updates and developments!